MOBILE users with an old iPhone could save up to £360 on a 24-month contract for the new iPhone 12 if they trade it in at Vodafone.

But you could save even more money by using rival trade-in schemes and cashback deals instead. 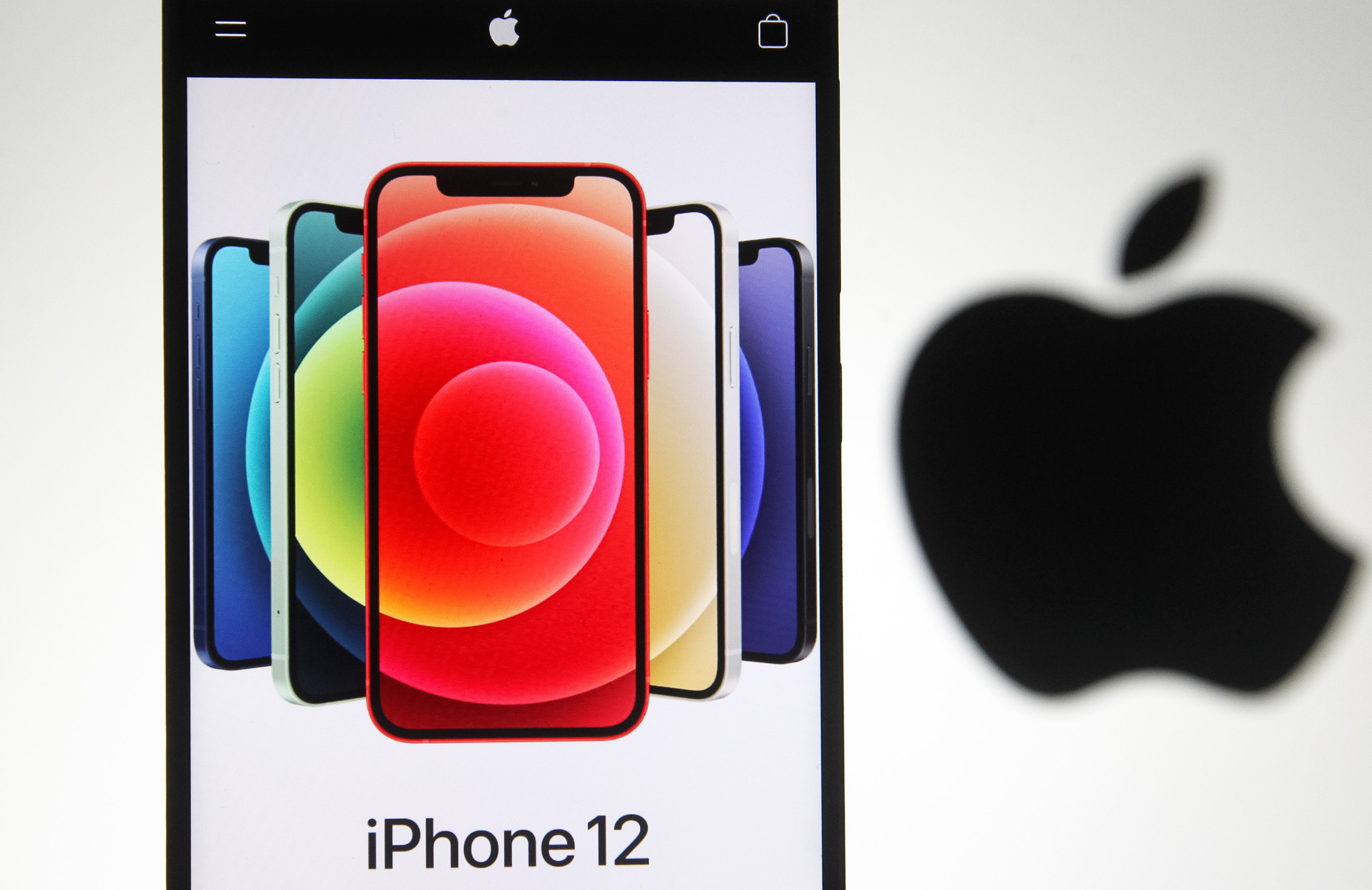 The mobile provider has today launched a new trade-in deal to coincide with the iPhone 12 and iPhone 12 Pro becoming available to pre-order from today before they go on sale on October 23.

Below we take a look at how the new scheme works and how it compares.

How to save on your mobile phone bill

NOT happy with your current mobile phone deal?

If you’re outside the minimum term of your contract then you won't need to pay a cancellation fee – and you might be able to find a cheaper deal elsewhere.

But don't just switch contracts because the price is cheaper than what you're currently paying.

Take a look at how many minutes and texts, as well as how much data you're using, to find out which deal is best for you.

For example, if you're a heavy internet user it's worth finding a deal that accomodates this so you don't end up spending extra on bundles or add-ons each month.

Also note that if you're still in your contract period, you might be charged an exit fee.

Ready to look elsewhere? Pay-as-you-go deals are better for people who don’t regularly use their phone, while monthly contracts usually work out cheaper for those who do.

It's worth using comparison websites, such as MoneySupermarket and uSwitch.com, to compare tarrifs and phone prices.

Billmonitor also matches buyers to the best pay-monthly deal based on their previous three months of bills.

It only works if you’re a customer of EE, O2, Three, Vodafone or Tesco Mobile and you’ll need to log in with your online account details.

There's also MobilePhoneChecker,which has a bill monitoring feature that recommends a tariff based on your monthly usage.

If you’re happy with your provider then it might be worth using your research to haggle a better deal.

How does Vodafone's trade-in scheme work?

The scheme is available on the free MyVodafone app, which is available for users of any mobile network to use.

But it only currently works if you have a more modern iPhone, although Vodafone says it hopes to add more handsets in future.

Trade in an iPhone 8 or 8 Plus and you'll save £5 a month off your new bill, which is a maximum discount of £120 over two years.

You're offered a flat rate of either £15 or £5 a month off regardless of phone colour, storage size, or exact condition, although it must be in working order.

The touchscreen must also be fully functional and during the trade-in process you will be asked to run various diagnostics tests, including a pixel and screen accuracy test.

It's worth pointing out you'll also need a working mobile number as you'll be texted a verification code during the trade-in process.

If you proceed with the process and Vodafone finds your phone isn't in the condition you stated, you can either trade the device for a cash payment or Vodafone will post it back to you free of charge.

How does the scheme compare?

When you're working out whether Vodafone is offering a good deal you need to take into account two points.

The first is checking whether you can trade in your phone for more cash elsewhere, while the second is whether Vodafone's iPhone 12 contracts are competitive in the first place.

Of course, Vodafone isn't the only provider to offer cold hard cash for trading in old handsets – most providers offer similar trade in deals, as do third party cashback sites too.

Consumer site MoneySavingExpert.com recommends using three mobile recycling comparison tools – Sell My Mobile, Compare and Recycle, and Compare My Mobile – and then checking deals against Cex and Mazuma, which are often missed.

But you need to do your research as consumers have complained of not always being offered what they were originally promised by some sites.

It's also worth checking for sold prices on eBay.

When it comes to iPhone 12 prices, Vodafone is yet to release its contract details although it expects to do so later today.

We've rounded-up some of the new contract prices here that have been released so far.

Also consider whether you'll save more cash buying the handset outright and getting a cheap Sim-only deal.

Once you've checked trade-in values and contract prices, you then need to check if you can earn cashback on top.

Go with Vodafone's new trade-in deal and it says you can't earn cashback on top.

That's despite TopCashback offering up to £115 on new 24-month contracts with Vodafone that cost at least £50 a month, while Quidco is offering £130 on the same terms.

Again, check if you can earn more in cashback from other mobile providers too.

At Least 9 Women, Including Shay Mitchell, Have This Bikini