Home » Lifestyle » Savvy parents reveal how to save £4,000 a year in childcare costs 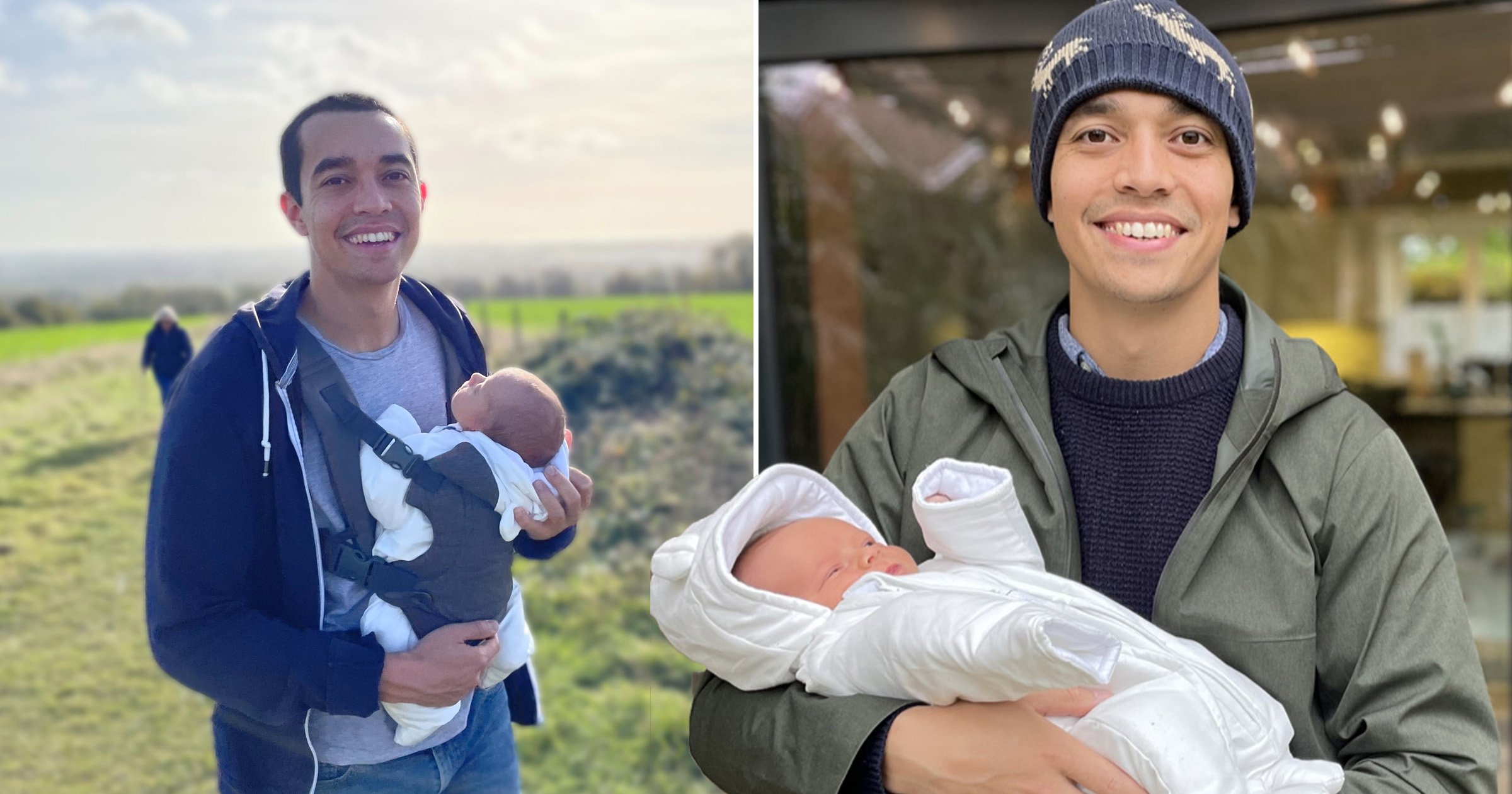 Once new parents make the decision to go back to work, paying for childcare can prove very expensive.

In fact, the average cost of sending a child under the age of two to nursery in the UK is £138 a week for part-time hours, or £263 a week on a full-time basis.

For many people, this is just too much to spare – and isn’t always outweighed by the money earned if you do go back to work.

Tom Church, co-founder of money-saving community LatestDeals.co.uk, has recently become a dad. He says he is lucky that his work is remote, so he can juggle his working hours with looking after his son, but he knows not everyone is in the same boat.

‘Fortunately, there is help out there if you know where to look,’ says Tom. ‘With the help of money-saving parents, here are my tips for cutting childcare costs.’

Are you eligible for free early education?

You get 30 hours of free childcare if you earn less than £100k a year.

Tom adds: ‘There is sometimes a little confusion about the free childcare which is available. On the Childcare Choices page of the GOV.UK site, the options are broken down.’

Those who are eligible and have 2-year-old children can claim 15 hours of free childcare or early education for 38 weeks.

‘The total amount which can be claimed is 570 hours a year, which can be used flexibly between multiple childcare providers,’ says Tom.

‘Another option, once your children are a little older, is 30 hours of free childcare for those aged 3 and 4. This provides 1,140 hours per year which can also be used flexibly.’

Tom suggests using The Childcare Calculator online tool as it give you an estimate of how much help you can get.

‘Alternatively, some parents may be eligible to claim 15 hours of free childcare for 3-and 4-year-olds,’ says Tom. ‘This is available for 570 hours per year and it can be stretched over 52 weeks, so that fewer hours are used per week.’

How would this work in practice?

‘Well, one example is seen with those living in the Royal Borough of Kensington and Chelsea,’ Tom says. ‘You may be able to claim free early education for 3- and 4-year-olds, up to 15 hours a week for 38 weeks.

Many parents have organised their working hours so that at least one parent can be home for the children.

Vikki Devlin says: ‘If you’re in a relationship then both of you can do different shifts and make sure you get at least one day off together.’

Similarly, Tom Barnett adds: ‘One parent works 9-5 from home and the other works shifts. Both parents get a huge amount of time. On shifts I only miss school pickup and drop off twice a week.’

Tom says: ‘You’d think if both parents are working it’s easier to pay for childcare. However, the unfortunate reality is that there may still be times where childcare is still difficult to afford.’

So, that means even if you’re both working, you can still claim for help.

‘For example, the government offers up to £500 every three months – which is up to £2,000 a year – for each child to help with childcare costs,’ says Tom.

‘This can be used to pay for childminders, nurseries, nannies, after school clubs and play schemes. You can claim 30 hours of free childcare at the same time if you’re eligible. Just make sure that your childcare provider is signed up for the scheme.’

You can claim it if you have children between the ages of 0 and 11. To be eligible, Tom says you will need to earn a certain amount over the next three months, which is typically the National Minimum Wage or Living Wage for 16 hours a week.

‘You will set up an online childcare account, and for every £8 you pay in, the government will add £2 which can be used to pay your childcare provider,’ he adds. ‘You can find out more on the GOV.UK site.’

‘Tax credits for childcare are providing existing claimants who are eligible with up to 70% of their childcare costs for children under 16,’ says Tom.

‘This is the equivalent of up to £122.50 per week for one child, or £210 for two or more. However, this option is not open to new applicants, as the scheme closed for the majority of newcomers from 1 February 2019.’

Those who are claiming Universal Credit and have children under the age of 17 may be eligible for a childcare allowance.

‘Up to 85% of eligible childcare costs can be claimed back under this scheme,’ adds Tom. ‘According to the Childcare Choices site, you can claim up to £646 per month for one child, or £1,108 if you have two children or more.’

According to the Government Money Advice website, the average cost of a day nursery is £263 a week – and it’s even higher in London, priced at £303 a week on average.

Shanice Jones recommends a trick to save on these costs: ‘Get a job in a nursery and get a discount on fees. Win win.’

Tom adds: ‘Fortunately, there are plenty of ways to reduce your nursery fees if you shop around. For example, the Complete Childcare site lists the discounts on offer for clients.

‘Those who are a member of the National Childbirth Trust will be able to claim 10% off their fees, and the same discount is available for those employed by the NHS, emergency services, HM Coastguard and similar.

‘It’s often referred to as the NHS & Blue Light Workers discount. What’s more, you can claim discounts if your child attends for three days or more a week, or if two or more children are attending. This can save you up to £1200 per year.

‘Plus, their Recommend A Friend scheme provides unlimited payments of up to £300 to share.’

It’s now possible for all employees in England, Scotland and Wales to request flexible working, regardless of whether they have children.

Joanna Boyes suggests: ‘Use the flexible working rule to help with hours. I work whilst the children are at school, have a three-hour break until my husband gets back then work some more hours.

‘I only then have to pay for a childminder for my 8-month-old during school times.’

Similarly, Lisa Moran says: ‘Apply for flexible working (not guaranteed but worth a try). Depending on the job, ask for hybrid working.’

Tom adds that by making your job more flexible, you could switch from full-time childcare costs to part-time.

It can be difficult to afford childcare while you’re studying, but many parents go back to education to help with their work prospects after graduating.

Amy Louise shared her situation: ‘As a single parent I’ve gone back to Uni to get a better salary when I qualify. Student Finance pays 85% of my childcare while I study.

‘By the time I qualify my son will be about to start school so I will only need to fund a little bit hopefully.’

Tom adds: ‘According to the GOV.UK site, the Childcare Grant offers either 85% of eligible students’ childcare costs or a fixed maximum amount. For example, for the 2021 to 2022 academic year, the maximum parents can get is up to £179.62 a week for one child and up to £307.95 a week for 2 or more children.’

‘I personally feel the whole childcare system is a mess. All these benefits, grants, tax credits and the like are confusing. It needs a complete overhaul and made super simple.

‘If you want people to go back to work childcare needs to be free and flexible. Until then, I hope these tips help to shed some light on what’s available to parents.’

If you want more tips and tricks on saving money, as well as chat about cash and alerts on deals and discounts, join our Facebook Group, Money Pot.