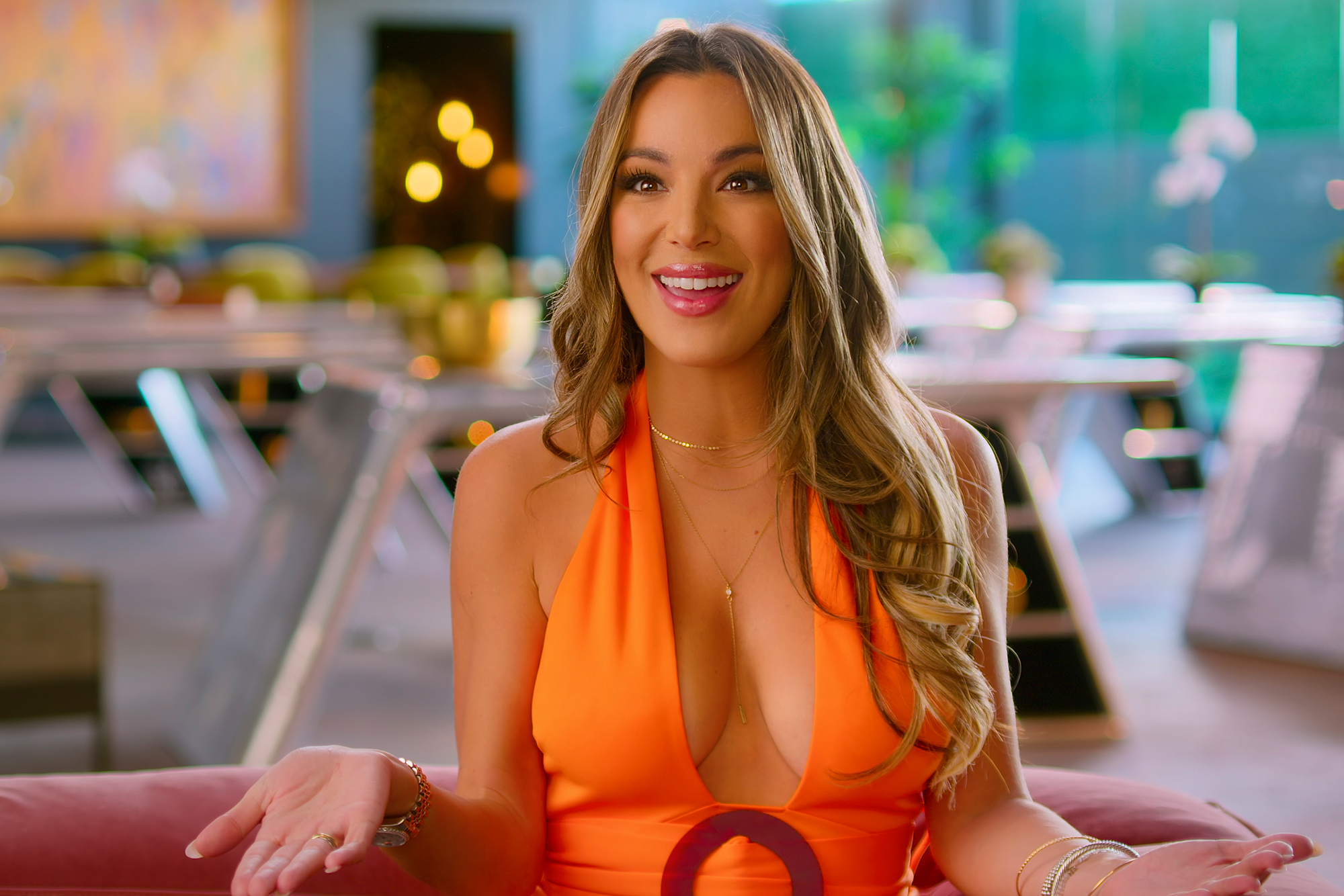 Despite playing the part of a villain on Netflix’s Selling the OC, Alexandra “Alex” Hall did not always intend for that to be her identity.

‘Selling Sunset’ Spinoff ‘Selling the OC’: Everything We Know

“It’s interesting, because [the cast] were able to watch the show a couple of weeks ago,” Hall, 33, told Entertainment Tonight on Friday, August 26. “There was never a debate on whether or not I’m the villain, or [someone else is] the villain because we all know the backstory and our reasonings and our intentions.”

She continued: “And so, to see it unfold that way, with the viewers who just don’t know, and they’re just seeing it for the first time and they don’t know any of the behind the scenes like we did or we do. … It’s shocking. It’s honestly just shocking.”

Selling the OC premiered earlier this month on the streaming platform, following Jason Oppenheim and Brett Oppenheim as they open a second office of their Oppenheim Group brokerage in Orange County, California. The Selling Sunset stars, both 45, staffed their new branch with an array of Newport Beach-based real estate agents, as the move was chronicled on the spinoff. Tyler Stanaland, Austin Victoria, Brandi Marshall, Polly Brindle, Alexandra Rose and Alexandra Jarvis also star, however, Hall claimed that Rose, 27, and Jarvis, 32, were not always meant to be a part of the show.

“They’re very opportunistic,” the single mother — she shares a daughter and a son with her ex-husband — told ET on Friday. “Jarvis and Rose weren’t even original cast on the show. And so, a lot of me saying, ‘Why are you here?’ [during filming] is not to be rude — and not that they don’t deserve to be there. Of course, they deserve to be in the office. They are top producers. No disrespect there. It’s, ‘We’re filming. Why are you here?’ Because production has … reassured us, ‘They’re not cast. Don’t worry…’ And so, I’m like, ‘Why are you here?’ All you’re doing is trying to start drama.” 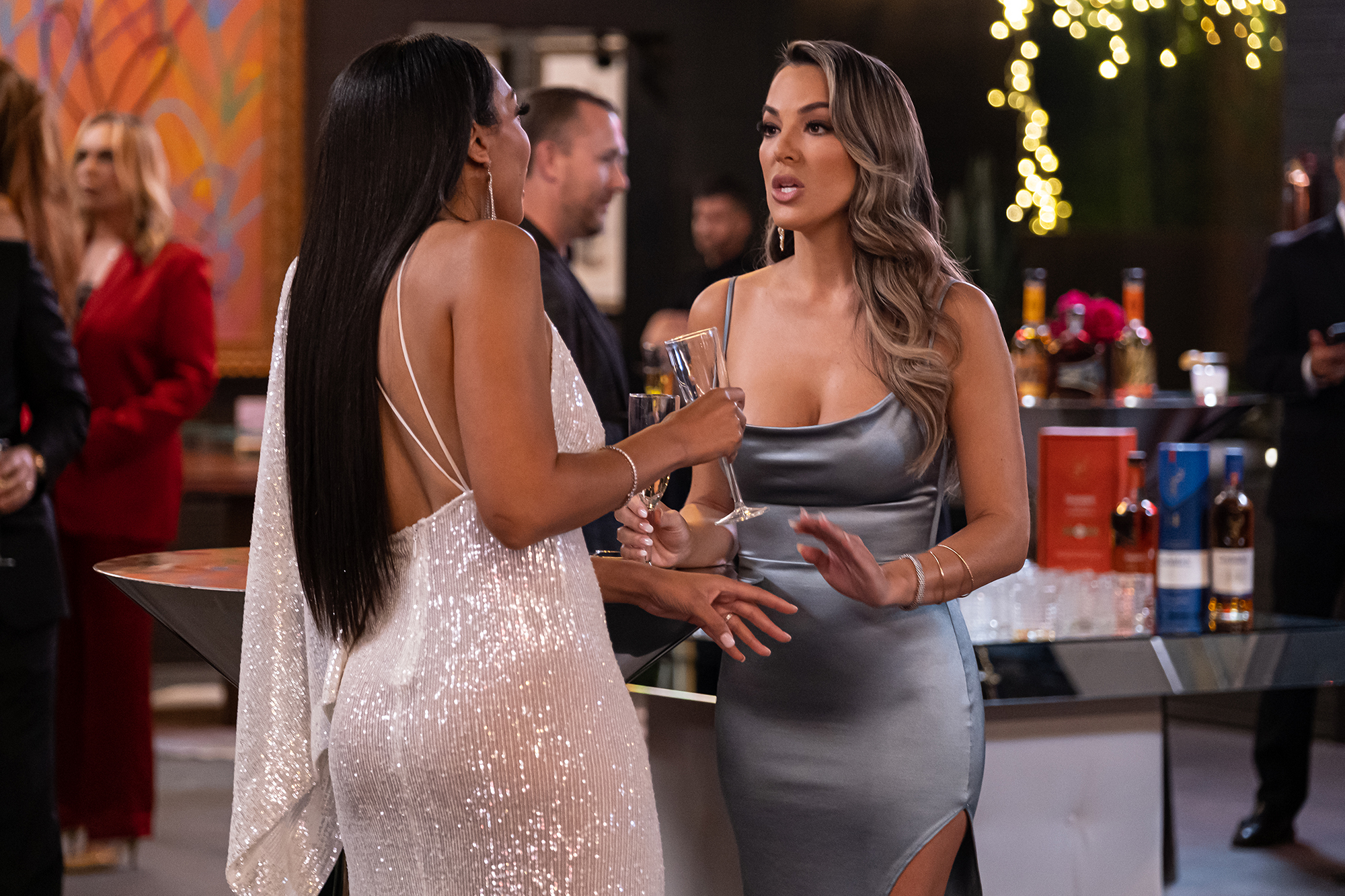 Throughout the docuseries’ first season — which premiered on Wednesday, August 24 — Hall’s real estate prowess and her frequent conflicts with her coworkers became a fixture of the show’s plot lines.

‘Selling Sunset’ Agents’ Earnings: Who Has Made the Most?

“It was like, ‘Alex Hall. Alex Hall. Alex Hall,’” she recalled to the outlet. “I’m like, ‘Oh my god. How do so many people have so much to say about me, when I have such little interaction with so many of these people?’ That is what blew me away the most. … I think I command attention. I don’t think that I seek to be the center of attention. I think that is just part of me and my personality and what I attract. It’s not intentional.”

Selling the OC season 1 is currently streaming on Netflix.

Baker breaks the internet with Nutella and Kinder stuffed brownies

Man tosses GF's socks with silly prints because they're 'childish'

The common symptom of anxiety that often goes unnoticed