Shakira and her sons are relocating to Miami now that she and their father, Gerard Piqué, are no longer together.

The former couple announced in a joint statement Tuesday that they have reached a custody agreement over their sons, Milan, 9, and Sasha, 7.

“We have signed a custody agreement,” they told TMZ. “Our sole objective is to provide our children with the utmost security and protection and hope that they can continue with their lives in a safe and calm environment.”

The “Hips Don’t Lie” singer’s legal team and the soccer star’s reps reached the agreement during a 12-hour meeting, the outlet reported.

Shakira, 45, will be taking the kids from Barcelona to Miami next year, as her entire family lives there.

A source closed to the exes told TMZ that the two “signed an agreement that is best for the kids — [who are] their main focus — and after eight years of living in Barcelona, [Shakira] and the kids will now move back to her longtime home of Miami, where all the maternal family is.” 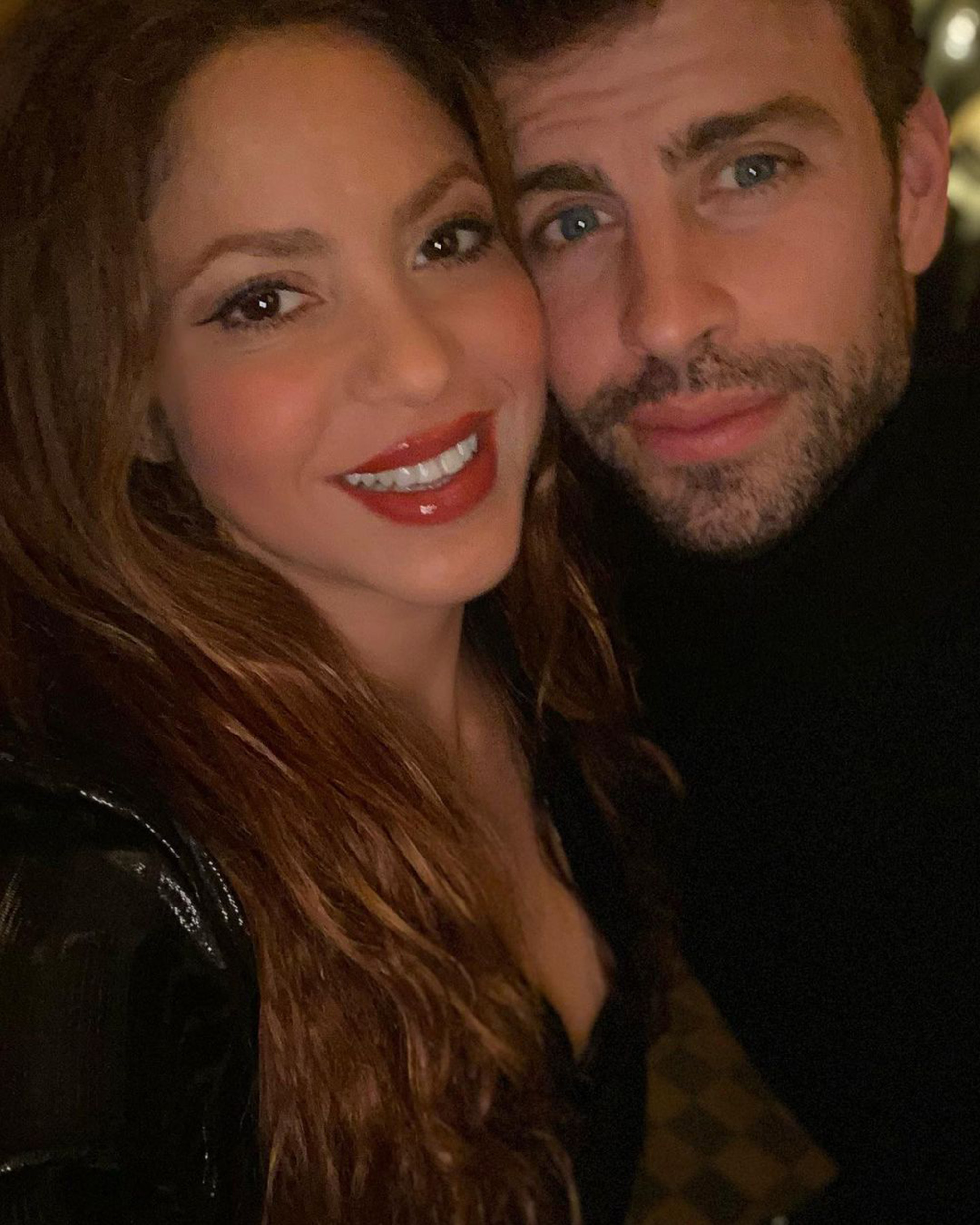 Shakira and Piqué, 35, announced their split in June after 11 years together. The former soccer player allegedly cheated on the Grammy winner with his 23-year-old now-girlfriend, Clara Chia. 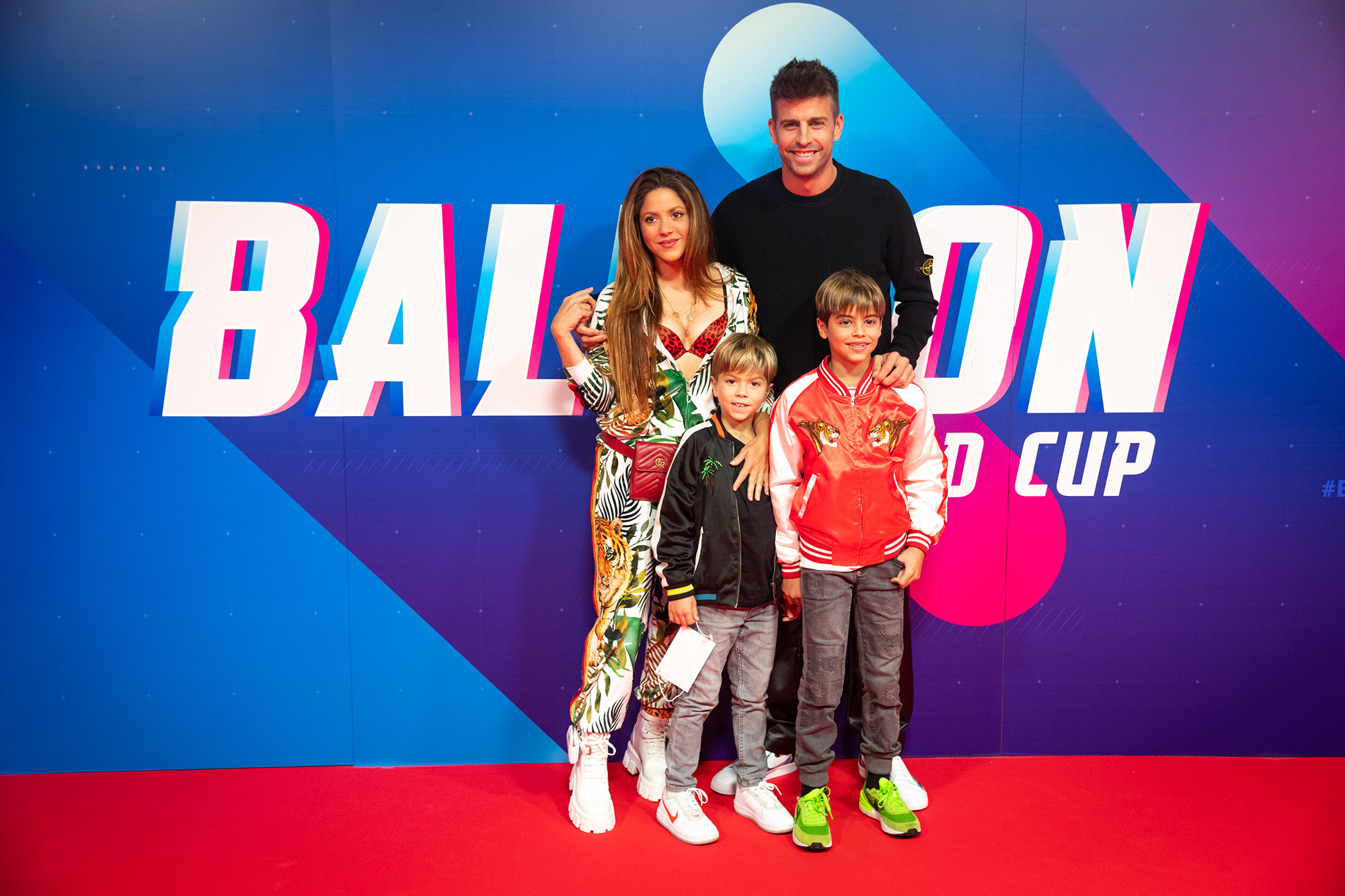 Piqué has moved on with 23-year-old Clara Chia. 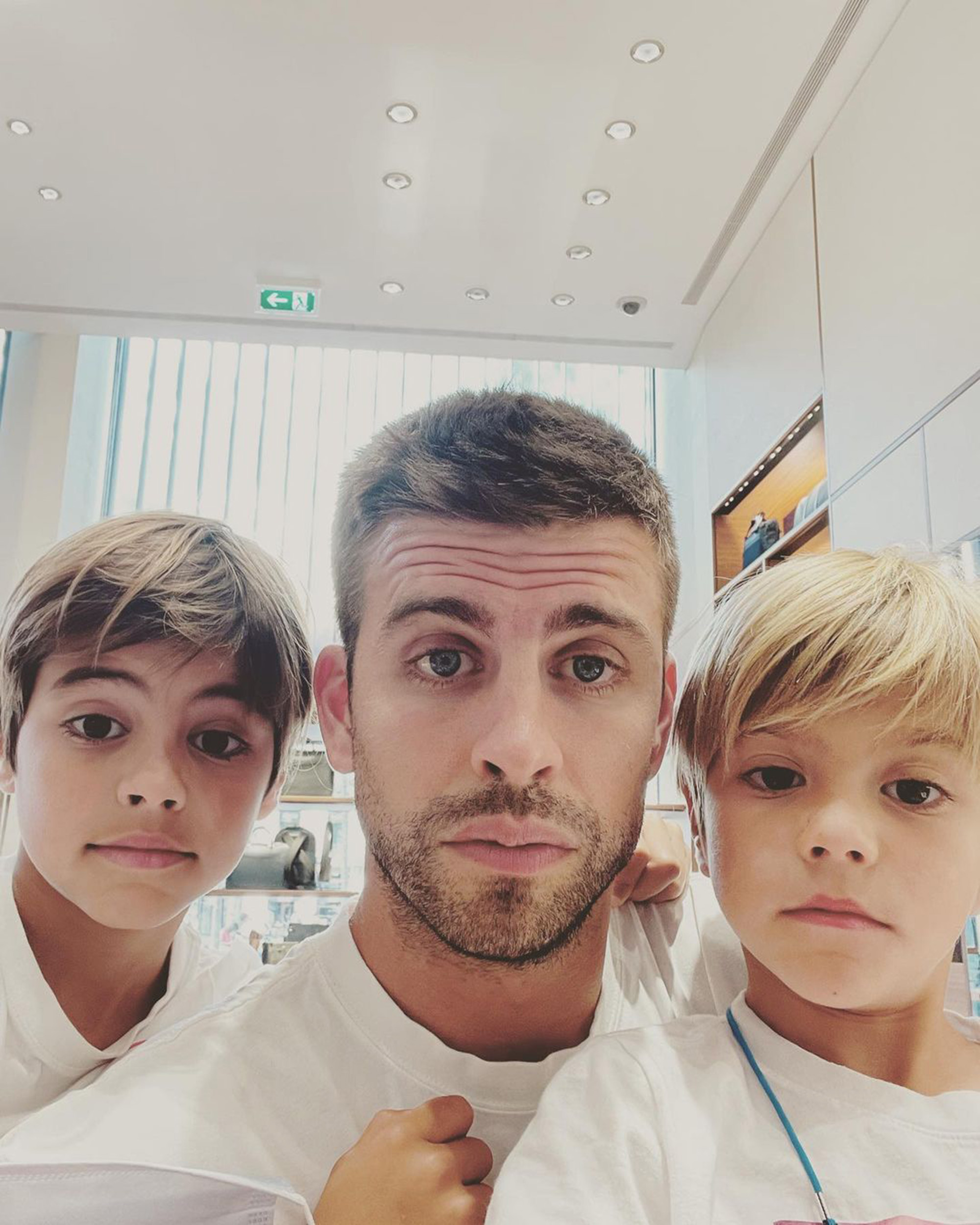 Piqué has moved on with 23-year-old Clara Chia.

This Gorgeous (& Affordable!) Boho Egg Chair Is Blowing up on TikTok — Here’s Where to Get It