Sharon Osborne got into an emotional debate with her “The Talk” co-hosts Wednesday, defending her friend Piers Morgan — and herself — after he accused Meghan Markle of exaggerating claims of racism in the British royal family.

“Did I like everything [Morgan] said? Did I agree with what he said? No, because it’s his opinion. It’s not my opinion. But why is it that because I supported a long-time friend and work colleague of mine for years that everybody goes, if you support him, then you must be racist because he’s racist?” said Osbourne, 68.

The tense and tearful exchange between Osbourne and her co-hosts came after she tweeted Tuesday that she stands by Morgan, who left “Good Morning Britain” amid criticism that he had attacked Markle in the wake of her interview with Oprah Winfrey Sunday.

Morgan accused Markle of exaggerating claims of racism in the royal family and said he didn’t believe that she’d been discouraged from seeking mental health treatment while she was suicidal.

“@piersmorgan I am with you. I stand by you. People forget that you’re paid for your opinion and that you’re just speaking your truth,” she wrote.

“The Talk” co-host and author Elaine Marie Welteroth said she understood why some people had lashed out at Osbourne after the social media post.

“In this moment we need people to stand up for anti-racism,” Welteroth said. “When we give passes or give space to people who are saying damaging, harmful things, what we’re kind of doing is permitting it … And I think that’s what people are reacting to.”

Osbourne responded: “I feel like I’m about to be put in an electric chair because I have a friend who many people think is a racist, so that makes me a racist.”

She then challenged the other hosts to tell her “what he’s uttered that’s racist.” 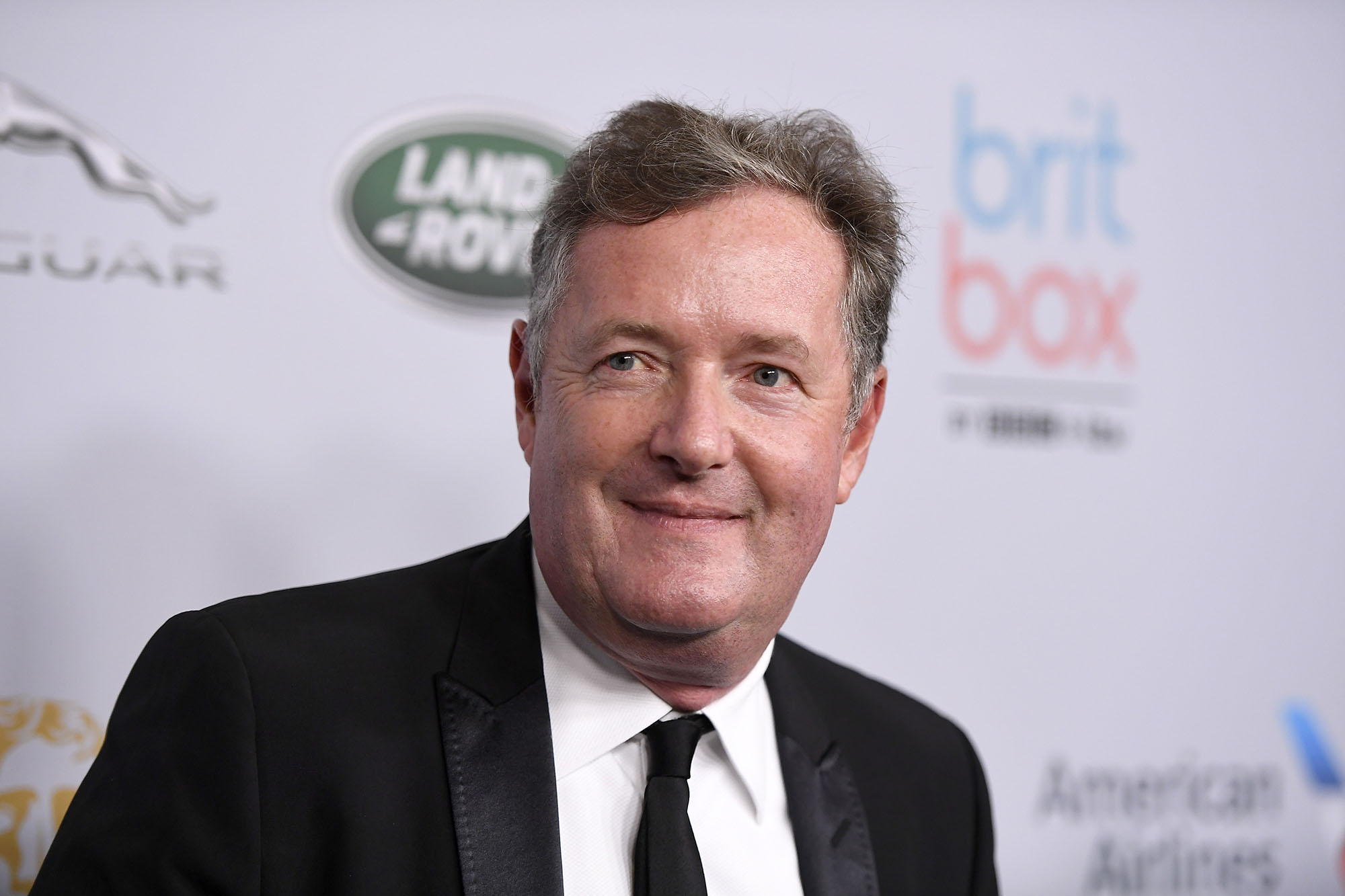 Sheryl Underwood responded that “the implication” of Morgan dismissing Markle was racist, rather than the words themselves.

“Why can’t it be he just doesn’t like her? Why does it have to be racist?” Osbourne said.

Meghan and Harry will visit South Africa later this year