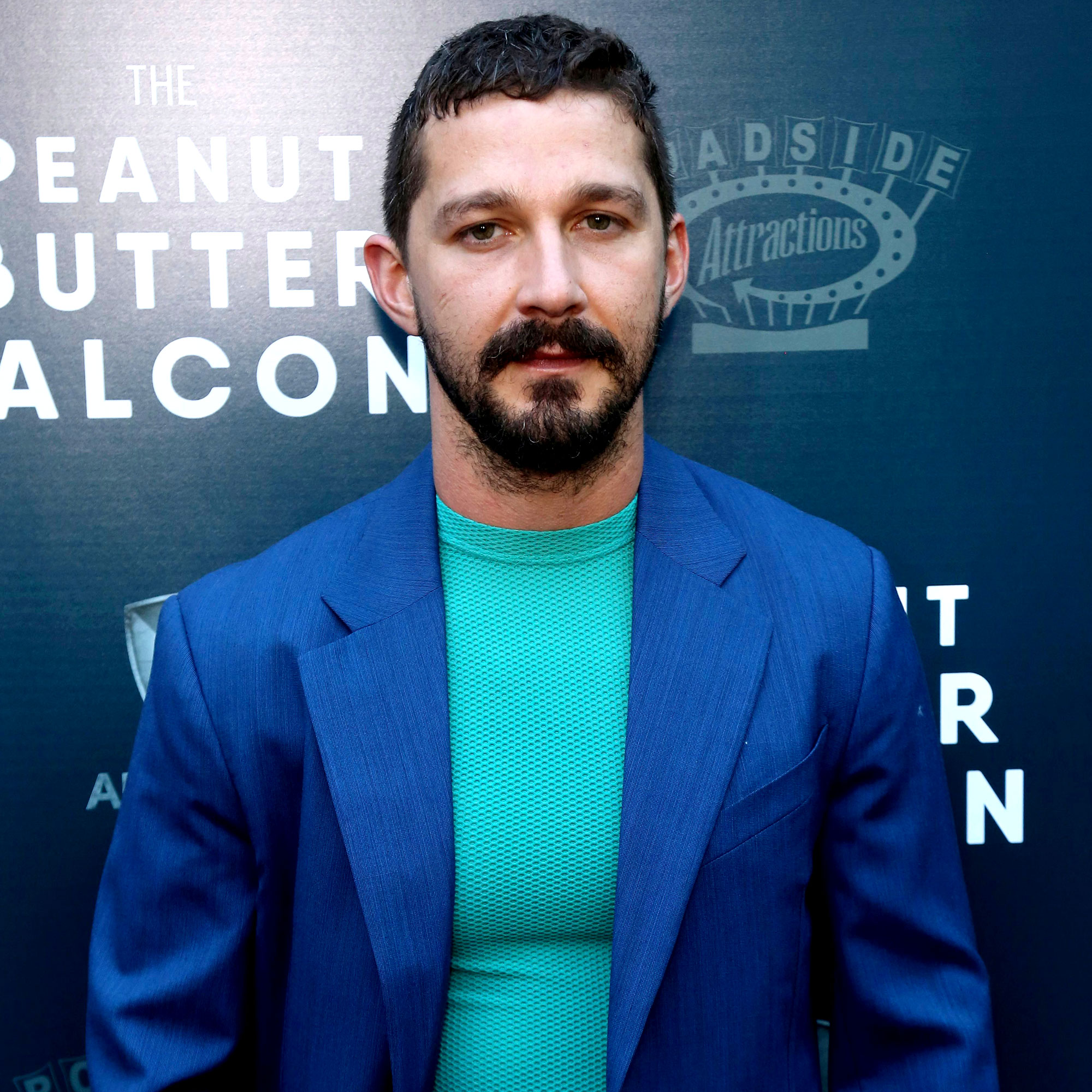 Shia LaBeouf opened up about how his public scandals contributed to his declining mental health.

Shia LaBeouf’s Ups and Downs Through the Years

During an interview with Bishop Robert Barron, which was published on Thursday, August 25, LaBeouf, 36, recalled “when his world had crumbled” while dealing with several legal issues.

“At this point I’m nuclear. Nobody wants to talk to me, including my mother. The manager’s not calling. The agent’s not calling. I’m not connected to the business anymore,” the actor explained in the YouTube video.

The former Disney Channel star recalled experiencing suicidal thoughts, adding, “I had a gun on the table. I was outta here. I didn’t want to be alive anymore when all this happened. Shame like I had never experienced before — the kind of shame that you forget how to breathe. You don’t know where to go. You can’t go outside and get like, a taco.”

LaBeouf has been involved in various legal issues starting in 2014. Shortly after being cast alongside Florence Pugh in Olivia Wilde‘s film Don’t Worry Darling, the actor departed in September 2020.

In a statement to The New York Times, the California native said that “many of these allegations are not true,” but accepted “accountability” for his actions and revealed that he was in a 12-step program and therapy.

“I’m not in any position to tell anyone how my behavior made them feel. I have no excuses for my alcoholism or aggression, only rationalizations. I have been abusive to myself and everyone around me for years,” he detailed to NYT at the time. “I have a history of hurting the people closest to me. I’m ashamed of that history and am sorry to those I hurt. There is nothing else I can really say.”

According to LaBeouf, preparing for the role of a Catholic saint in Padre Pio made him refocus his efforts on addressing his mental health. “But I was also in this deep desire to hold on,” he added on Thursday, noting he found his faith during research for the film. “The reach-out had happened. I was already there, I had nowhere to go. This was the last stop on the train. There was nowhere else to go — in every sense.”

The Emmy winner continued: “I know now that God was using my ego to draw me to Him. Drawing me away from worldly desires. It was all happening simultaneously. But there would have been no impetus for me to get in my car, drive up [to the monastery] if I didn’t think, ‘Oh, I’m gonna save my career.’”

The performance artist’s comments come shortly after Wilde, 38, claimed she fired him from Don’t Worry Darling because of his “combative” process. “I say this as someone who is such an admirer of his work,” the director, who replaced LaBeouf with Harry Styles, told Variety on Wednesday, August 24. “His process was not conducive to the ethos that I demand in my productions. He has a process that, in some ways, seems to require a combative energy, and I don’t personally believe that is conducive to the best performances.”

LaBeouf, for his part, noted in a statement to the outlet on Friday, August 26, that he “quit the film due to lack of rehearsal time.” He also provided several emails and text messages allegedly between him and Wilde where they discuss his decision to leave the project.

If you or someone you know is contemplating suicide, call the National Suicide Prevention Lifeline at 1-800-273-8255.