“I was depressed, I was anxious, I couldn’t make a simple decision.”

“I was depressed, I was anxious, I couldn’t make a simple decision,” the veteran character actor said during a discussion on Thursday’s “WTF With Marc Maron” podcast. 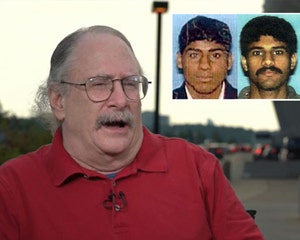 He explained how he had worked as a firefighter in the 80s and called down to his former station to offer his services in the recovery efforts.

“Of course there was no answer because I knew that they would be [at Ground Zero],” Buscemi continued. “And then I eventually learned that five of them were missing. One of them was a good friend of mine I used to work with.”

After being driven down to the site, the “Fargo” vet eventually found a crew from his company Engine 55 and asked if he could join them. “I could tell they were a little suspicious at first, but I worked with them that day.” 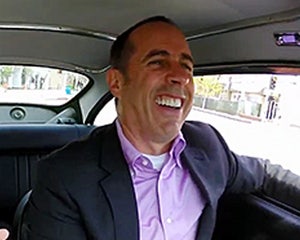 He would go on to work with the first responders for another five days.

“When I stopped going and tried to just live my life again, it was really, really hard,” he said. “I haven’t experienced any health issues, and I get myself checked out — but definitely, yeah, post-traumatic stress? Absolutely.”

“All those things. It’s still with me. There are times when I talk about 9/11 and I’m right back there. I start to get choked up and I realize, ‘Ah, this is still a big part of me.'”

The star has been involved with many projects over the years about September 11, 2001, including co-producing a documentary called “A Good Job: Stories of the FDNY” in 2014. He also worked on “Dust: The Lingering Legacy of 9/11.” 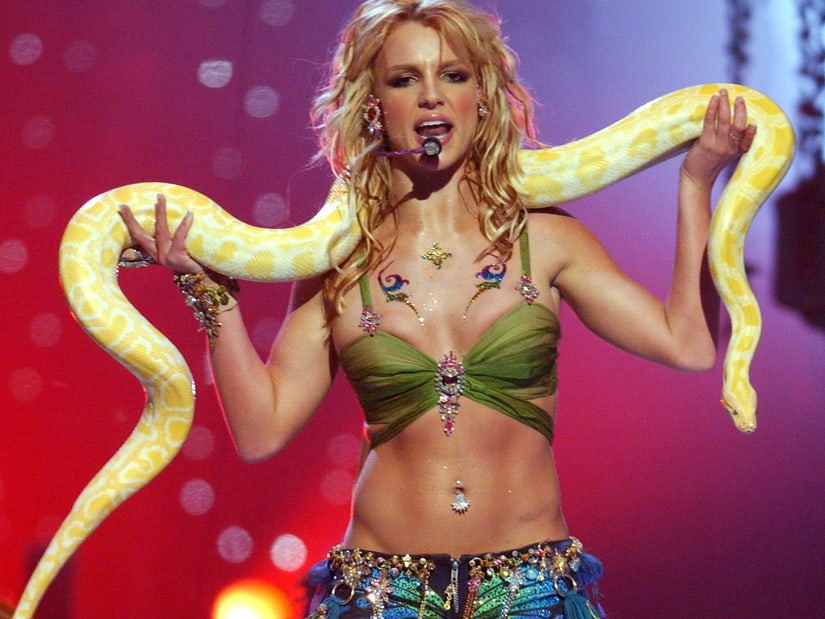