June 21 is the Summer Solstice, also known as the longest day of the year. This is going to have a big impact on every single one of us, in terms of our moods and emotions. Thanks to HeatingForce.co.uk, Express.co.uk chatted to renowned psychic, Inbaal, to find out everything you need to know about how Summer Solstice will affect YOU.

What is the Summer Solstice?

The Summer Solstice is the longest day of the year when the North Pole is tilted closest to the sun.

The time of the solstice is the same all over the planet, but the season depends on where on Earth you are (Northern or Southern Hemisphere ). 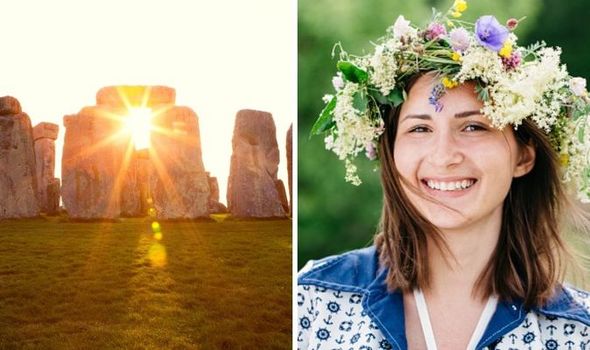 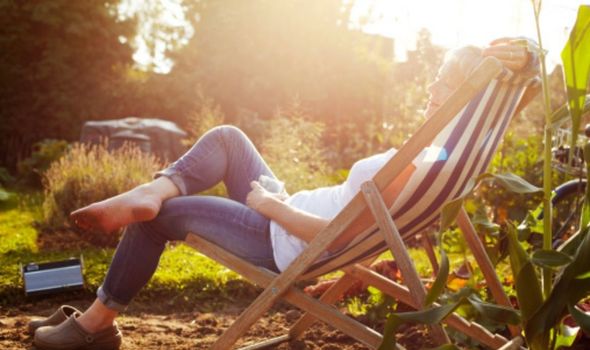 This year’s Summer Solstice is on June 21 and it’s going to be a really positive day.

Inbaal said: “Across many cultures, the Summer Solstice is a day in which we celebrate the Sun.

“As it appears stationary in the sky, it is a time where our source of life is stable, steady, and shining brightest – bringing nothing but positive and progressive energy.”

If you’ve felt lacking in motivation and desire recently, this should all change around the Solstice.

Inbaal said: “During the previous six months, the sun has grown in valour as it reaches its strongest point, reflected in the Solstice being a time when we feel powerful and full of life.

“As a time of strength, power and fire – we are inspired to move forward in our lives, fully lit by the unrelenting sun.” 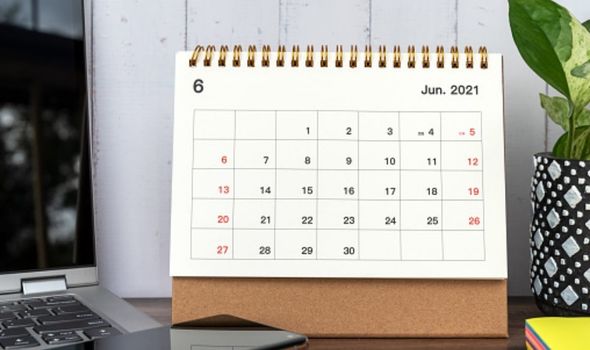 In the leadup to the Solstice, you’re going to be inseparable from your loved ones and more physically attracted to them.

The Psychic said: “The ancients knew that the peak of summer, when the sun is highest in the sky, is a time of enhanced fertility for our bodies, our emotions, and our romantic ideas.

“Those in relationships will enjoy increased attraction to their partners and will be keen to meet up frequently and passionately.

“With this natural phenomenon bringing a new or stronger urge to be outdoors, it is the season of al-fresco amore.”

Inbaal added: “Traditionally, Summer Solstice is a time for marriages due to the world’s increased fertility.

“As a time of romance and potency, you must either utilise this energy or, if conceiving is not part of your current plan, be doubly careful!

“Not only are we physically fertile, but emotionally fertile – it is a time to take on new relationships both romantic and platonic as we are full of energy and emotion with loads to spare for others.” 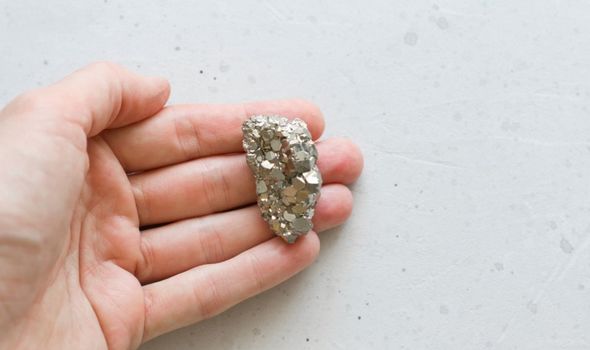 If you love the sound of this horoscope, you can strengthen these feelings by harnessing the sun’s energy with crystals.

Inbaal said: “Traditionally the Solstice is a time to acknowledge and productively harness our internal fiery energy.

“As a result, Pyrite, a crystal that gets its name from the Greek for ‘fire’, is particularly potent during this time.

“Often known as the stone of luck, Pyrite is the ideal crystal to wear or have in your workspace as it attracts abundance, wealth and prosperity – fuelling the next six months of the year.

“Charge your Pyrite in the midday sun to capture the year’s strongest rays!”

If you don’t have any crystals, get out in the sunshine yourself.

Inbaal explained: “Playing sports on the day of Midsummer, exercising outdoors and working up a sweat, is another way for everyone to harness that Solstice energy.

“This is a time to focus on empowerment and strength in preparation for the coming six months, during which the light will diminish and die again in Yule.”