Amy Robach jets out of NYC after news of another alleged T.J. Holmes affair

Still-suspended “GMA3” co-host T.J. Holmes is being accused of having a suspected in-office romp with another junior staffer.

A source exclusively tells Page Six that the alleged encounter occurred in 2015, the same year a then-married Holmes allegedly had a months-long affair with subordinate Jasmin Pettaway, whom he allegedly had sex with in his office.

We have chosen not to disclose the second woman’s identity at this time, and she has yet to respond to our numerous requests for comment.

However, our source tells us that she was around 24 or 25 years old at the time of the alleged hookup, working as an overnight associate producer. 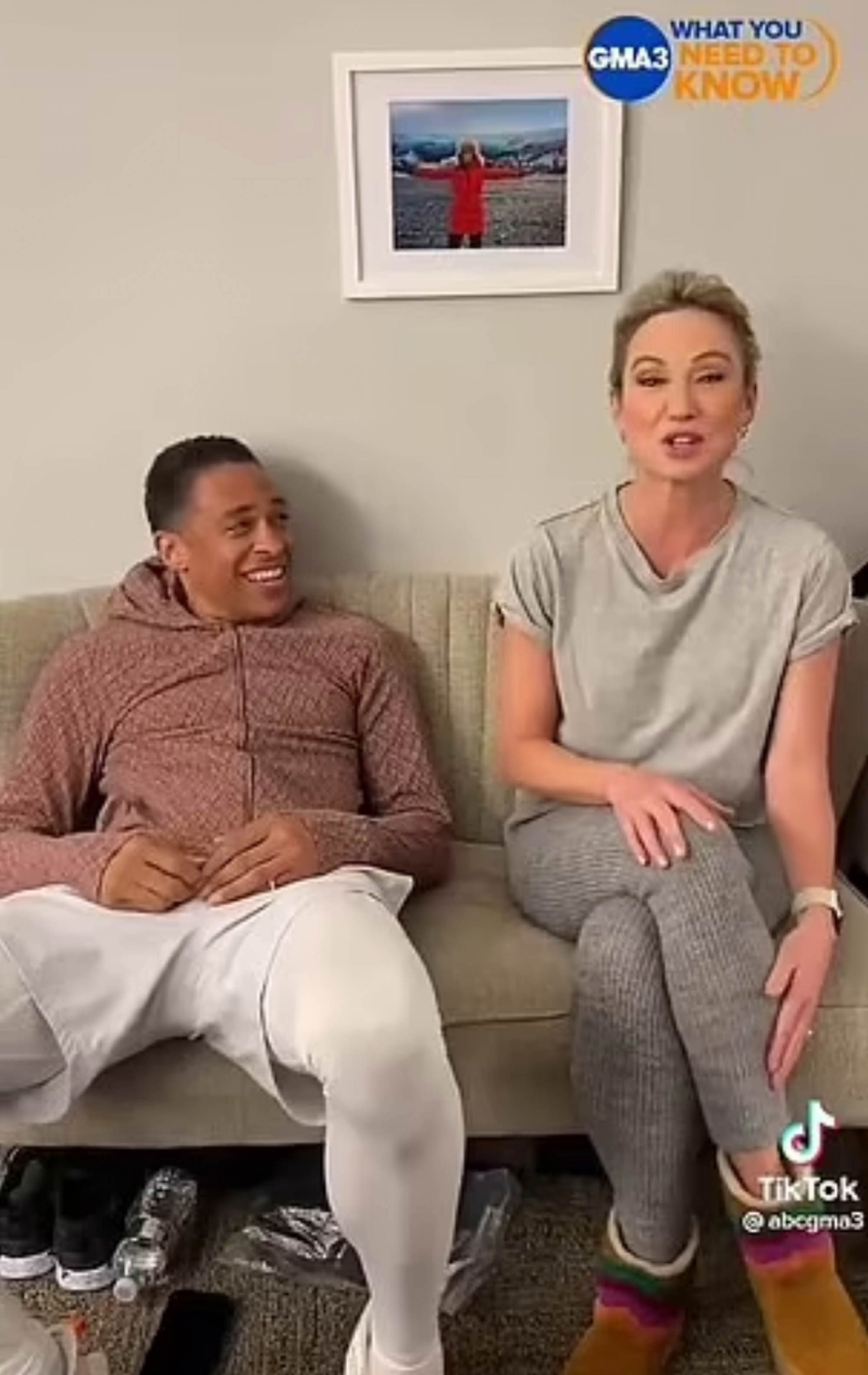 Holmes’ workplace behavior first made headlines in November 2022 when his months-long affair with his then-married “GMA3” co-anchor, Amy Robach, was revealed.

After the network launched an investigation into the nature of the colleagues’ relationship, it was reported that Holmes allegedly had romances with at least two other employees, including married producer Natasha Singh.

“[Holmes] and Amy are equals,” our insider noted last week, “but if he did have an affair with an underling, that is a definite case for his dismissal.”

Though Holmes and Robach are currently dating, she was reportedly “blindsided” by and had “no idea” of “the scope of T.J.’s alleged past office romances.”

DWTS’ Kenya Moore Thought She Broke Her Ribs: 'I'm in a Lot of Pain'