Home » Lifestyle » Taryn Manning: Britney ‘Wasn’t Allowed to Talk to Anybody’ on ‘Crossroads’ 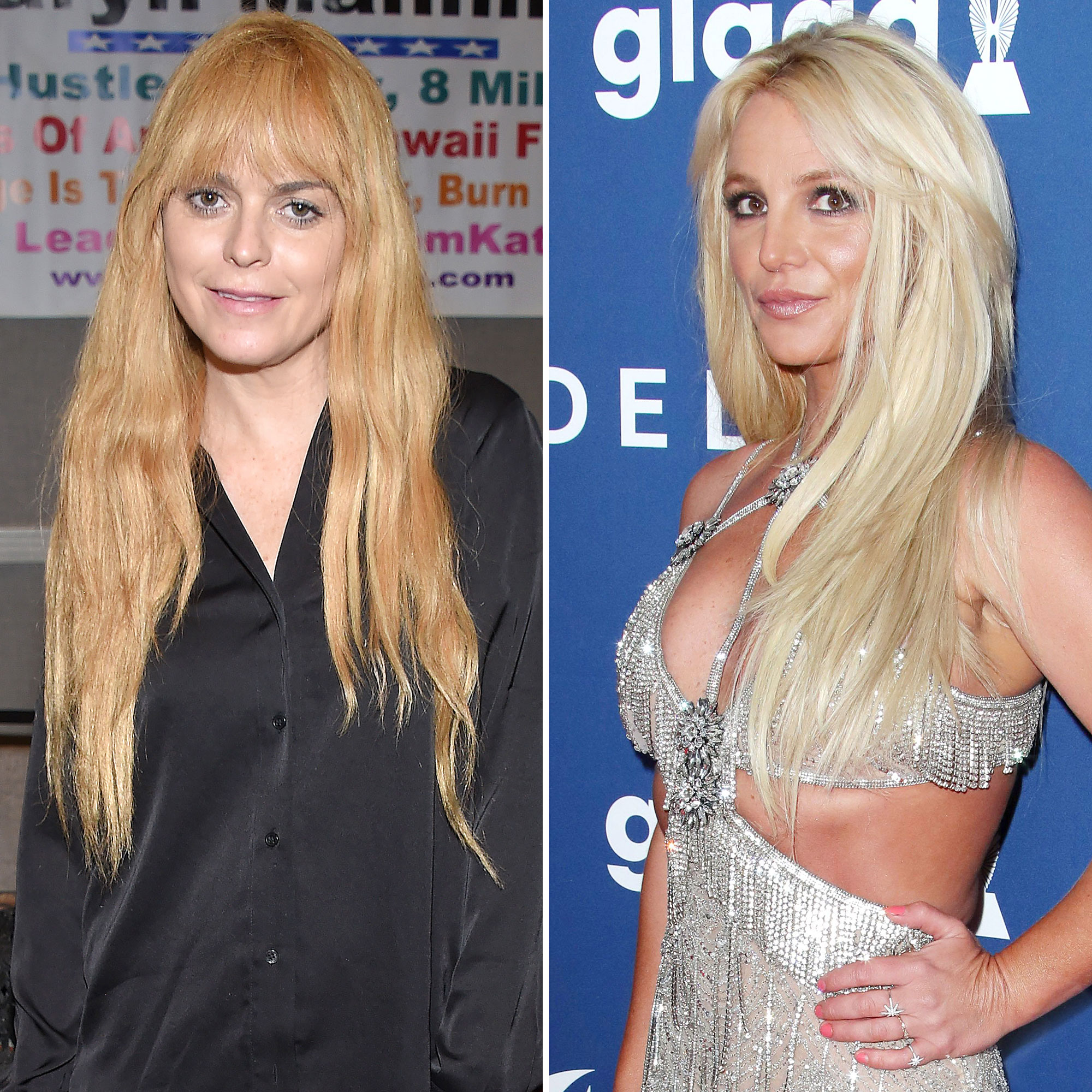 Looking back. Taryn Manning reflected on what it was like working with Britney Spears on 2002’s Crossroads, noting that the pop star didn’t appear to have any freedom.

“I haven’t talked to her since. There was a time I ran into her, maybe, like, 10 years ago,” the 42-year-old actress said on the Sunday, September 26, episode of the “This Is Paris” podcast when asked when she last spoke with the 39-year-old singer.

Manning played Mimi in the rom-com — alongside Spears’ Lucy and Zoe Saldana’s Kit — and remembered that the Grammy winner mostly kept to herself on set.

“She was never allowed to talk to anybody,” the Orange Is the New Black alum claimed. “I don’t know if she was ever allowed to just have a friend, to be honest with you. … I don’t know for sure, but it didn’t seem like she could just call a friend and go kick it. Way before [the conservatorship].”

The “Toxic” singer has been under the control of her father, Jamie Spears, and other conservators since experiencing a series of public hardships in 2008. For 13 years, Britney has been unable to make major personal or financial decisions without approval.

On Sunday’s episode, podcast host Paris Hilton commented on the ongoing conservatorship battle, revealing how terrible she feels for her old friend. “It’s crazy. I can’t imagine being controlled so much like that,” Hilton, 40, said. “It’s so wrong.”

Manning agreed with the Simple Life alum before reminiscing about how wonderful Britney was to work with.

“She’s the best. She’s so sweet. She’s the greatest,” the 8 Mile actress said, while Hilton responded, “She’s so sweet and shy and just, like, innocent. Like a little angel. A really sweet girl.”

The Virginia native previously showed Britney support amid her conservatorship battle by sharing a throwback photo from their time together on Crossroads.

“Such a wonderful time with this crew! #retro #crossroads,” Manning captioned the Instagram snap in July 2020. “Britney, I know you’re strong af and have your own brain and thought process. To me you look happy and like you’re having a blast! Keep up the happy posts and your faith in Jesus Christ.”

The Hustle & Flow actress also commented on the #FreeBritney movement, which started as a way for fans to send the “Lucky” singer love as she continued fighting to end her conservatorship once and for all. 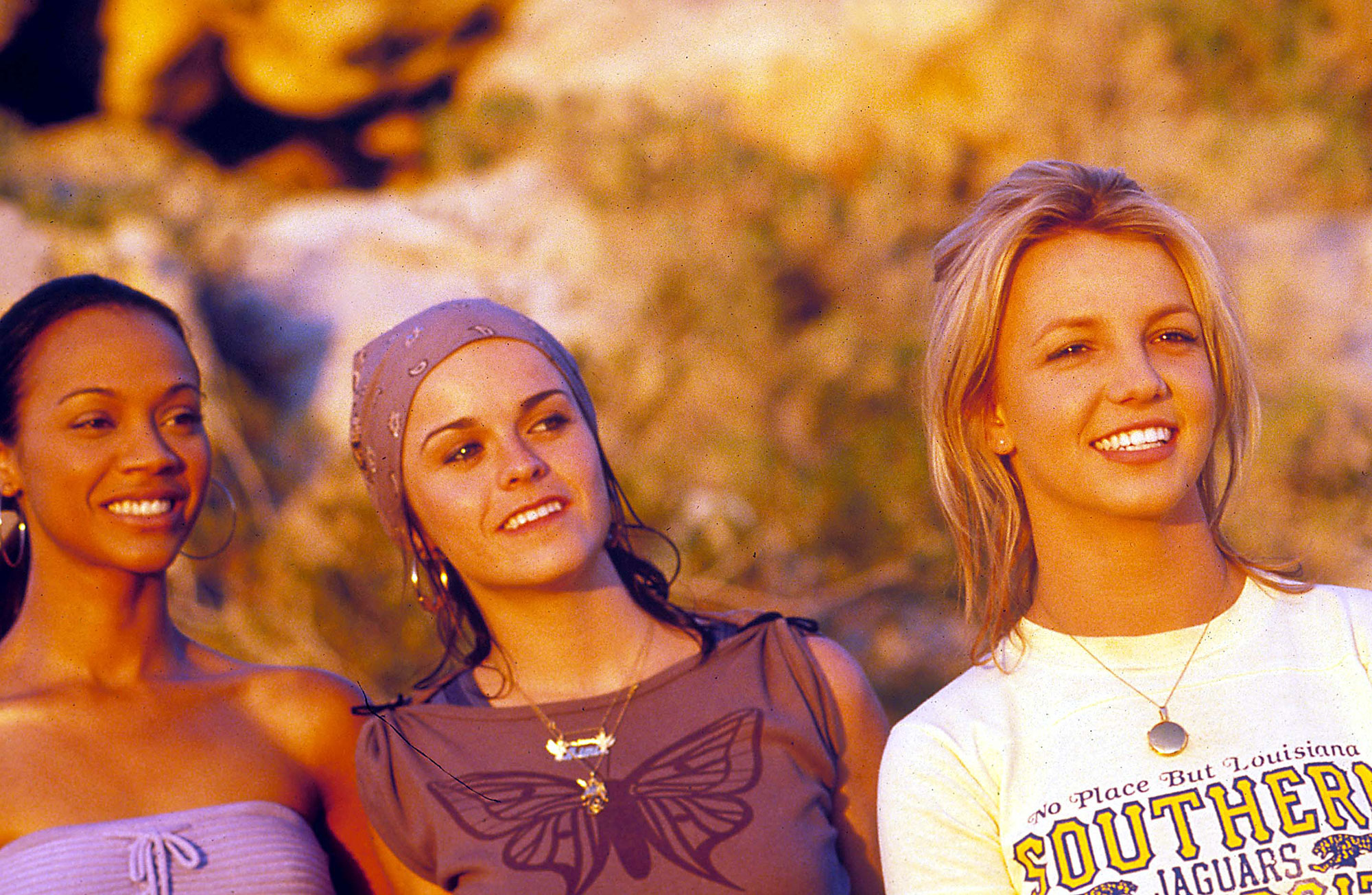 “How about instead of #freebritney we say #GodIsWatchingOverBritney,” Manning continued. “How about let’s give this wonderful woman the dignity she deserves and earned Until you know the facts stop speculating and perpetuating the father of lies. We all know she’s under a type of control that’s unfair and things will be fixed. Have faith. Wish her well! Send good vibes of no fear! Please! #alldarknesscomestolight.”

Britney publicly spoke out against her father, 69, and her conservatorship for the first time in June. She told the judge that she wanted her life back and called for the conservatorship to come to an end.

Earlier this month, Jamie filed paperwork to terminate his role as conservator of his daughter’s estate. A judge will rule on whether he is approved to step down during an upcoming Wednesday, September 29, court hearing.