Home » Lifestyle » Tayshia Adams Missing From The Bachelorette Finale Where Is She?

One very important person was missing from the live ‘Bachelorette’ finale — co-host Tayshia Adams! Kaitlyn Bristowe revealed why she was M.I.A.

Tayshia Adams was unable to make it to the live portion of The Bachelorette finale on Dec. 21. As the show aired, footage cut to the studio, where a live after show was taking place. Kaitlyn Bristowe opened up the show by appearing alone onstage, and she immediately addressed why her co-host, Tayshia, wasn’t in attendance.

“As you can see, I’m alone up here tonight,” Kaitlyn said. “Nothing like doing live TV solo! What could go wrong?! But in all seriousness, Tayshia was recently exposed to COVID, so unfortunately, she can’t be with us tonight. So Tayshia, we and I are really going to miss you.” 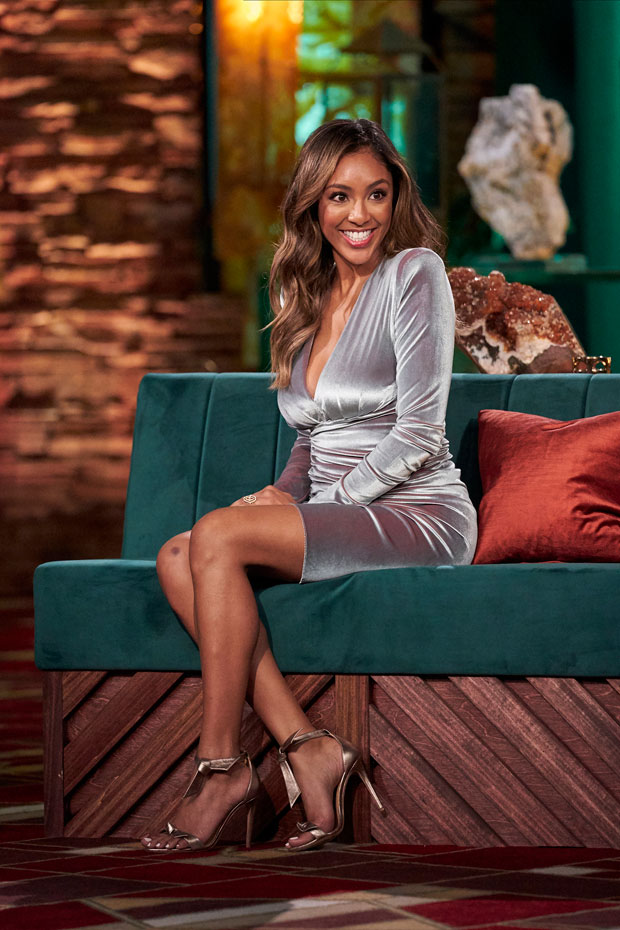 Kaitlyn and Tayshia were co-hosts of season 18 of The Bachelorette after first taking on the gig for season 17. The ladies, who have both been leads on The Bachelorette in the past, were by Michelle Young’s side to offer advice throughout the entire journey. Unfortunately, Tayshia could not be there in person to put the final pieces in the puzzle. 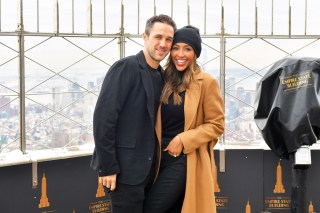 It’s been a rough few weeks for Tayshia. After running the New York City marathon at the beginning of November, she was briefly hospitalized with a kidney infection. Just days later, it was revealed that she had ended her engagement to Zac Clark, who she met on her season of The Bachelorette in 2020. 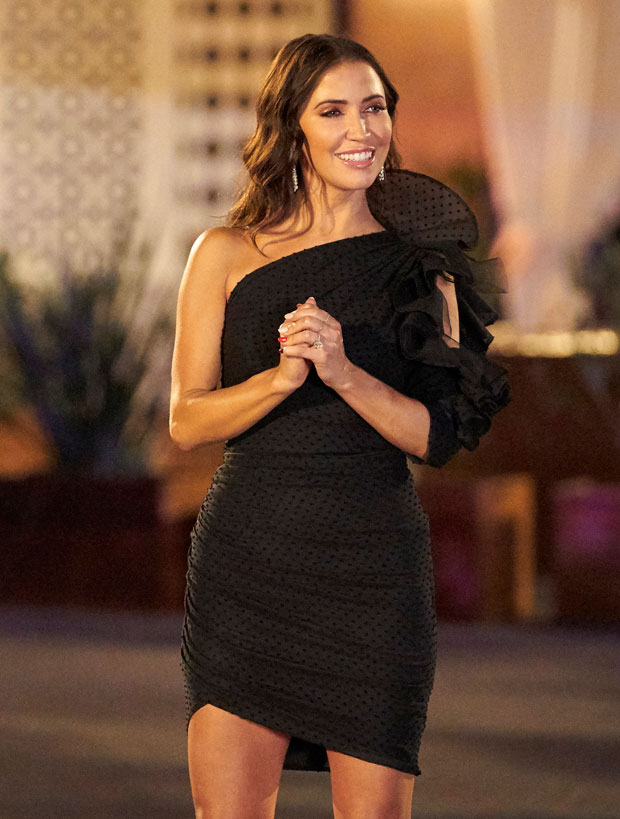 On the same day that news of Tayshia and Zac’s split went public, she had to film the Men Tell All special for The Bachelorette, which aired on Dec. 6. Tayshia broke down in tears and had to briefly leave the stage as she discussed the split on the special. At the time, the breakup was still very raw, and Tayshia did not speak much about what happened. However, she made it clear that she was still grieving the breakup, and insisted that she “gave it [her] all.” Zac has yet to publicly speak about the split.

'Wow' — Everyone When They See You in This Figure-Flattering Dress