Joe Gorga storms off set after drama at ‘RHONJ’ reunion: ‘I quit’

Teresa Giudice is defending her decision to exclude Melissa Gorga from her bridal party.

“This is the thing honey, we’re not close. Like, you’re my sister-in-law, but we’re not close,” the reality star says in a preview clip for Tuesday’s “Real Housewives of New Jersey” reunion.

Gorga admits that she wasn’t initially upset upon hearing the news. However, that changed when she found out Giudice’s fiancé Luis “Louie” Ruelas’ sisters all made the cut.

“Yes, I speak to them all the time,” Giudice, 49, says of her relationship with the ladies she chose as bridesmaids.

“My heart’s beating [fast] right now, because it’s kind of sad for me,” Gorga, 43, replies. “It’s just that we have a lot of memories, even if we’re not close.”

Gorga then brings up a number of times when she and husband Joe Gorga helped out Giudice – including while her parents were sick and when she was in jail for 11 months in 2015. 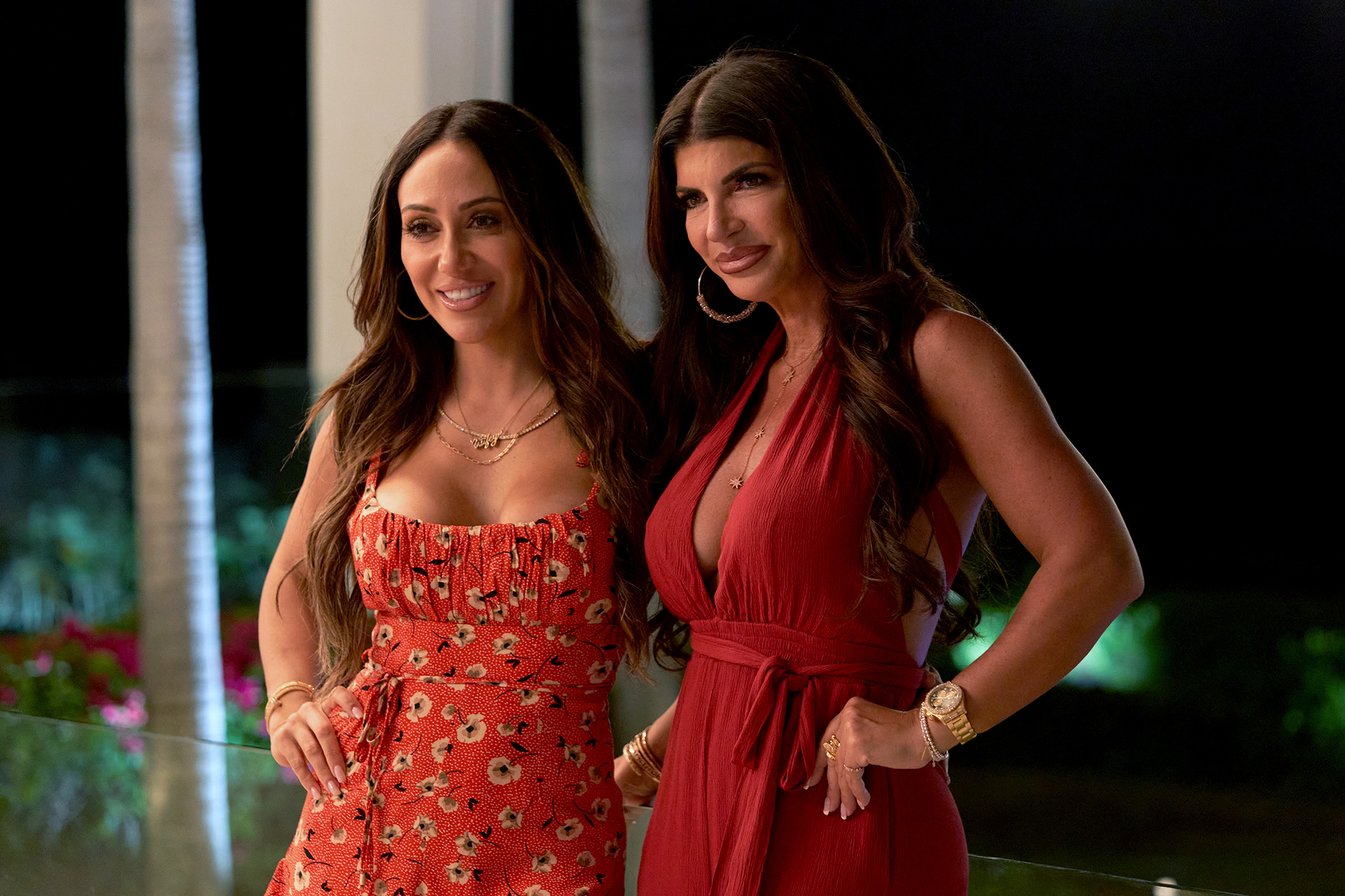 “When you were away, I was the one helping your mother pick up your girls and bringing them to [their school] dance, you remember that?” Gorga asks, to which Giudice says she’d have to ask her daughters.

“There was a lot I’ve done, so please don’t take that away from me,” Gorga continues. “We have history, honey, me and you, and I love you very much, and I’m happy for you. But I think you should remember what family is.” 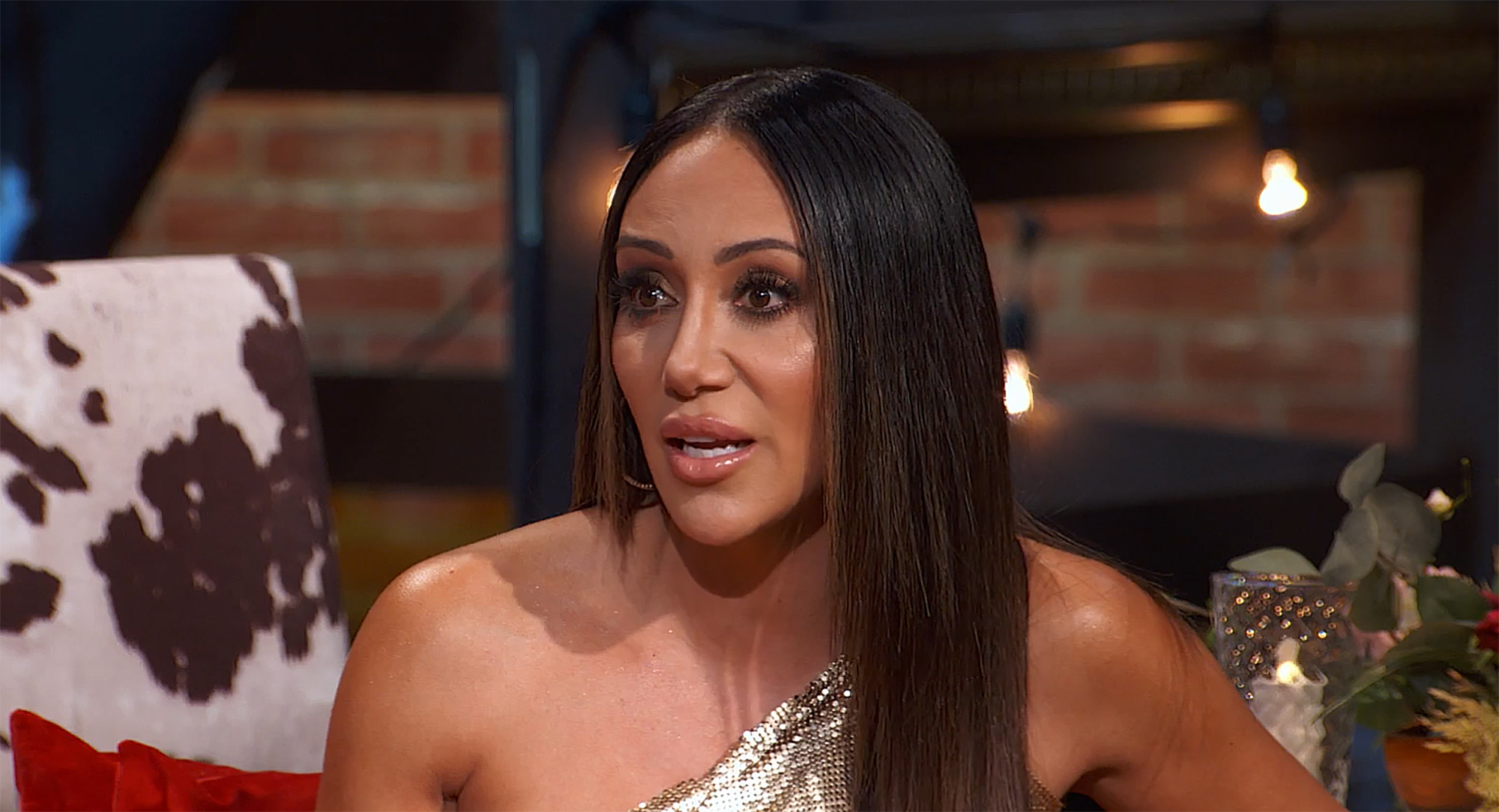 The Envy founder argues that she’s more family than Ruelas’ sisters, and says it’s “very sad that you don’t feel that way.”

Giudice bluntly claps back, saying, “I don’t feel close to you, like, that’s the thing.” 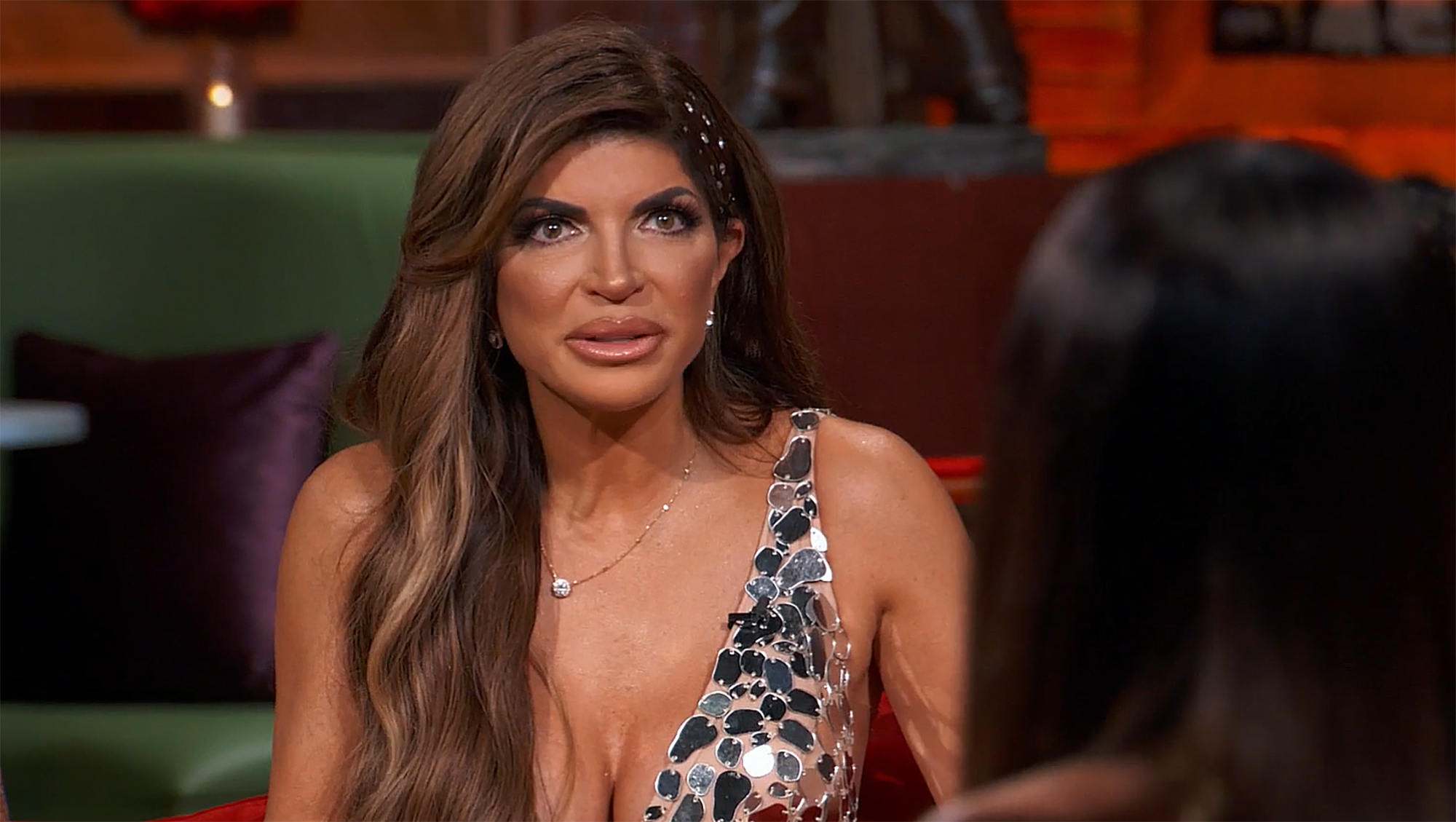 Gorga later says that she now understands why her family wasn’t at the same table with Giudice and Ruelas during their engagement party in December 2021.

“I didn’t do the seating arrangements. When I got there it was done,” Giudice says, while the rest of the “RHONJ” ladies chime in. 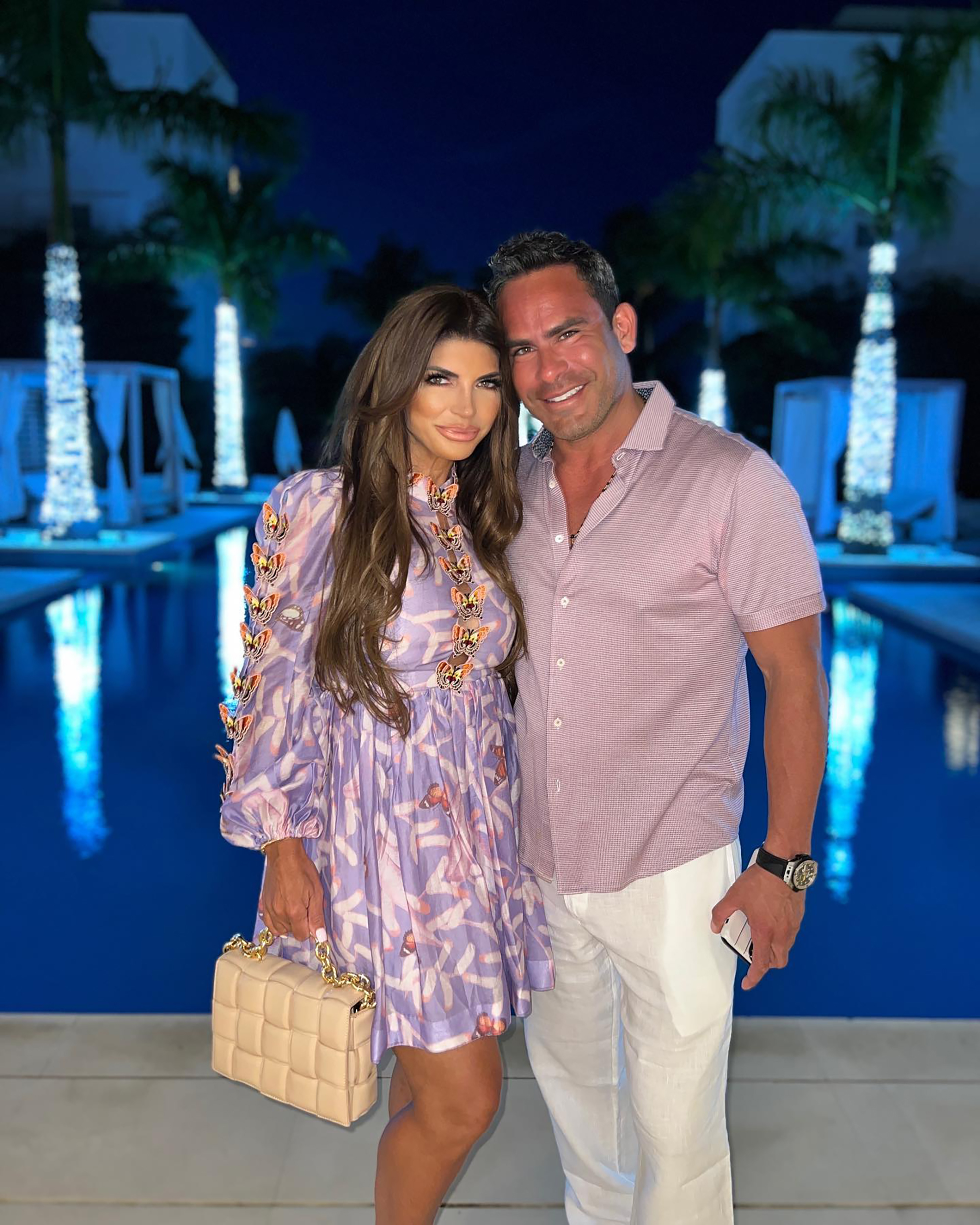 “You didn’t know that your only brother wasn’t going to be at your table? It’s fine, we’re good. We wish you the best,” Gorga says, while host Andy Cohen puts an end to the topic.

Part one of the “Real Housewives of New Jersey” Season 12 reunion airs Tuesday at 8 p.m. ET on Bravo.

Best Concealers for All Skin Tones 2019 | The Sun UK