Should one even think to ask a nanny to place her used coffee cup in the dishwasher (never yours – that would be nanny abuse), one must consider her feelings first and foremost. Is the mere act of asking insensitive? Would she prefer you washed up the cup?

After all, she is the most valuable member of the ‘team’. Welcome to the new Upstairs Downstairs – except that it is now Upstairs Upstairs. Or even Downstairs Upstairs: a world in which domestic staff are no longer called ‘staff’, but simply referred to as ‘talent’.

‘No one is subservient to anyone anymore,’ says Louise Taylor of Kensington Nannies, which places employees in aristocratic, celebrity and professional homes all over the world.

‘Many parents today struggle to manage someone who sees them without their make-up, watches them fight with their partners and scans the odd document left in plain sight.’ 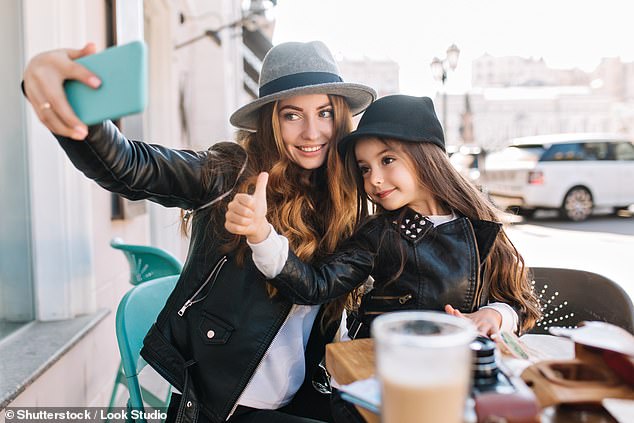 From designer wardrobe allowances to use of the private jet, nannies working for wealthy families are no longer content with being treated like a member of staff (stock image)

Nanny knows where the offshore bank accounts and the lovers are kept. Some, with masters degrees in education from Oxford and Yale, command salaries of £120,000, plus perks including use of the private plane, cash bonuses and a designer clothing allowance. It wasn’t always this way.

Twenty years ago, when I moved to London from the US for a high-powered TV job, the market was saturated with hardworking, well-educated Eastern Europeans willing to do almost anything for a wage.

My first cleaner from Poland literally washed the floor of our Chelsea home on her hands and knees. Today, her like have either left because of Brexit or moved on to office jobs, leaving a small but extremely entitled group behind. 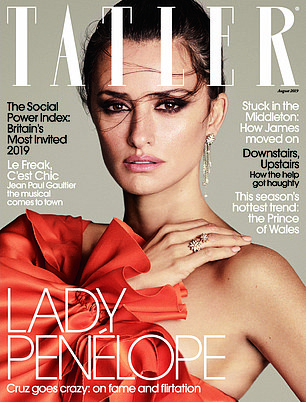 See the full feature in the August issue of Tatler available via digital download and newsstands now. https://www.tatler.com/

As one friend notes forlornly, ‘We project our feelings on to them today. We feel we can’t possibly ask for something we don’t feel like doing. They pick up on our feelings then begin to think it’s beneath them too.

‘They know such intimate things about us. They go through your knicker drawers. They know much more about us than we know about them. I used to operate under the assumption that, as I am paying they should do as they are told.

‘Now I know that you have to praise them endlessly so they will turn like a flower to the sun and want to please you.’

One Hollywood talent executive tells me she agrees with this strategy. ‘They must be managed as talent. Rule One: You must subjugate your ego to theirs,’ she says.

‘Rule Two: You must praise them incessantly regardless of how incompetent they are.’ A further, unspoken rule is that you must also live in fear lest they turn on you.

So how does one navigate these choppy waters? One deploys endless understanding and sympathy, of course.

Our cleaner returned home after she’d been away for a month, and announced she needed another week off to recover from the jet lag. In any other sphere of working life, she’d have been sent flying.

Instead we both behaved as though she was Lady Gaga and cooed, ‘Poor you.’

After all, at least we still had her: another nanny we had was poached by an African president. She was paid a banker’s salary, assigned her own bodyguards and today owns a compound in Portugal.

See the full feature in the August issue of Tatler available via digital download and newsstands now. https://www.tatler.com/

Creative behind banned Missguided advert says she was PRAISED by CEO