Therapist reveals three secret ‘psychological’ ways to deal with rude people at work and home: ‘Do this and watch them walk away in shame’

A therapist has revealed her top three-step method for putting rude people in their place and ‘make them wish they had never spoken to you’.

Canadian relationship therapist Kimberley Moffit shared the tips with her TikTok followers promising they would make any bully walk away in shame.

She said they were perfect for those situations when someone is being rude: ‘Like nasty, no self-awareness, in-your-face rude.’ 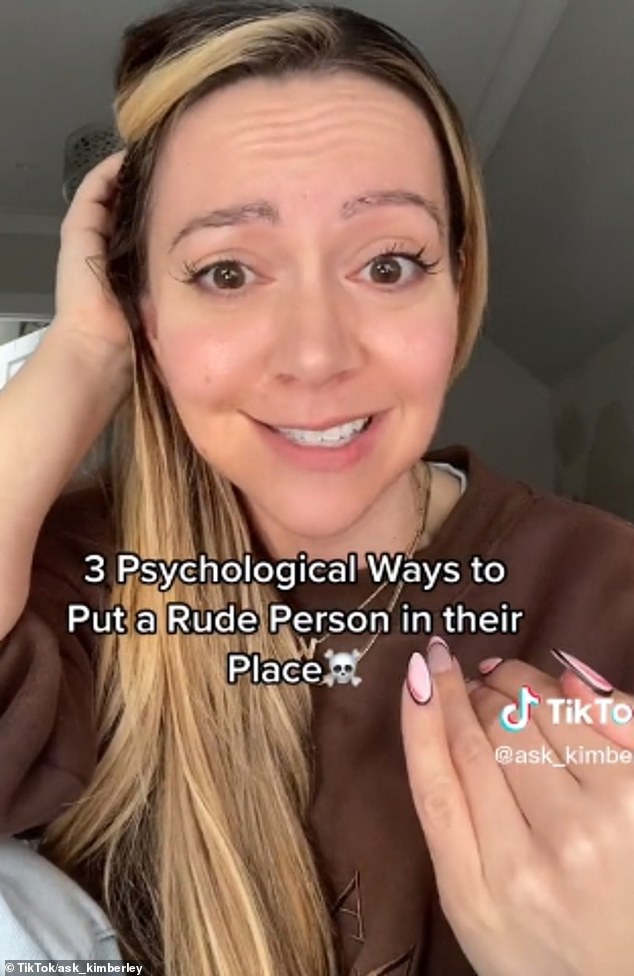 ‘As a therapist with a doctoral degree in psychology I have spent my life studying human behaviour and I know that if you do these three things you are going to have this rude person walking away with their tail between their legs,’ she said.

The three steps include ignoring your fight or flight response, asking the bully questions and keeping your head held high, but Ms Moffit goes through them in detail.

This is the ‘fight or flight’ response, and occurs when you are ‘going about your day’ then suddenly out of no where someone is ‘super rude’.

‘All of a sudden your body starts to escalate, your palms get sweaty, your heart starts racing, your pupils dilate,’ she said. 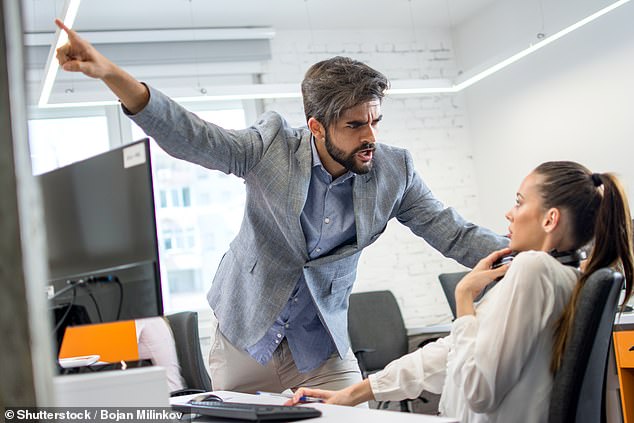 It is important to ignore your fight or flight response, which could see you shrink away, argue back or leave the situation

‘Most people are going to feel that physical reaction by either running away or getting angry themselves and wanting to fight back,’ she said.

But instead of choosing wither of these options the therapist said it is important to ‘take a deep breath’ and ignore the urge to say anything.

‘This makes them feel deeply unsettled and puts them off their game right off the bat,’ she said.

2: Use the Tom Cruise method

The ‘Tom Cruise method’ is that act of asking the bully why they are being mean, nasty or rude.

Ms Moffit explains Tom Cruise showed the world exactly how to pull this ‘tricky’ step off after he was sprayed in the face with water during a red carpet event.

‘If you have seen it you know Tom Cruise actually reacts in the most shocking way. 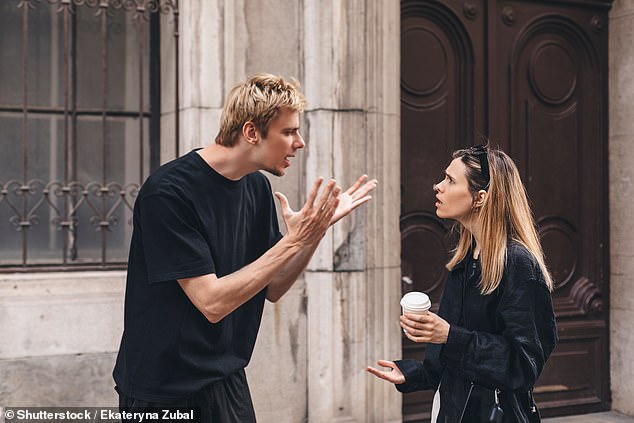 ‘He starts asking the guy questions, dude why did you do that, is everything okay, I am giving you a nice interview why would you squirt water in my face?’

‘Asking questions calls out the behaviour and brings attention to how ridiculous it is, making them look stupid,’ she said.

‘At this point of the interaction they will feel shame.’

The third step ‘finishes them off’ and is ‘the kicker’, she explained.

3: Only do this with your body

Ms Moffit says people should remember to tilt their body away, keep straight and keep their palms open.

This demonstrates your dominance and ‘deprives them of the dopamine hit’ they want. 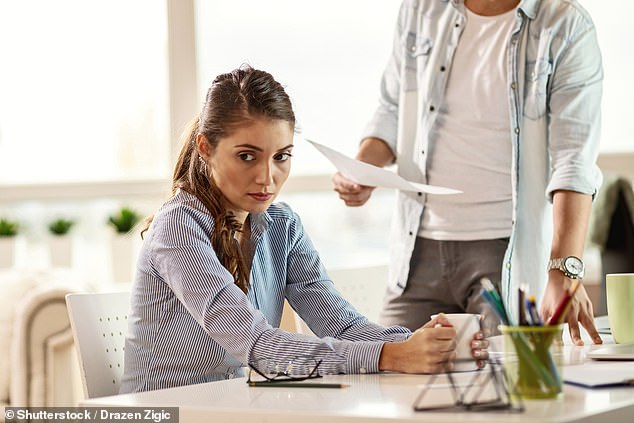 When you deflate, like the woman pictured, you give them the response they were looking for

‘You are going to remember when someone is consistently rude they are almost always looking for a dopamine hit.

‘When they unload on you it actually feels really good for them. Especially if they see you physically deflate.’

She said turning away offers them ‘zero satisfaction’.

Shia LaBeouf Opens Up About Contemplating Suicide Amid His Public Scandals