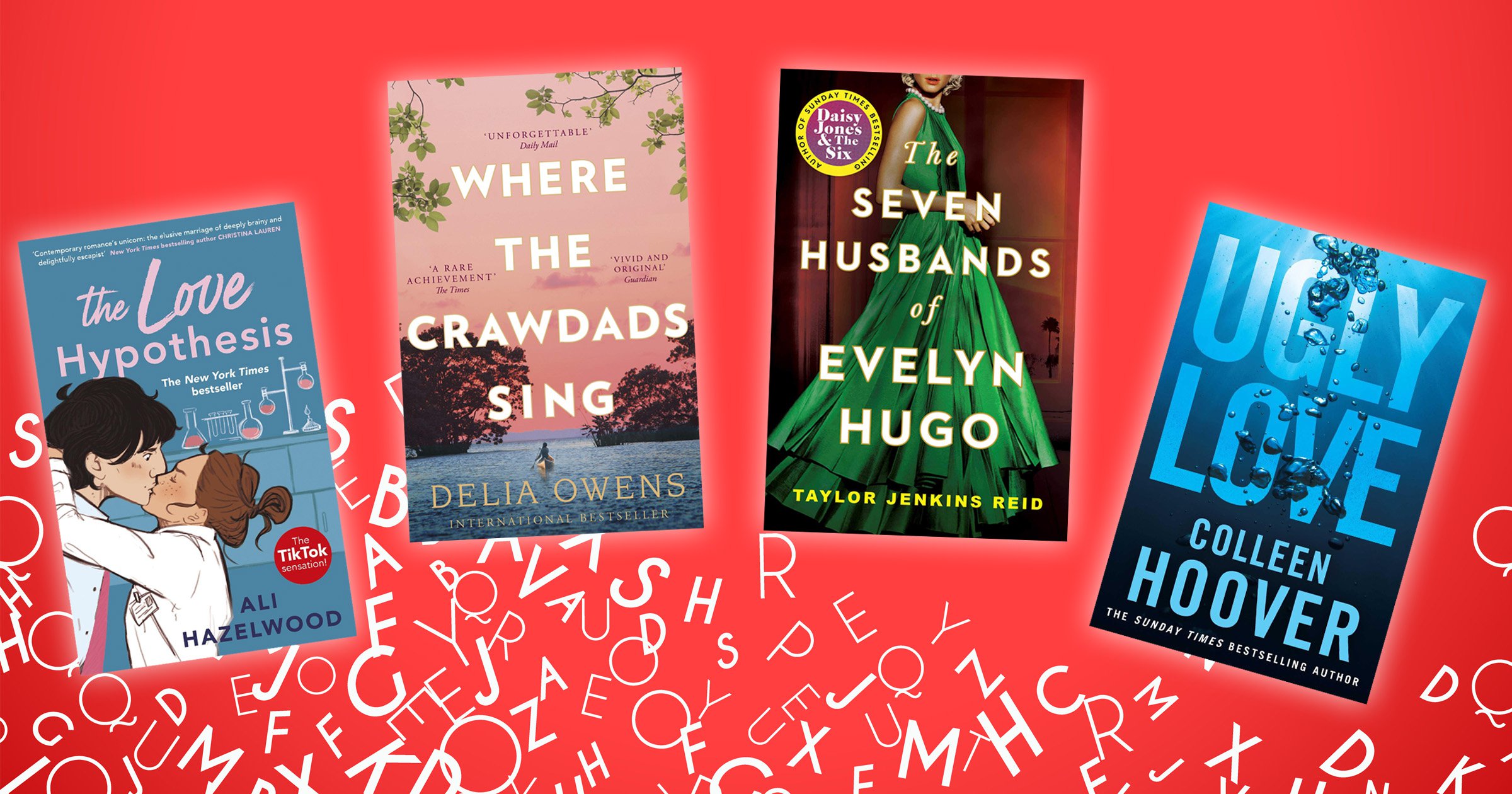 This article contains affiliate links. We will earn a small commission on purchases made through one of these links but this never influences our experts’ opinions. Products are tested and reviewed independently of commercial initiatives.

Forget heading to the library, almost two thirds of 16 to 25-year-olds say* that #BookTok – the hashtag used by book lovers on TikTok – has helped them discover (or re-discover) a passion for reading.

Over half of the the Gen Zs surveyed said they turned to the platform for their next book recommendation, and nearly one in five said that following the BookTok hashtag helped them to find a community.

A further 16% of people said they had made new friendships thanks to the platform, in a reading renaissance for the digital age.

The craze has translated to the real world, too. Bookshops are thriving, with nearly half of respondents running, not walking, to their favourite physical store to pick up a title they’d seen on BookTok.

It’s proof enough that most bookshops now have a table of TikTok viral books on display so they can be easily found.

So which books are the titles that have Gen-Z hooked from cover to cover?

The Seven Husbands of Evelyn Hugo by Taylor Jenkins Reid

BookTok fell hard for this tale of scandal and glamour with an unexpected twist.

When Hollywood icon Evelyn Hugo asks unknown journalist Monique Grant to write her biography everyone is wondering, why Monique?

The novel revives the old Hollywood splendour we all dream of before revealing the darker side of love and fame.

The Song of Achilles by Madeline Miller

This rather beautifully written book tells the tale of Achilles and Patroclus from famous Greek mythology.

It’s a story of love and hubris, of pride and fear, as well as a heart-warming friendship.

Where the Crawdads Sing by Delia Owens

Perhaps the most well-known of the bunch, the international bestseller Where The Crawdads Sing has certainly earned it’s place in the BookTok hall of fame.

It’s a coming of age murder mystery that is enthralling and gripping, leaving you unable to put it down.

Kya, otherwise known as the marsh girl, finds herself a suspect when handsome Chase Andrews is found dead and we follow her life from childhood up until the present.

While Colleen Hoover has had five of the top ten selling books this year she is perhaps best known for her book It Ends With Us, for which she recently released a sequel It Starts With Us.

In this case BookTok reached the likes of Kendall Jenner and Hailey Bieber as well as millions of others on TikTok, prompting her to become the third most followed author of all time on Goodreads.

But another booming BookTok success was her stand-alone novel Ugly Love which wrenched every reader’s heart strings.

The Love Hypothesis by Ali Hazlewood

When we say this fake-dating masterpiece had us in a figurative chokehold from start to finish – we mean it.

The BookTok community quickly became obsessed with the chemistry between Phd candidate Olive and her hunky professor Adam.

Sex and STEM? What’s not to love! Some TikToks discussing Ali Hazelwood’s romcom specifically hit over 800,000 views on BookTok.

Did we mention BookTok also fell for her novel Love on the Brain? There’s a reason Gen-Z can’t get enough.

A Court of Thorns and Roses by Sarah J. Maas

It wouldn’t be a BookTok round-up without mentioning the queen of the fantasy genre – Sarah J. Maas.

All three of her fantasy series – which are all interconnected and driving her millions-strong fandom will with conspiracy theories – have taken TikTok by storm.

A Court of Thorns and Roses boomed in popularity, alongside her longest series so far A Throne of Glass and her newest Crescent City series.

There are subsections of BookTok dedicated to sharing fan art from all her books, as well as plot theories and predictions, as well as re-enactments of scenes and the creation of soundtracks.

Did we mention there’s a highly anticipated Court of Thorns and Roses TV show being created by Hulu? We can’t contain our excitement either.

If He Had Been With Me by Laura Nowlin

Perhaps one of the newer BookTok recommendations to take the platform by storm is If He Had Been With Me.

After drifting from Finn, time passes and Autumn wonders if maybe they should be together.

Then something happens and things will never be the same – how different could life have been if they had never gone their separate ways?

*The research was conducted by the Publishers Association and polled 2,000 16 to 25-year-olds.

Is Meghan McCain Returning to The View?