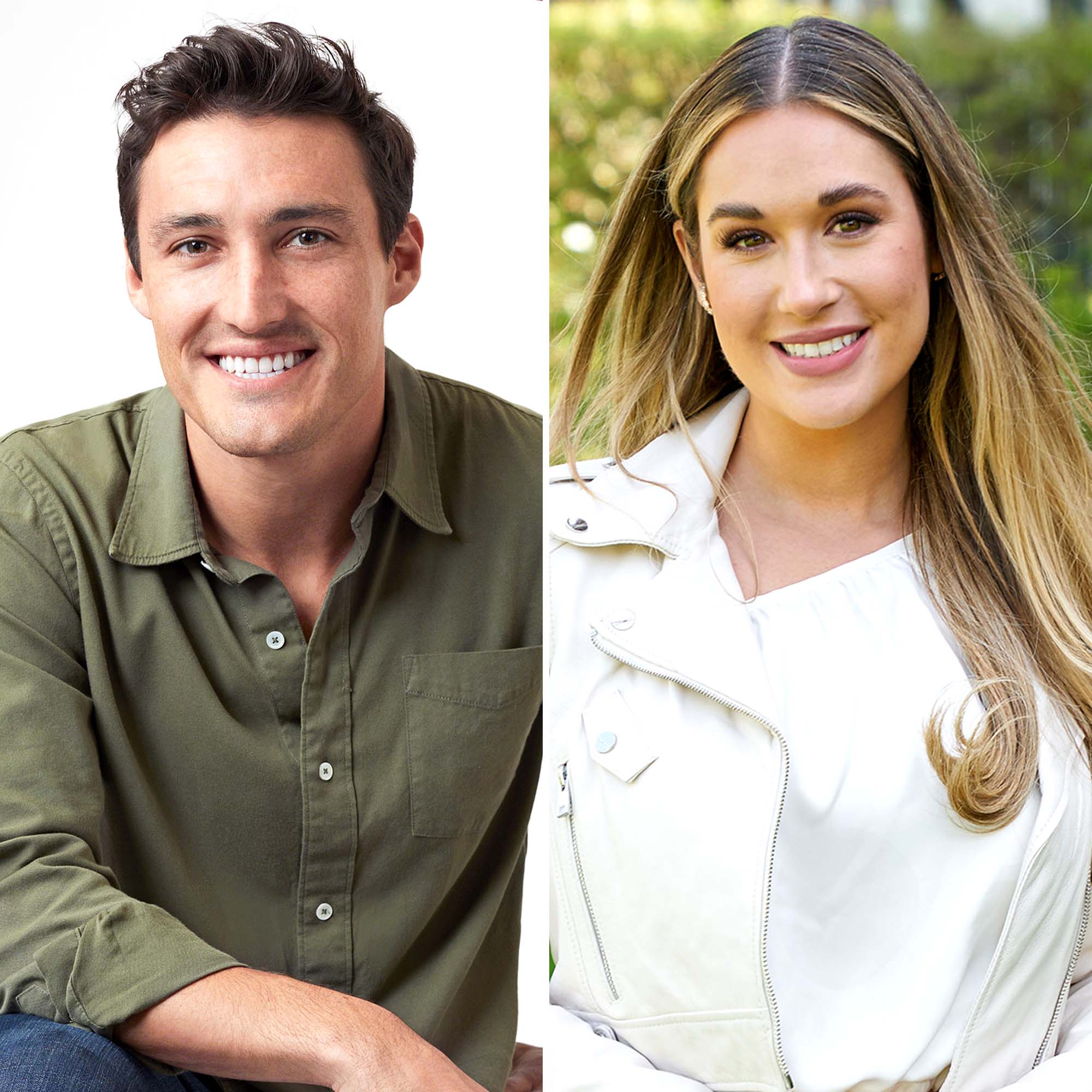 All signs are pointing to things still being rocky between Rachel Recchia and Tino Franco’s family ahead of part two of The Bachelorette finale.

Joe Franco took to Facebook ahead of part one on Tuesday, September 13, to throw some shade at the show.

“BachelorNation will be sorry when they won’t have me to kick around any more 🙂,” he wrote before making a reference to Rachel’s father. “And so will Sam Rubin at KTLA Channel 5. Big Tony, you’ll have to wait your turn! 🙂”

Tino’s dad continued: “Watch the Bachelorette, tonight at 8 for the (yawn) most shocking finale ever (just part 1). So glad it’s almost over!!! #bachelornation.”

The general contractor’s mother, Sandi Franco, subsequently “liked” a comment telling the couple to “hang in there” as the show airs.

Tino’s parents met the pilot during his hometown date, which aired on August 25. After they questioned the process of the show, Rachel told cameras that she felt like they “hated” her. She reiterated those concerns when she reconnected with her own parents on Tuesday’s episode.

Tino, meanwhile, told Rachel’s dad that his conversations with his father are usually just about “sports,” so he didn’t know why Joe had such strong opinions about his love life. He continued to tell Rachel’s family that his parents would come around when they met the flight instructor outside of the show.

Every ‘Bachelor’ Star Who Didn’t Propose on the Show

This isn’t the first time Tino’s dad shared his thoughts on Facebook, writing in a since-deleted comment in July that he told his son not to sleep with anyone on the show. He also did a “tell all” about his hometown date.

“1. I’m 5-6, and a gentlemen’s 5-6 at that. 2. No, I have NEVER dyed my hair (look closely you can see the grey) 3. NO, I do not have a comb-over (and it is not a rug either) 4. NO, I am not the same age as Tino, as a few tweets suggested,” he wrote. “5. We are Mexican, not Italian, though media keeps saying Italian. If he really is Italian, it’s news to me, and then I’d be asking really tough questions! 6. Tino is amazing. He supported our son’s cancer recovery, volunteers to the cause to this day and volunteers countless hours. 7. Sandi is spelled Sandi not Sandy 8. There are no vampires in our family 9. Sandi has more than one dress… seriously … and who notices that in a photo?”

Part two of The Bachelorette season 19 finale airs on ABC Tuesday, September 20 — and it’s unclear whether Tino’s family will make an appearance as finalist’s families have in the past.