Tom Hanks crashes another wedding: ‘One of the most beautiful I’ve ever seen’

Tom Hanks revealed that Jeff Bezos had offered him a ride aboard his Blue Origin rocket on which William Shatner became the oldest person to travel to space — but the “Apollo 13” star said he would have had to foot the $28 million price.

“Well, yeah, provided I pay!” Hanks, 65, said during an appearance on “Jimmy Kimmel Live” when asked if the billionaire Amazon founder offered him a seat on the short trip.

“You know, it cost 28 million bucks or something like that,” the actor said. “And I’m doing good, Jimmy, I’m doing good. But I ain’t paying 28 [million] bucks.”

“You know what, we could simulate the experience of going to space right now,” he joked.

“It’s about a 12-minute flight, is that about it? We could all do it in our seats right here.”

The “Forrest Gump” star then simulated the spaceflight experience by playfully shaking his chair to the amusement of the audience. 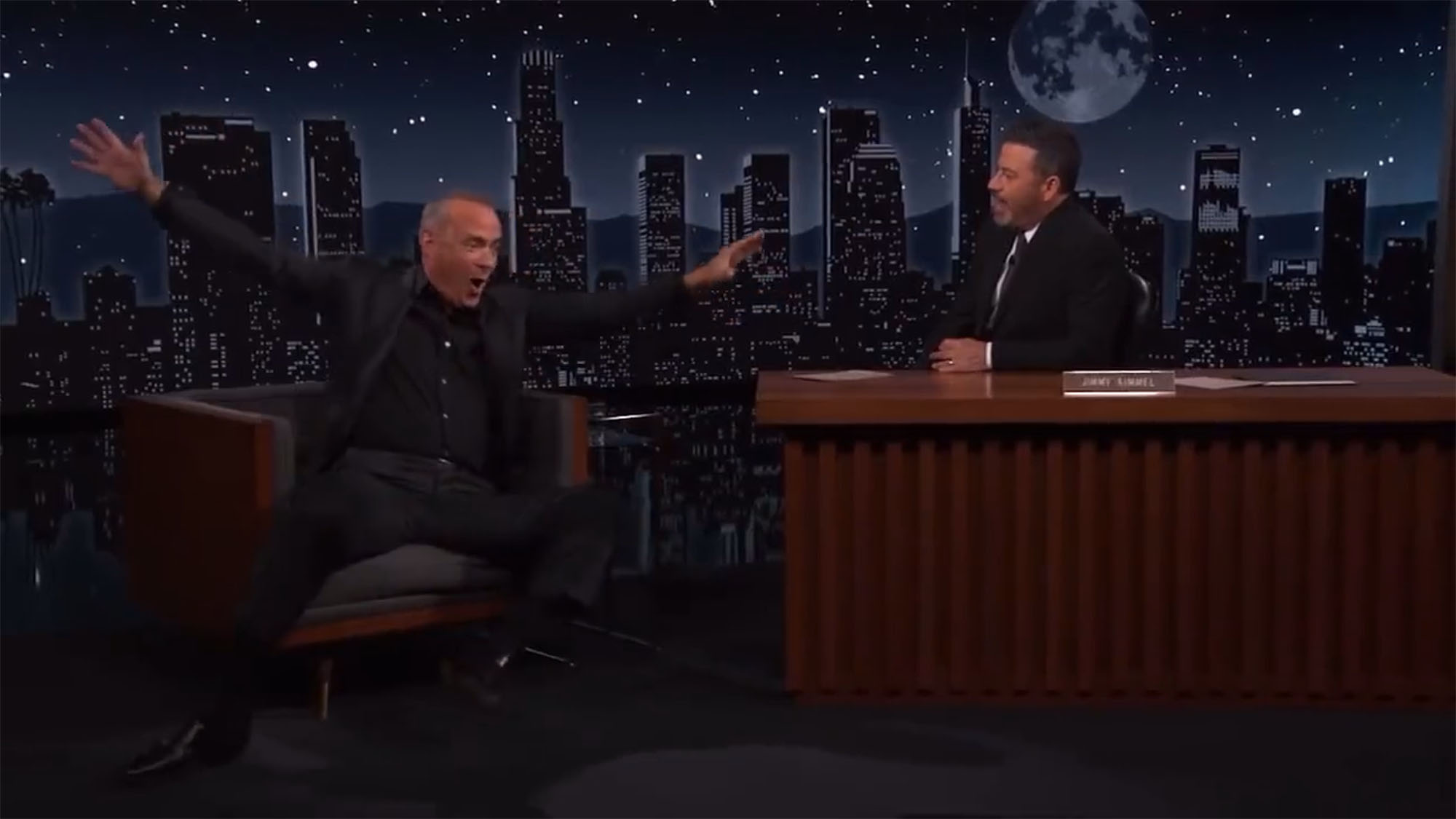 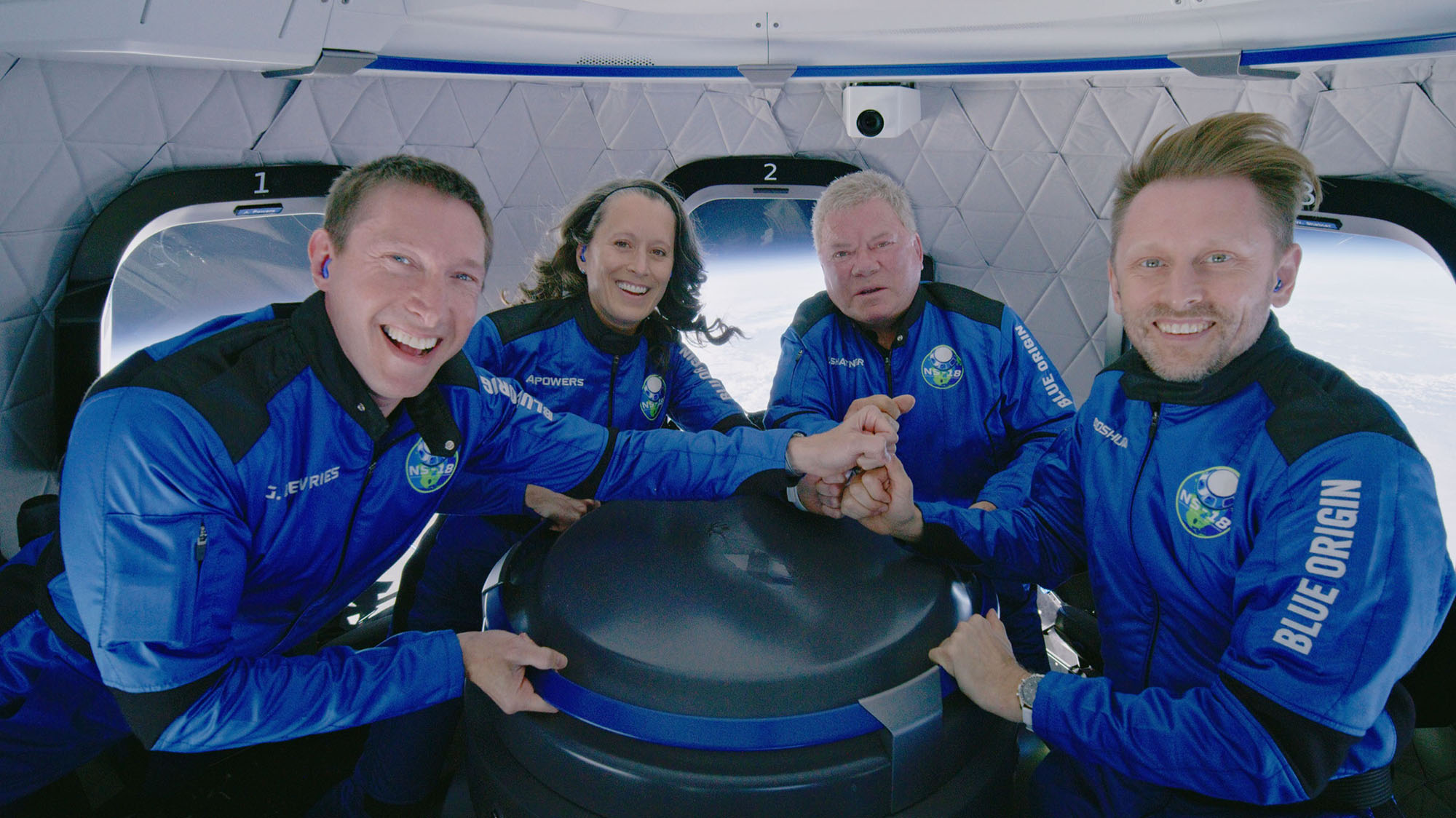 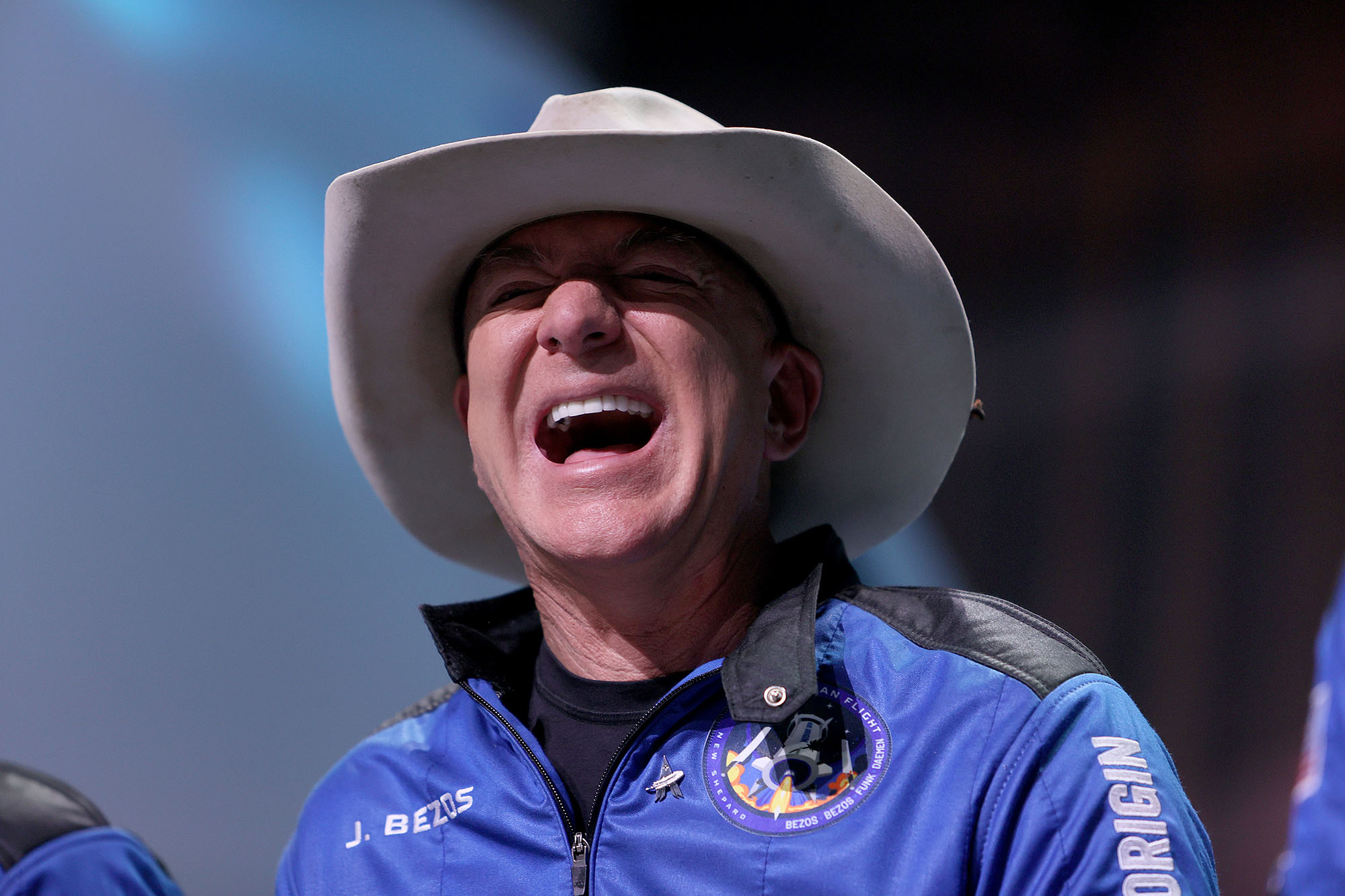 “I don’t need to spend 28 million bucks to do that. I can do that at home,” said Hanks, who appeared on the show Tuesday to promote his new movie “Finch.”

The seat was then given the seat to the 90-year-old “Star Trek” icon.

When Kimmel asked Hanks if he’d agree to blast off for free, the beloved actor responded: “I would do it on occasion just in order to experience the joy — pretending I’m a billionaire.” 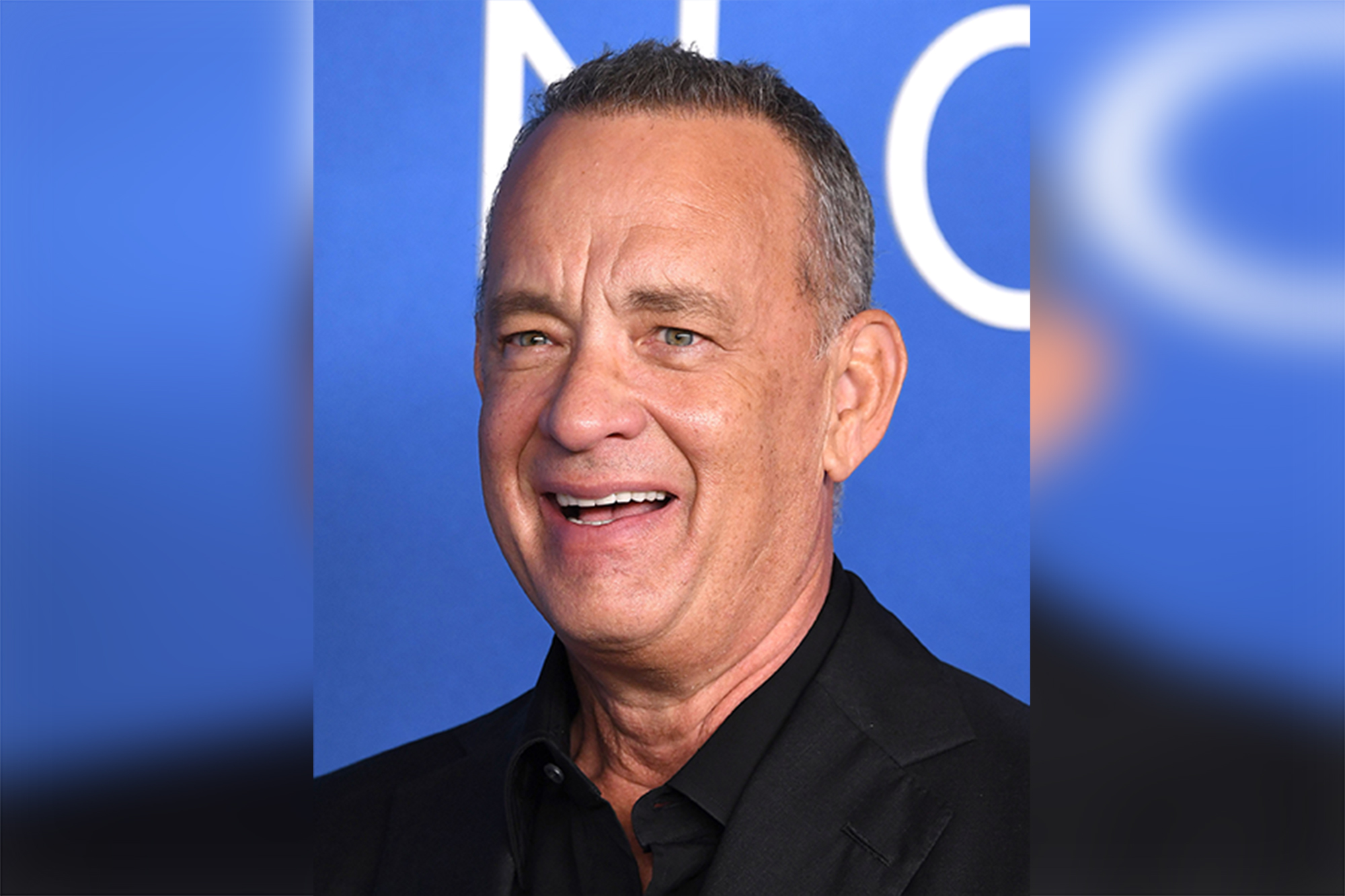 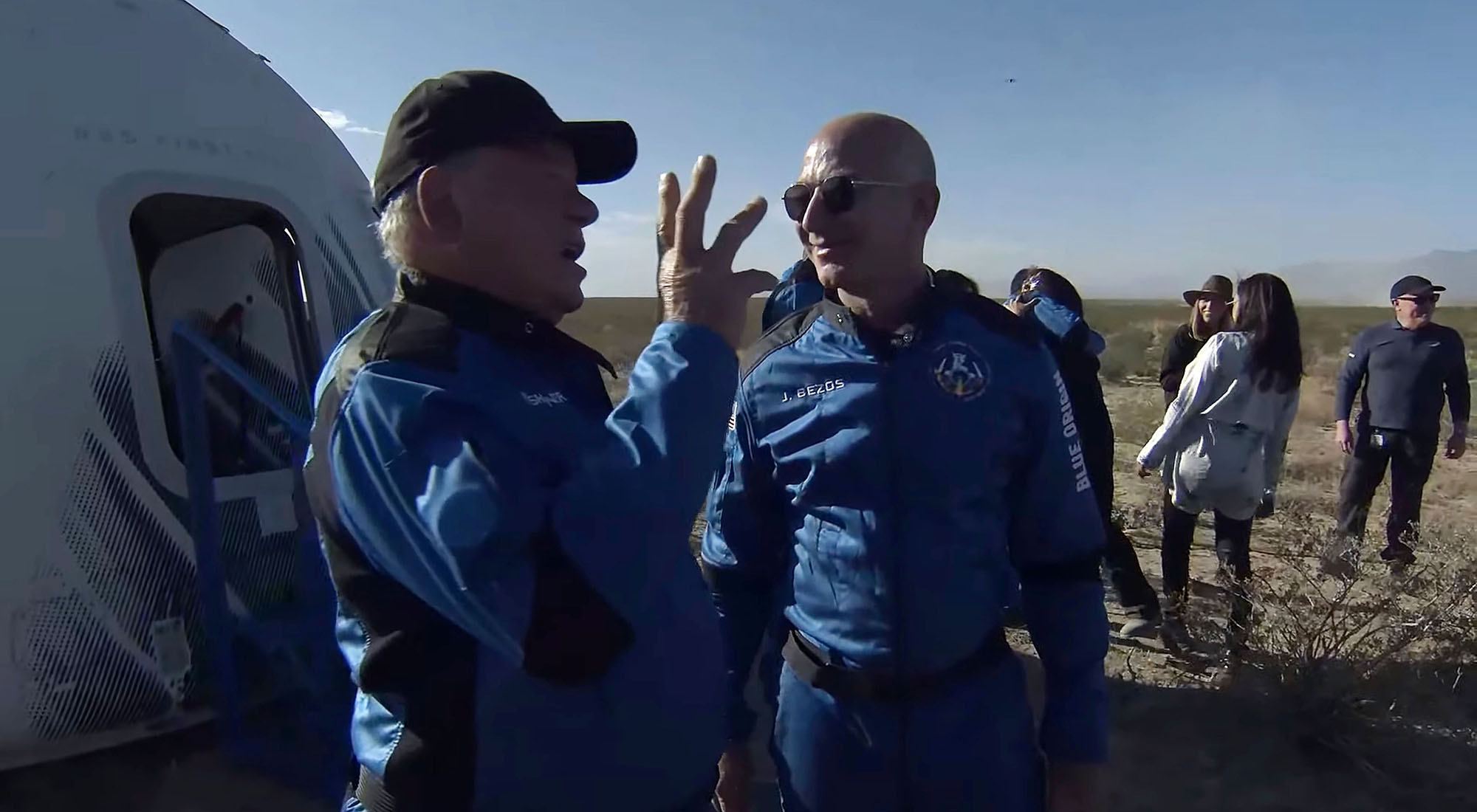 But while Hanks turned down Bezos’ invitation, he is believed to be among a crush of celebrities who have reserved tickets worth up to $250,000 to travel aboard Richard Branson’s commercial spaceliner Virgin Galactic, according to Insider.

The ‘Hi Score Girl’ Manga Is *Finally* Being Published In English