Home » Lifestyle » Tommy Fury net worth: How much is Love Island’s Tommy worth?

Tommy Fury is one of this year’s contestant in Love Island. Prior to Love Island, boxing fans would have known him as the younger brother of boxing legend Tyson Fury. Tyson is worth millions but how much is his little brother actually worth?

How much is Love Island’s Tommy Fury worth?

Tommy Fury is a professional boxer and the younger brother of Tyson Fury.

His older brother Tyson however, is estimated to be around $40million (£31.56million).

Even if Tommy doesn’t win, he is likely to be worth a lot more when he leaves the villa through advertisement deals, endorsements and public appearances.

The Love Island star has also expressed a desire to return to professional boxing once he leaves the villa.

HOW OLD IS MOLLY-MAE? 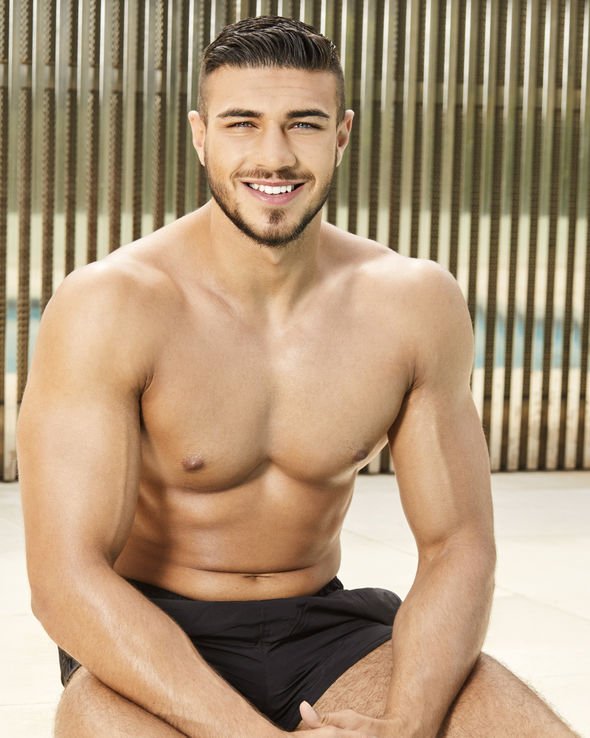 Who is Tommy Fury?

Tommy Fury is a 20-year-old professional boxer from Manchester.

Since then, he has fought in one other professional fight – he won that too.

Speaking about his little brother’s career, Tyson told ESPN: “He’s only just started his professional career, he’s 2-0 at the moment.

“He’s got a big future but it’s going to take a lot of sacrifice and dedication to achieve goals.”

HOW OLD IS ANTON? 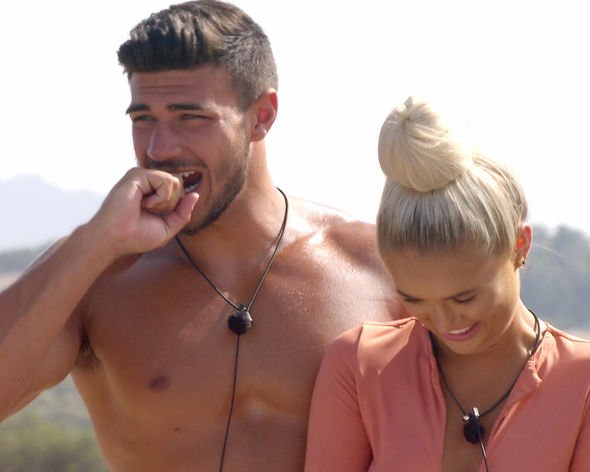 Who is Tommy Fury coupled up with?

The pair have been together pretty much since she entered the villa as a late arrival and are one of the favourites to win.

They hit a rough patch with the arrival of Maura Higgins who had her eyes on Tommy but at the recoupling, the boxer chose to couple up with Molly.

In tonight’s (Wednesday, June 26) episode, their relationship was put to the test following the tweet challenge.

One tweet claimed that Tommy “deserved better” and the other suggested Molly was only with him for the £50k prize.

Another tweet also revealed that fellow Islander Anton had said that Molly was playing a game.

WHEN IS THE LOVE ISLAND FINAL? 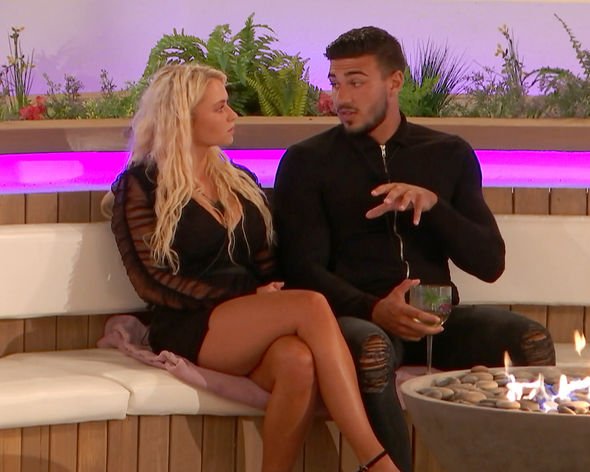 Molly was also left upset when some tweets suggested Lucie and Tommy should be together.

Tommy and Molly did not let the tweets phase them and the pair seemed to still be going strong, telling the other Islanders how much they liked each other.

Tommy and Molly are the second favourites to win the show after Michael and Amber.

Tommy and Molly are the second favourites to win, at odds of 6/5 at Skybet and Coral.

The third favourites to win Love Island 2019 are Curtis and Amy, at odds of11/2 at Coral and Betfred. 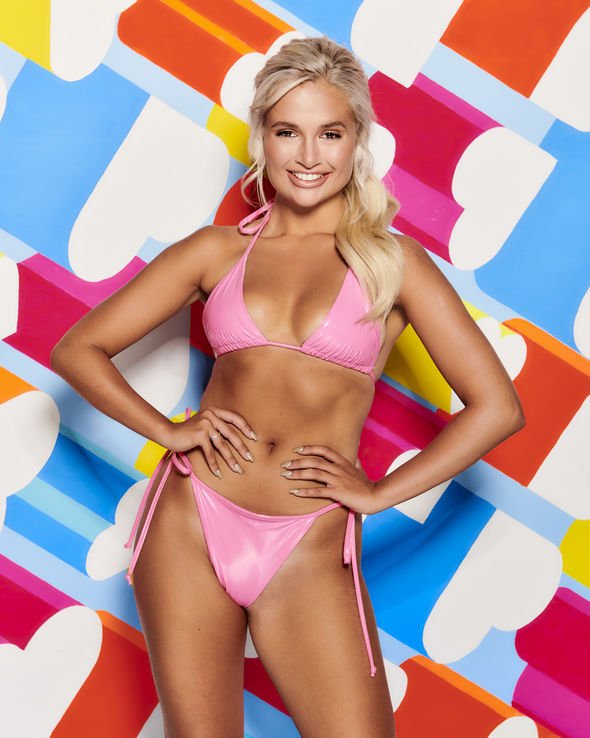