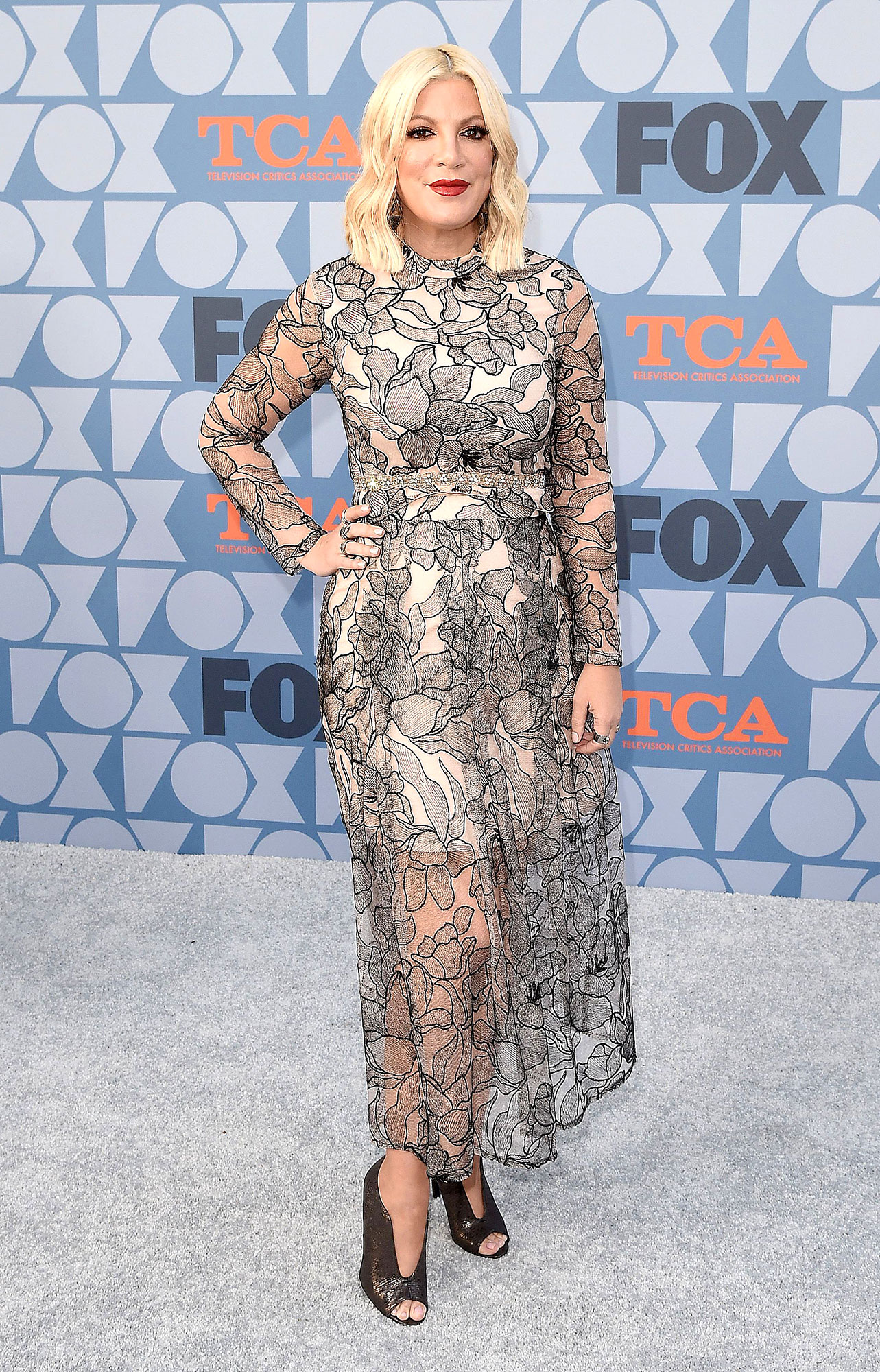 Mourning a friend. Tori Spelling is among the celebrities grieving casting director Scout Masterson, who died suddenly at age 48.

“Yesterday we lost a loving husband, kind friend, a good son, and an amazing parent. Scouty, we miss so much. 💔,” Bill Horn, Masterson’s husband, shared via Instagram on Monday, September 12.

Spelling, 49, and husband Dean McDermott named Masterson and Horn godparents and affectionately called the men “Guncles” to their five children: Liam, 15, Stella, 14, Finn and Hattie, both 10 and Beau, 5. 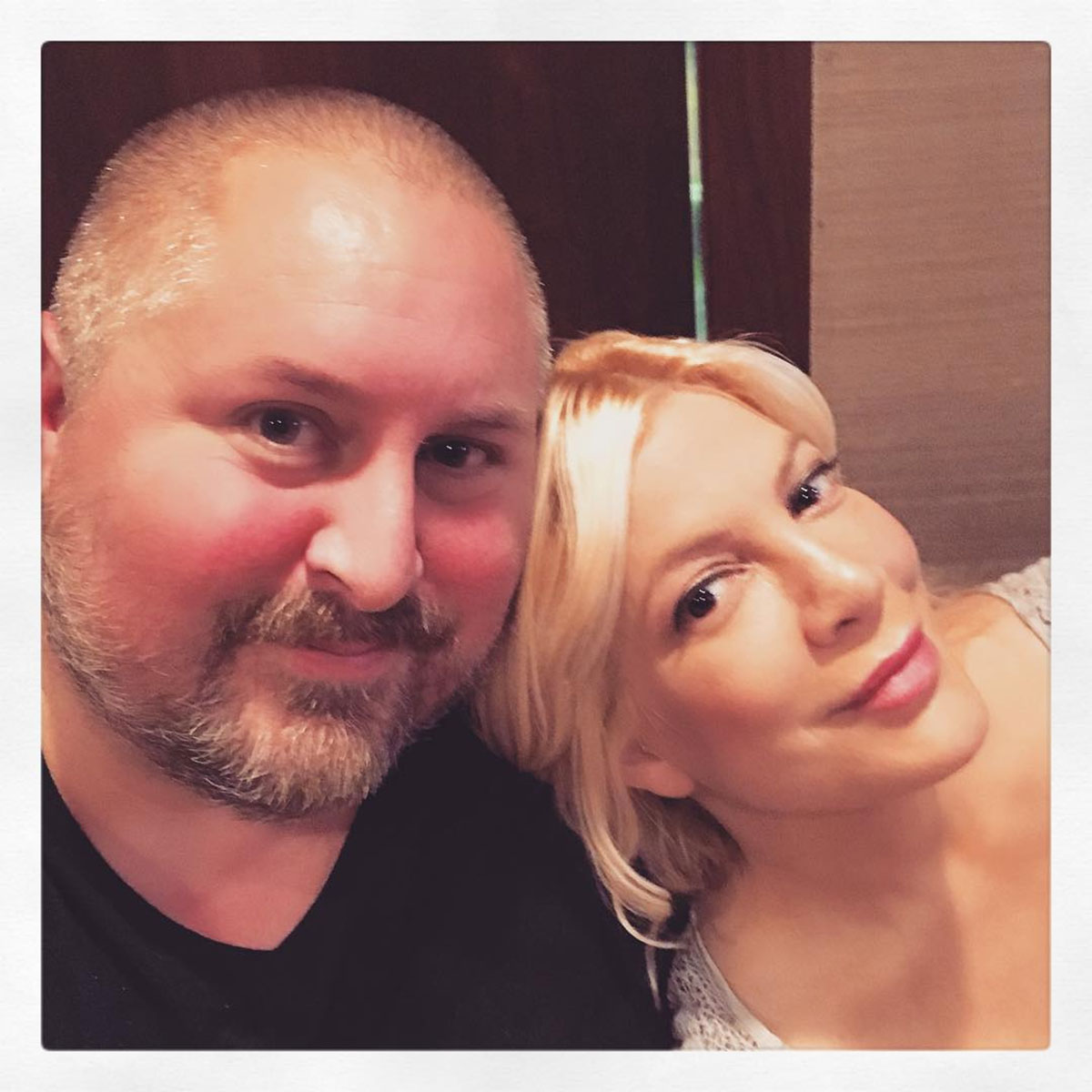 Masterson and Horn shared daughter Simone, 12, and son Bosley, 8. They also launched Hold My Hand, an adoption mentoring service, in 2011.

They appeared with the “9021OMG” podcast host on her reality shows, Tori & Dean: Inn Love and Tori & Dean: Home Sweet Hollywood. Spelling even officiated Masterson and Horn’s 2009 commitment ceremony. They later legally wed in 2013 days after the Supreme Court overturned the Defense of Marriage Act. 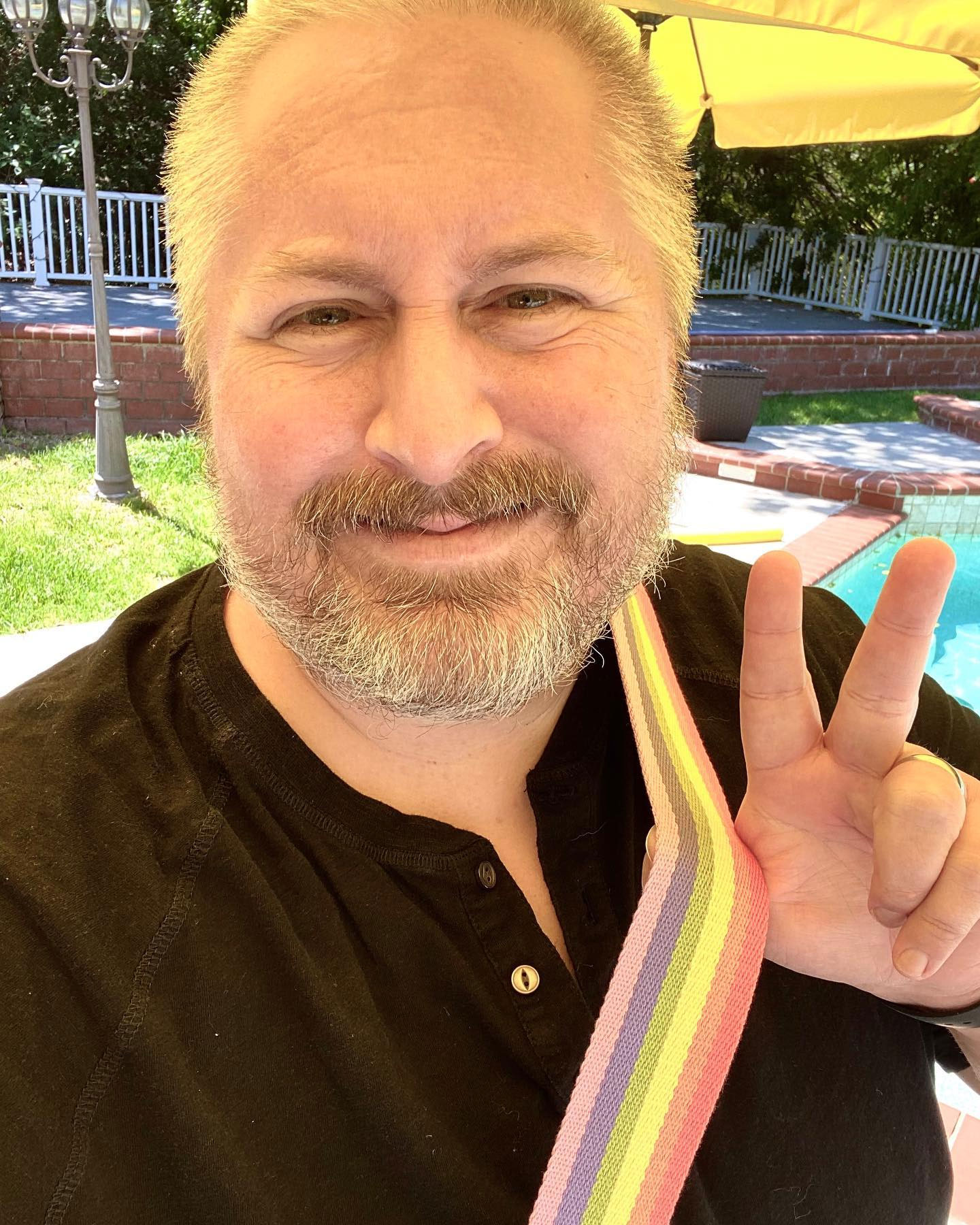 Tiffani Thiessen was among the small group of attendees at the courthouse ceremony. The Saved by the Bell alum, 48, shared a heartfelt tribute on her own social media profile after learning of the Masterson’s death.

“This family needs lots of love right now. My dear friend Scout left this world way too soon and we are utterly heartbroken,” Thiessen wrote via Instagram on Monday. “It’s hard for me to express how I am feeling because I’m not sure I can fully comprehend that he is gone. He was one of those people that always made you feel special and feel loved. And boy did he love BIG. His heart was the biggest. There’s nothing he wouldn’t do for anyone. Please PLEASE send huge love to Bill, Scout’s mother Nana and these two beautiful children. They are crushed and hurting and need so much support and love right now. 💔.”

With more than two decades in Hollywood, Masterson was well-known among the stars. In Horn’s Instagram comments, Sarah Michelle Gellar wrote, “I’m still at such a loss for words. My life is better because I knew @scoutmasterson.”

Denise Richards added, “I am beyond heartbroken the girls are too. We love you guys so much. I’m still in shock & will be for a long time. We love you. I’ll tell you the rest privately. ❤️ 🙏🏻.”

Phaedra Parks called Masterson “a ray of light that illuminated goodness and grace,” and said, “My sons and I are praying for your peace, comfort and renewed joy. We love y’all 💕🙏🏾🕊.”

Teddi Mellencamp shared her condolences as well: “My heart is breaking for you and your family. Sending so much love your way. Please let us know anything you need.”

This Best-Selling Bath Towel Is on Sale for $3.49!

John Mulaney: Secret Service investigated me for my ‘SNL’ joke