Tyler, the Creator’s latest bling literally has all the bells and whistles.

To celebrate his new album “Call Me If You Get Lost,” the 30-year-old Grammy winner purchased a custom chain adorned with a dazzling bellhop pendant toting two tiny suitcases.

He debuted the diamond-encrusted design last week in his “Juggernaut” music video and then wore it on the BET Awards 2021 red carpet, where he mimicked the bauble by carrying luggage of his own.

But that sky-high value comes as no surprise, considering that the necklace features 23,515 hand-set stones — including more than 186 carats in diamonds and 60 carats in sapphires. 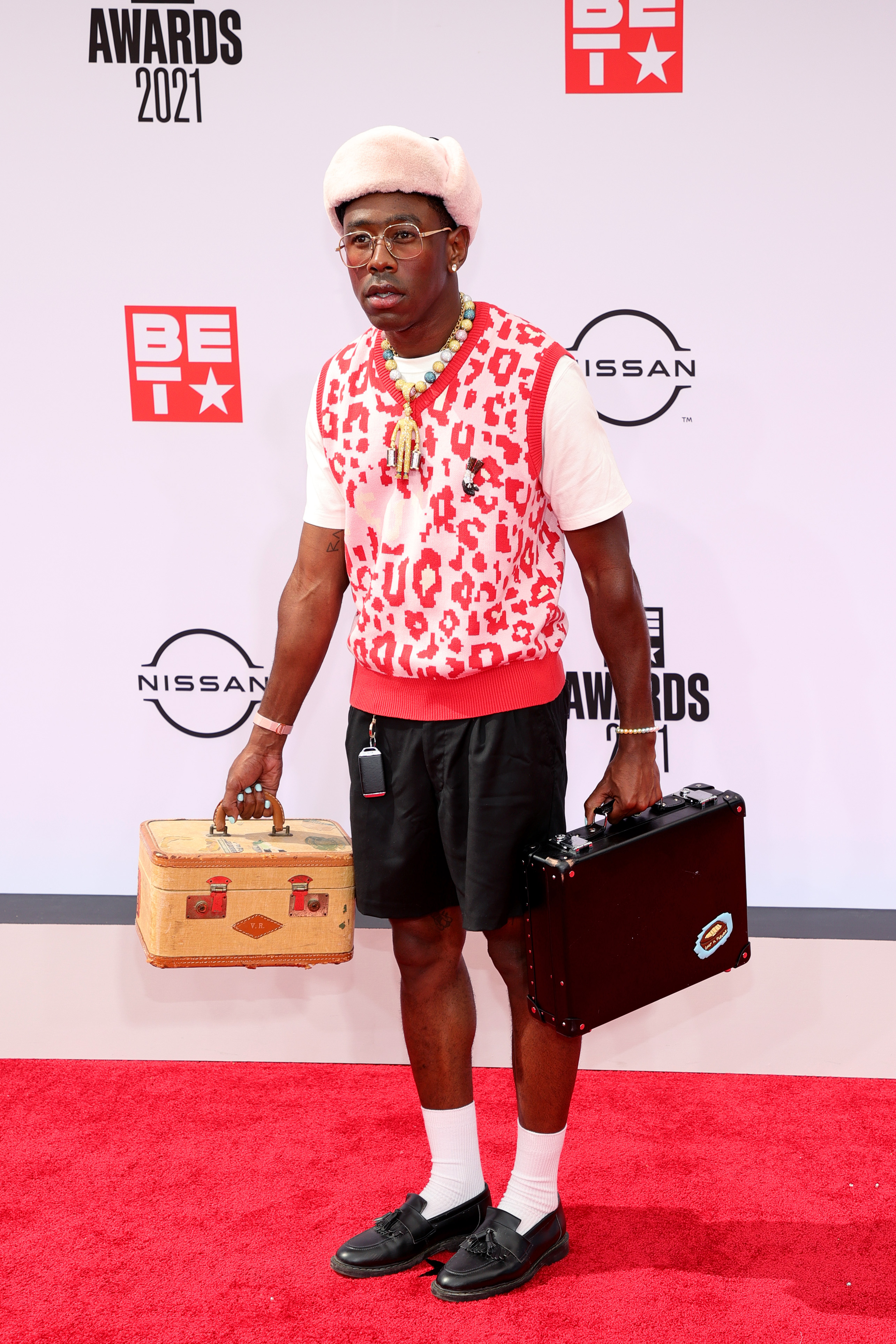 New-York based jeweler Alex Moss created the one-of-a-kind design, revealing in an Instagram Story that the custom piece took between seven and eight months to make.

The itty-bitty bellhop is complete with details including tiny blue socks, blinged-out buttons and Moss’ logo on the bottom of each foot; his pink suitcases even open and shut like the real thing.

It’s far from the first time the rapper has personalized an iced-out pendant. In 2019, he enlisted celebrity jeweler Ben Baller to create a diamond-studded version of his alter ego, Igor.

While that piece also featured a range of colored diamonds, it was slightly more of a bargain than his latest buy, with an estimated price tag of $275,000.

The “Earfquake” rapper clearly has a thing for bling; he even once called Elizabeth Taylor his “jewelry idol.” 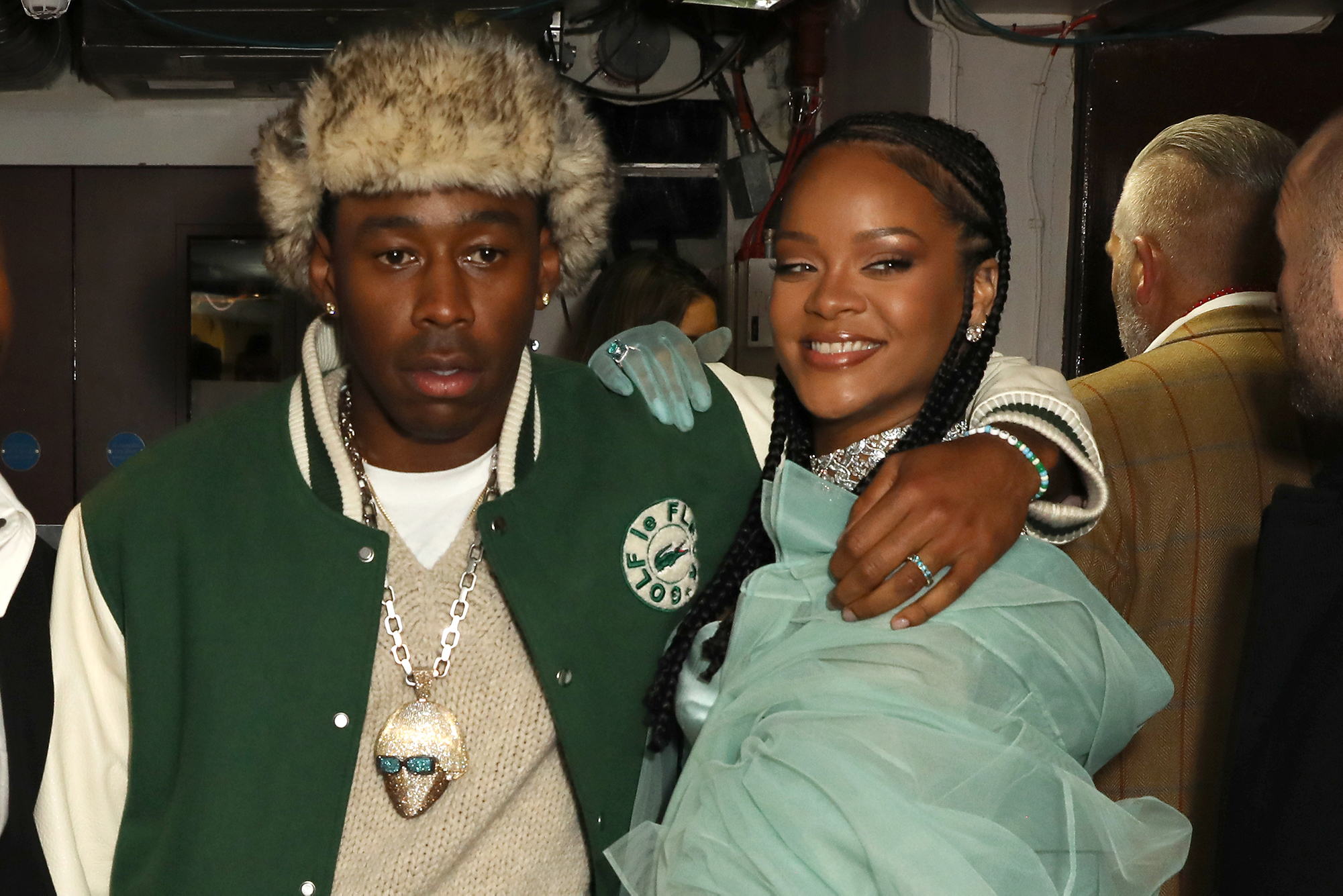 Man gets massive soccer ball-sized tumor removed from his neck

How Not to Get Drunk and Scare Off Your First Date