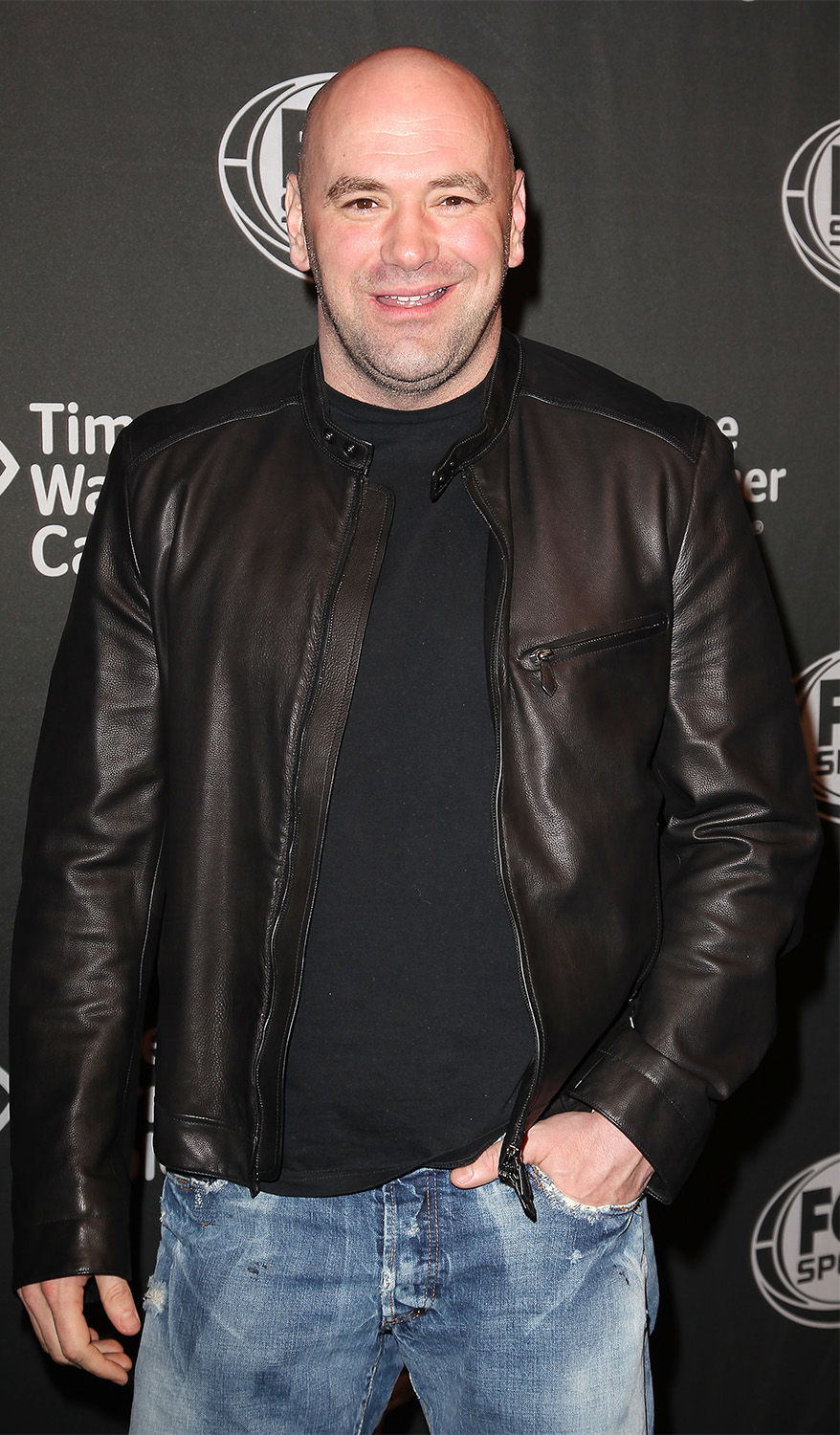 Hollywood’s Ugliest Divorces: From Johnny and Amber to Erika and Tom

“You’ve heard me say over the years, ‘There is never, ever an excuse for a guy to put his hands on a woman,’ and now here I am on TMZ talking about it,” Dana, 53, told TMZ on Monday, January 2, after the outlet obtained footage of the Saturday, December 31, incident. In the clip, Anne, 53, slapped her husband across the face at a Cabo San Lucas nightclub. The businessman responded by hitting her back before onlookers pulled them apart.

“My wife and I have been married for almost 30 years. We’ve known each other since we were 12 years old,” explained the Connecticut native, who shares sons Dana Jr. and Aidan and daughter Savannah with Anne. “We’ve obviously been through some s—t together. We’ve got three kids.”

Anne, for her part, also expressed regret for the physical fight, telling TMZ Sports: “Dana and I have been married for almost 30 years. To say this is out of character for him is an understatement; nothing like this has ever happened before. Unfortunately, we were both drinking too much on New Year’s Eve and things got out of control, on both sides. We’ve talked this through as a family and apologized to each other. I just hope people will respect our privacy for the sake of our kids.”

The former bouncer echoed his wife’s sentiments, saying that his children are his priority in the incident’s aftermath.

Dana continued: “I’m literally making no excuses for this thing at all. It’s never happened before. People are going to say what they’re going to say, and it is what is. Whatever people say is deserved. I deserve it.”

The UMass Boston alum made headlines in September when he claimed during an appearance on “The Action Junkeez Podcast” that a DNA test given to him by a “human biologist and mortality expert” concluded that he has 10 years left to live.

“My triglycerides are like 764 — they should be down between 80 and 150 — and everything else that could possibly be bad is bad. He gave me 10.4 years to live. This was 16 weeks ago. And he says, ‘If you don’t change these things that you’re gonna do, this is your life expectancy right now,” he said.