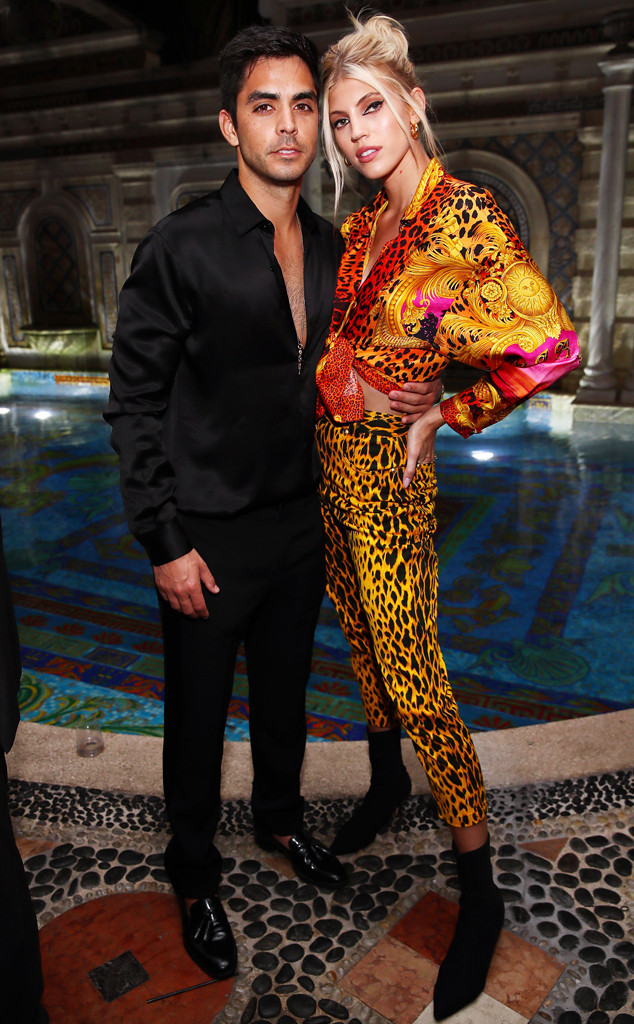 Astrid Stawiarz/Getty Images for What Goes Around Comes Around

Devon Windsor has said “I do!”

Nearly a year and a half since accepting a proposal from her boyfriend, Johnny Dex Barbara, the two tied the knot in a star-studded wedding in St. Barts, the Daily Mail reports.

According to the publication, the bride and groom flashed their big smiles as they left the church. Guests and fans alike cheered the newlyweds and threw rice as they walked out holding hands. The model stunned in a dazzling bridal gown that featured intricate beading and peek-a-boo material. Johnny also dressed in white, wearing a cream-colored suit.

Windsor teased the nuptials earlier in the week on social media as she counted down to the big day. “Tomorrow I marry my Cuban lover !!!” she announced on Friday, using the designated wedding hashtag, #DEVotedToDEX. Meanwhile, celebrity friends like Olivia Culpo also shared updates online as they traveled to the couple’s picturesque wedding destination to spend the weekend celebrating.

Earlier in the month, the bride-to-be chronicled her wedding beauty prep—from a facial and lymphatic massage to getting her hair dyed and eyelashes tinted—in a video for her YouTube channel. 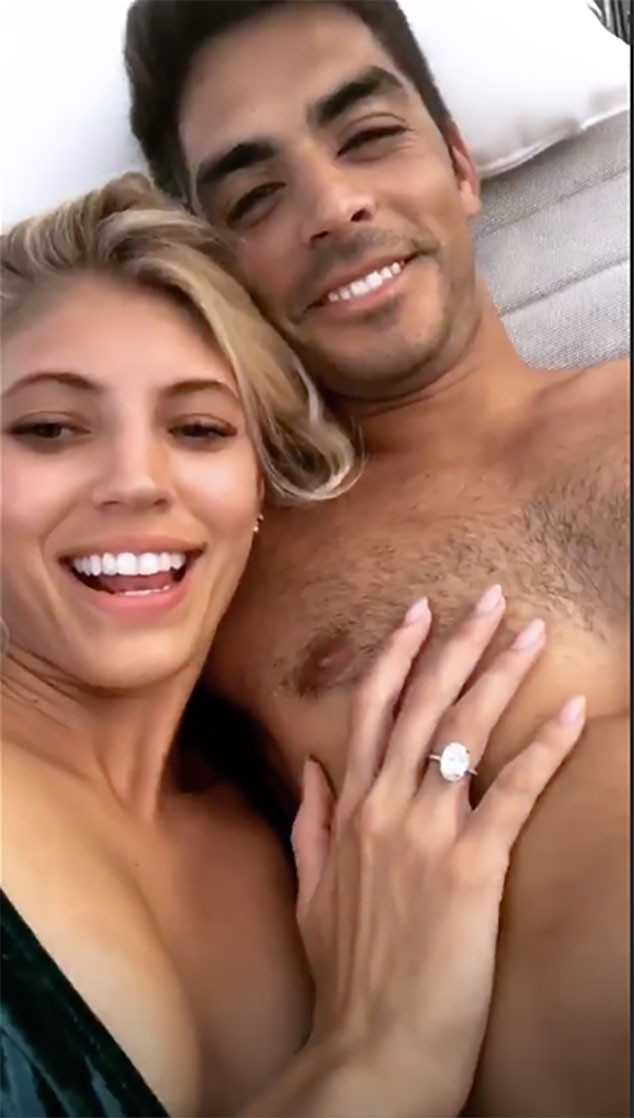 The journey down the aisle officially began for the couple last June when Dex popped the question with an elaborate proposal set in the Bahamas. Windsor thought she was flying to a photo shoot, but instead looked out her plane window and saw “Marry Me?” spelled out in roses on the beach. After landing, he got down on one knee with an oval-shaped sparkler to formally ask Windsor to tie the knot.

“This was the best day of my life and I cannot wait to marry the best person in the whole universe! I’m the luckiest woman in the world!” the Victoria’s Secret model later gushed online. “I’ll never finish falling in love with you…… ladies and gents, my fiancé!!!!”

Now, the big day has officially arrived! Congratulations to the bride and groom!