The Prime Original drama is the latest series from Amazon's studio to gain critical acclaim and its first season was nominated for a handful of Golden Globes.

The drama, that relies on flashbacks and tension to tell a gripping tale, finished up its first season back in November 2018 and has already been renewed for a second season.

If you fancy jumping into the action, you can catch the series on Amazon Prime completely free.

All you need to do is sign up to a free trial of Amazon Prime which will give you 30 days in which to watch the series;  just be sure to cancel the subscription within that time to avoid being charged.

It's a pretty easy show to binge too seeing as the episodes are pretty rapid. The first is just 26 minutes in length, while the longest of the ten is only 37 minutes.

The length of the show means you'll be done in no time at all, leaving you plenty of the trial free to watch other box sets and films available through Prime; you may as well make the most of it.

But television isn't the only perk of the membership. You'll also be granted free photo storage, access to Kindle book rentals and free next day delivery on Prime products.

If however, you've used the free trial up previously, you won't be able to again using the same email address. The only way to access Homecoming then would be to pay for the service.

To access just films and TV programmes, you can purchase a video-only membership which will cost only £5.99 per month.

To bag all the perks earlier mentioned, you'll need to part with a little more – £7.99 per month. Check out all the options here. 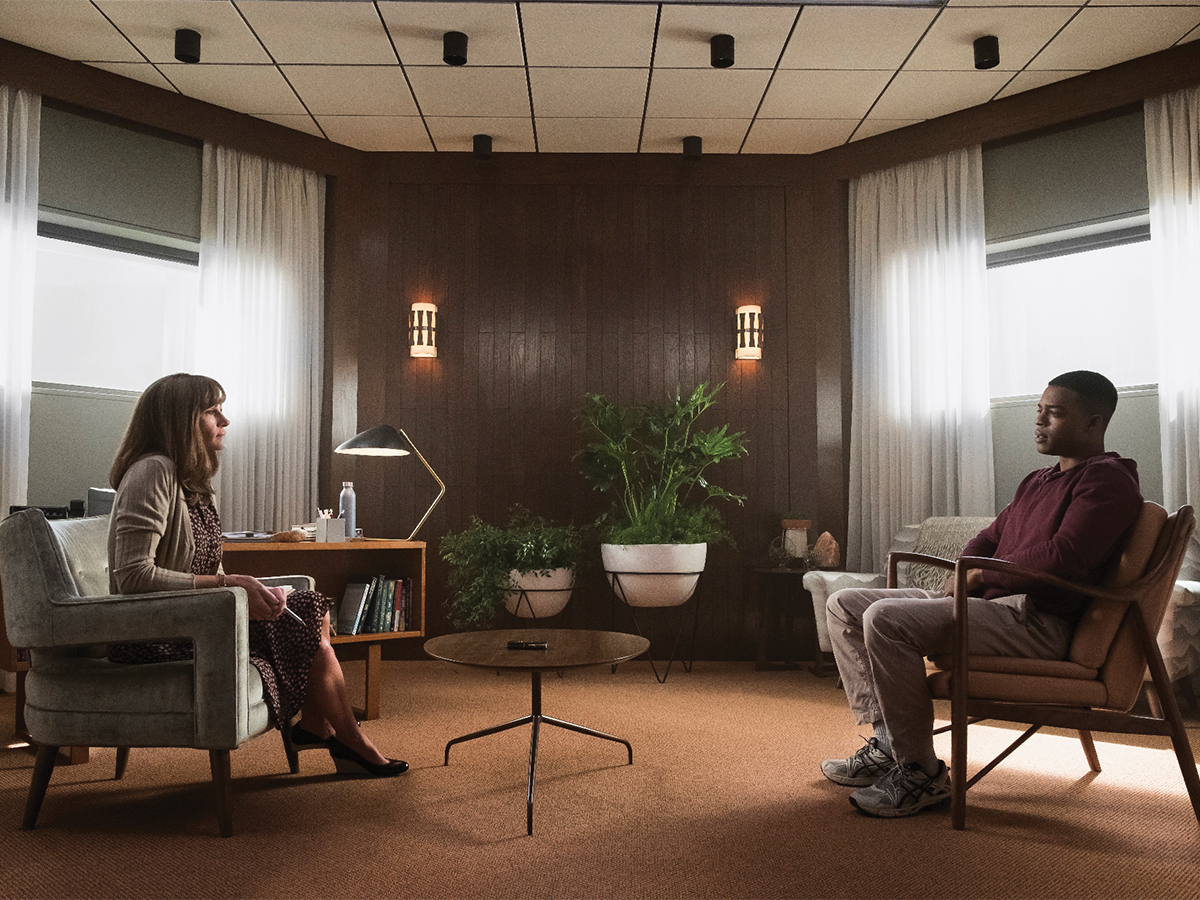 However you choose to gain access to Homecoming, it's worth noting the TV series is quite an unusual one, because it's one of the first major Hollywood adaptions of a podcast for the screen.

That's right, this thrice Golden Globe-nominated series was once a podcast by Eli Horowitz and Micah Bloomberg and due to its popularity, the rights were quickly snapped up by Amazon.

The show has now been confirmed for a second season which will not be based on the podcast, neither will it have Julia Roberts on board – so it sounds as though it is set to be quite different from the first.

Showrunner Sam Esmail, speaking to The Hollywood Reporter said of season two: "We've deviated from the podcast, so the podcast doesn't really have anything to do with the way the show is going.

"We're working on a second season, but we have a very different trajectory for our show.

"I think when I signed on, I had only listened to the first six episodes of the podcast, which is the first season, and then from there we deviated completely".

Will there be a season 2 of Homecoming?

Yes, it's already been confirmed, although an air date hasn't been released yet and it won't be starring Julia Roberts.

How many episodes of Homecoming are on Amazon Prime?

Just the 10. It's quite a quick watch which will leave you with plenty of time to explore more of Amazon Prime's exciting TV shows and movies.

At Sun Selects, we're all about helping you to find the best products at the lowest prices. Click the link to find more of our Sun Selects recommendations.

In the market for a new TV? How about a top of the range laptop? We've picked out hundreds of the best tech items you can buy right now.

Enjoyed our guide on how to watch Homecoming on Amazon Prime for free? Be sure to check out Outlander and Bosch – trust us, you won't regret it!