Welcome to Keeping It Z, ESSENCE’s column where we touch on and analyze all things Generation Z. In this piece, writer Malik Peay talks about SZA’s debut album, ‘Ctrl’ and what it means to 20-somethings who are finding their way.

4 years have passed since the release of SZA’s Ctrl, a youthful exploration of love and growth. On June 16, the singer shared a 50-minute set for Amex Unstaged, performing several songs from the album for the first time in two years. I was instantly reminded of the album’s impact.

For me, Ctrl helped me become more positive about my queerness. Through it, I accepted the feelings of being an outcast, which sometimes follow being a part of a demographic that given to harmful stereotypes and ridicule. SZA’s energetic nature in songs like “Love Galore” and “Broken Clocks” inspired me to keep my head held high coming into young adulthood. While, “20 Something” and “Drew Barrymore” became the scores to my discovery of my identity.

SZA opened her show with “Supermodel,” a song about a toxic relationship, which is sadly pretty common for young people entering the world of dating. “I was dating this boy and I really liked him, and he just really had a lot of access to supermodels..He laughed at everything I tried to do. If I tried to sing, or if I thought I was too cute, he’d be like, ‘Haha, no’…Don’t think you’re above me,” she revealed to MTV in 2017. For the performance, soft guitar strums introduced her serenade of unfiltered vulnerability and spite that felt so familiar. Ctrl’s earnest lyrics about are just as relevant to me they were when they first were performed in 2017 and they’ve had an affect on others, too.

“I didn’t know how much Ctrl was going to impact me until I turned 20,” model Aerin Creer told Essence. “I was 18 when it released and my engagement with the album was superficial at first—like most things I did in my teens.” Creer then shared how a health condition changed her relationship with the body of work.

“When I turned 19, I had a brain aneurysm,” she reflected. “In the hospital I was given many devices to entertain myself but the only thing I genuinely remember listening to was the entire Ctrl album.” After she healed and felt empowered by this experience, she says, “Life after the hospital was never the same— and I mean that in the best way possible…I learned that being vulnerable isn’t weak. It is actually powerful.”

The enduring footprint that Ctrl has had lies within the artist’s capturing of the struggle we experience when trying to connect in this world. 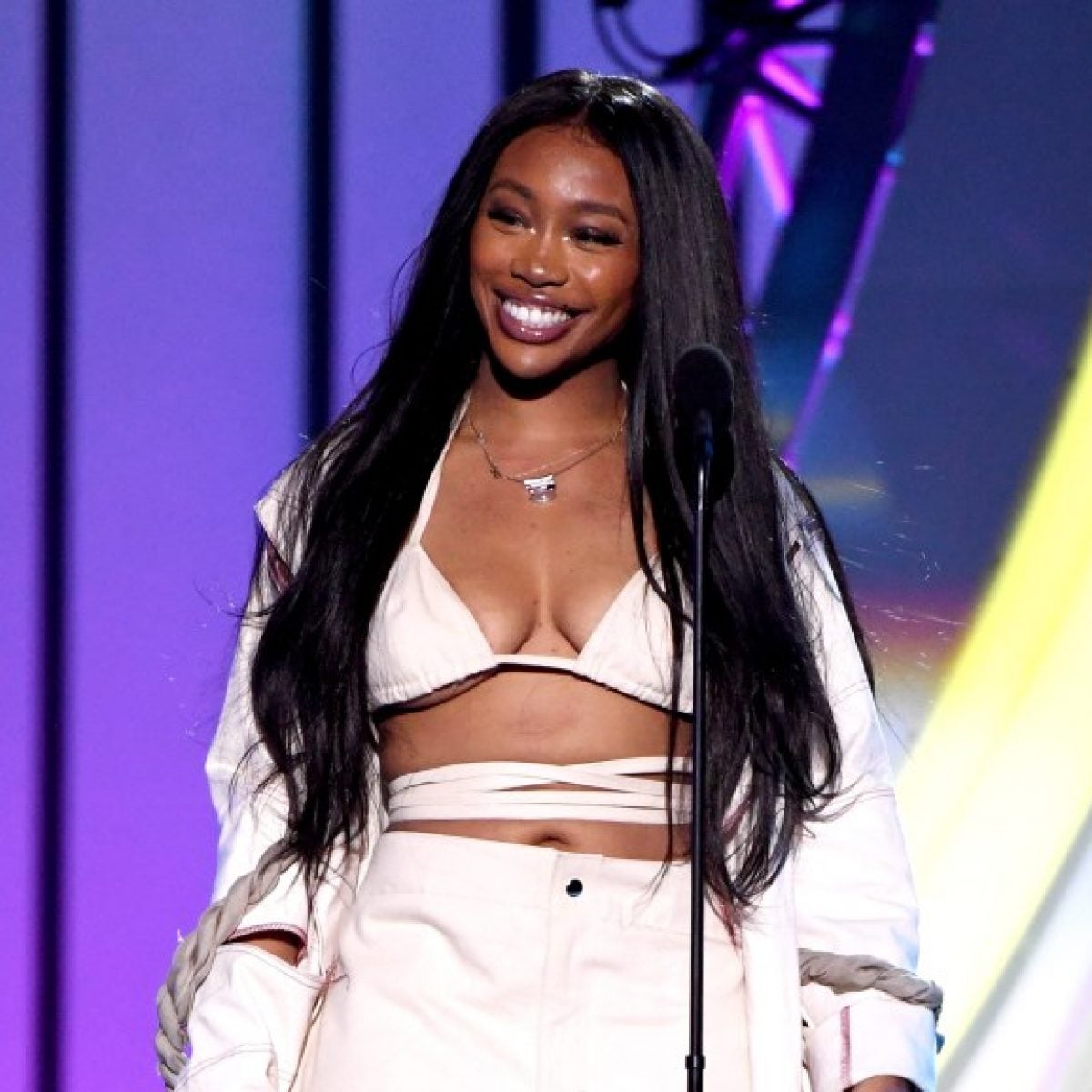 “While navigating my early to mid 20s, I find myself listening to Ctrl more and more because she articulated all facets of this decade perfectly,” Creer continues. “As a Black woman, our 20s tend to be full of pain and loss but also there are many instances of light, beauty, and growth. It can be so confusing to navigate in this world. Your 20s can be unintentionally lonely. Your peers are occupied with their own, similar woes. When my friends can’t talk, at least Ctrl hears me, and I hear it!”

The album had moments that sparked viral conversations, too. On “The Weekend,” SZA shared a story that centered pleasure and the lengths we go to in pursuit of it, no matter how complicated the circumstance. The song’s chorus is: “My man is my man, is your man/Heard it’s her man too…Tuesday and Wednesday, Thursday and Friday/I just keep him satisfied through the weekend.”

The public responses to the song varied. Some people understood and identified immediately, others pretended like women making songs about cheating partners was new. Ultimately, it was about perspective and having an open conversation about love.

SZA led listeners through her honest, coming-of-age narrative that involved human mistakes and broken relationships, which are often encountered by those learning to love themselves. She taught us that these missteps are often caused by idealized romance, lust and the facades that result in insecurities, heartbreak and blocked numbers.

With the release of Ctrl, SZA’s music became a global phenomenon, selling over 1,000,000 units. The reach of the album tied Whitney Houston’s own debut album, and soon after became the longest-charting debut from a Black female artist in Billboard Top 200 history. With Ctrl so well-received SZA received 5 Grammy nominations at the 2018 awards, including one in the Best New Artist category. This showed us all the success that can come with being transparent about life.

Ctrl’s truest success though is how it empowered and uplifted younger generations, showing us that we’re not alone. We are connected through our experiences, good and bad. SZA’s fans have been waiting 4 years for a new project and we are excited for what she’ll encourage us to uncover about ourselves, to ourselves, next.