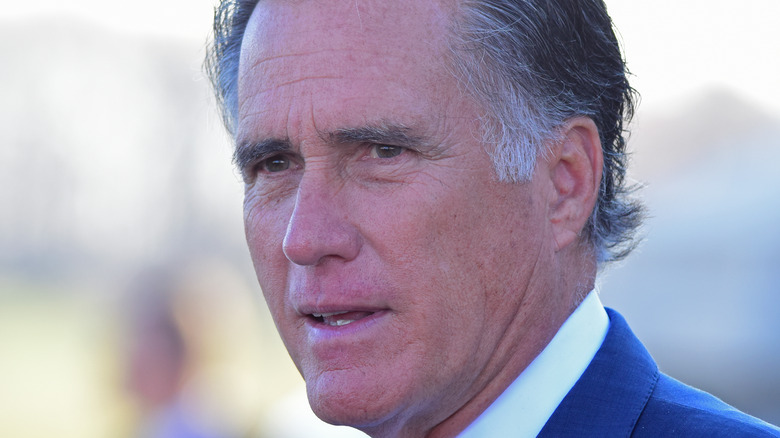 Politicians definitely like having a social media presence, as they can get the word out there about their policies and programs, usually with very official looking posts or tweets composed by a social media team. While some politicians often make their own comments that can become controversial, former presidential candidate and Utah Senator Mitt Romney usually keeps it pretty tame. As of this writing, his last tweet was about American unity after 9/11.

There are also some people who just lurk on Twitter and don’t say much, choosing to use the platform as a breaking source and to find out what’s trending. Sometimes people try to stay as anonymous as possible when lurking around Twitter to get a taste of what people are thinking and choose to use a fake name, not caring to ever say a word or even how many followers they have, something that could be a sign of status on Twitter. That’s exactly what Romney decided to do before he chose whether to run for president in 2012. Years later, his secret Twitter account became a source of laughter — even for the senator himself. 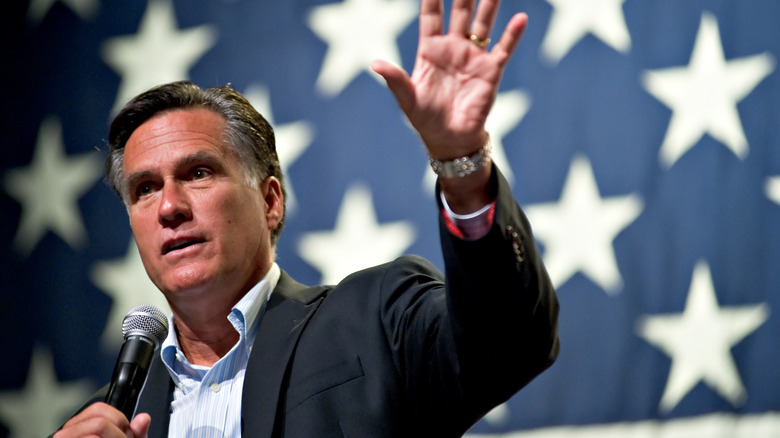 In 2019, Mitt Romney admitted to being a Twitter lurker in an interview with The Atlantic and that he had a secret Twitter account with 668 followers at the time, but he refused to give out the name of the account.

That didn’t stop Slate reporter Ashley Feinberg from doing a little social media digging. She looked for an account with 668 followers that was also following Romney’s children and quickly came up with one belonging to Pierre Delecto. McKay Coppins, the reporter for The Atlantic who published the original story about the account, then contacted Romney again and asked if Pierre Delecto was indeed him. All Romney replied was “C’est moi,” meaning “It’s me” in French.

When USA Today asked Romney about the account, he once again admitted it was his and that his son had created the account back in 2011. He explained that he was just using it to read news and get a pulse on what people were talking about. “I think I had eight people who were following me, so it’s not like I was shaping public opinion,” he said.

Of the name, Romney pretty much shrugged it off and said it didn’t really have any deep meaning. “You know, like with passwords, you think OK, what’s my password gonna be,” he said. “It’s like whatever comes to your mind. Pierre, OK. Delecto means delightful … It’s not like I spent a lot of time on this.”

Peak Global TV Events: How The Expanding Biz is Rewriting the TV Calendar