An honor to be nominated? Brendan Fraser skipped the 2023 Golden Globes on Tuesday, January 10, after accusing former HFPA president Philip Berk of assault.

Fraser, 54, was nominated for Best Actor in a Motion Picture – Drama for his performance in The Whale, marking the first Golden Globe nod of his career. However, the Indiana native told GQ ahead of the awards show that he would not attend if invited. (The trophy went to Elvis star Austin Butler.)

He continued: “It’s because of the history that I have with them. And my mother didn’t raise a hypocrite. You can call me a lot of things, but not that.”

During a 2018 interview with the same publication, Fraser alleged that he was groped by Berk, now 89, at a 2003 luncheon at the Beverly Hills Hotel in California. “I felt ill. I felt like a little kid. I felt like there was a ball in my throat. I thought I was going to cry,” the Mummy actor claimed. “I felt like someone had thrown invisible paint on me.” 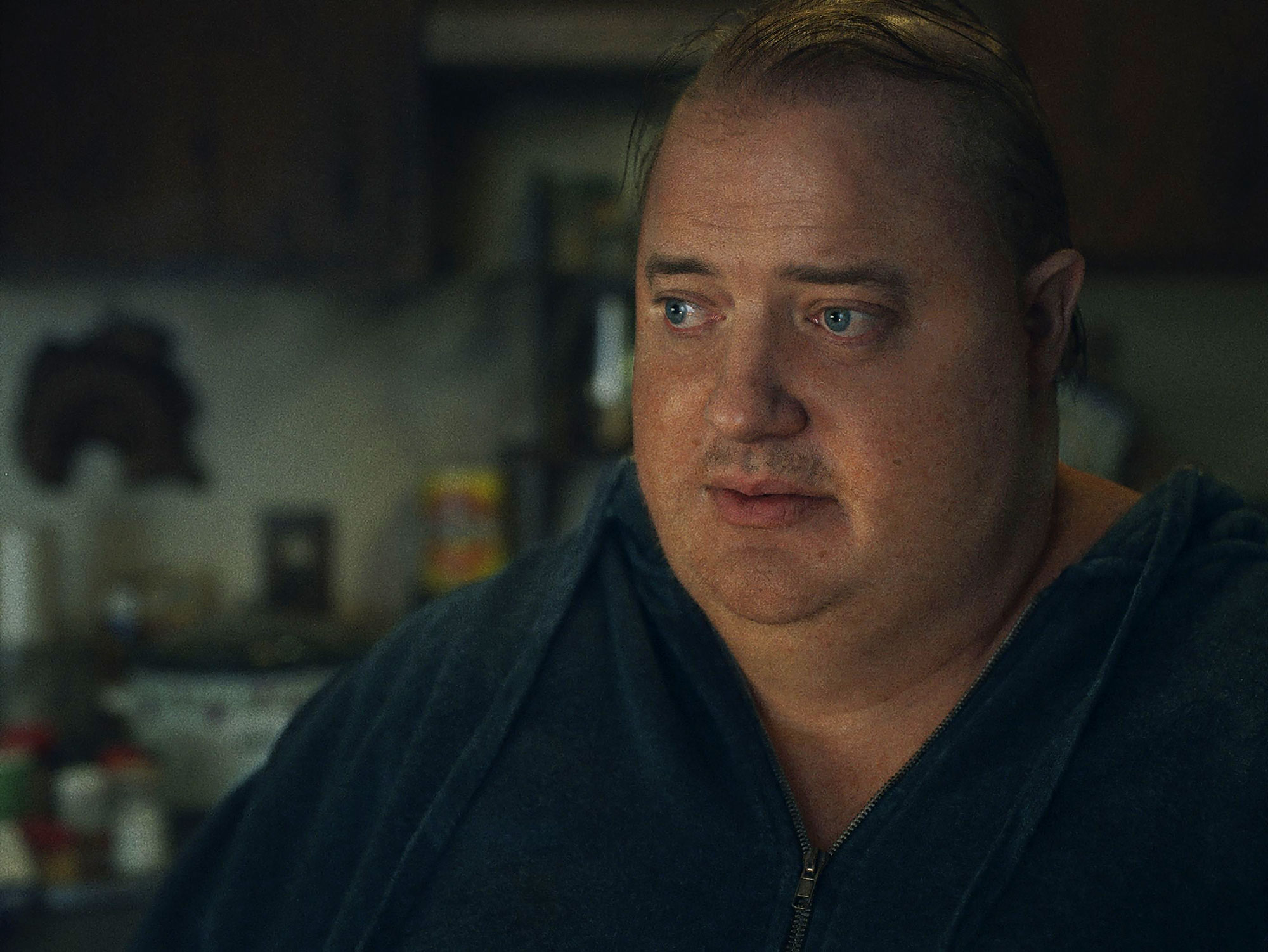 Fraser confessed that he didn’t have “the courage to speak up” after the alleged incident occurred “for risk of humiliation or damage to my career.” He added: “I didn’t want to contend with how that made me feel, or it becoming part of my narrative.”

Berk, a longtime member of the Hollywood Foreign Press Association, denied Fraser’s accusations, arguing in an email to GQ that they were “a total fabrication.”

While reflecting on the experience 15 years later, the George of the Jungle actor said he began to blame himself for what happened — and even wondered whether he had been blacklisted by the HFPA. “I became depressed. … I was miserable — because I was saying, ‘This is nothing; this guy reached around and he copped a feel,’” he recalled. “[It] made me retreat. It made me feel reclusive.”

Berk served eight terms as HFPA president and was a member of the organization for 44 years. In April 2021, he was expelled after emailing an article to fellow members describing Black Lives Matter as a “racist hate movement,” per The Hollywood Reporter.

Brendan Fraser Through the Years

The HFPA was already in hot water following a February 2021 Los Angeles Times exposé detailing alleged misconduct and diversity issues. According to the investigation’s findings at the time, the voting body did not have any Black members. The organization went on to hire a diversity specialist, but the 2022 Golden Globes were not televised amid the controversy. (NBC confirmed in September 2022 that the 2023 awards show would return to the air with a one-year deal.)

Despite his ups and downs with the industry insiders, Fraser’s turn in The Whale has helped him make a Hollywood comeback. The December 2022 drama was directed by Darren Aronofsky and also stars Stranger Things actress Sadie Sink.

The A24 film follows Charlie (Fraser), a morbidly obese and reclusive English professor who attempts to reconnect with his estranged daughter (Sink) after eight years apart. While some critics have praised Fraser’s performance — he gained a significant amount of weight to play Charlie and wore a fat suit — others have argued that the movie stigmatizes obesity.

Island nations rise up as their homelands start to sink