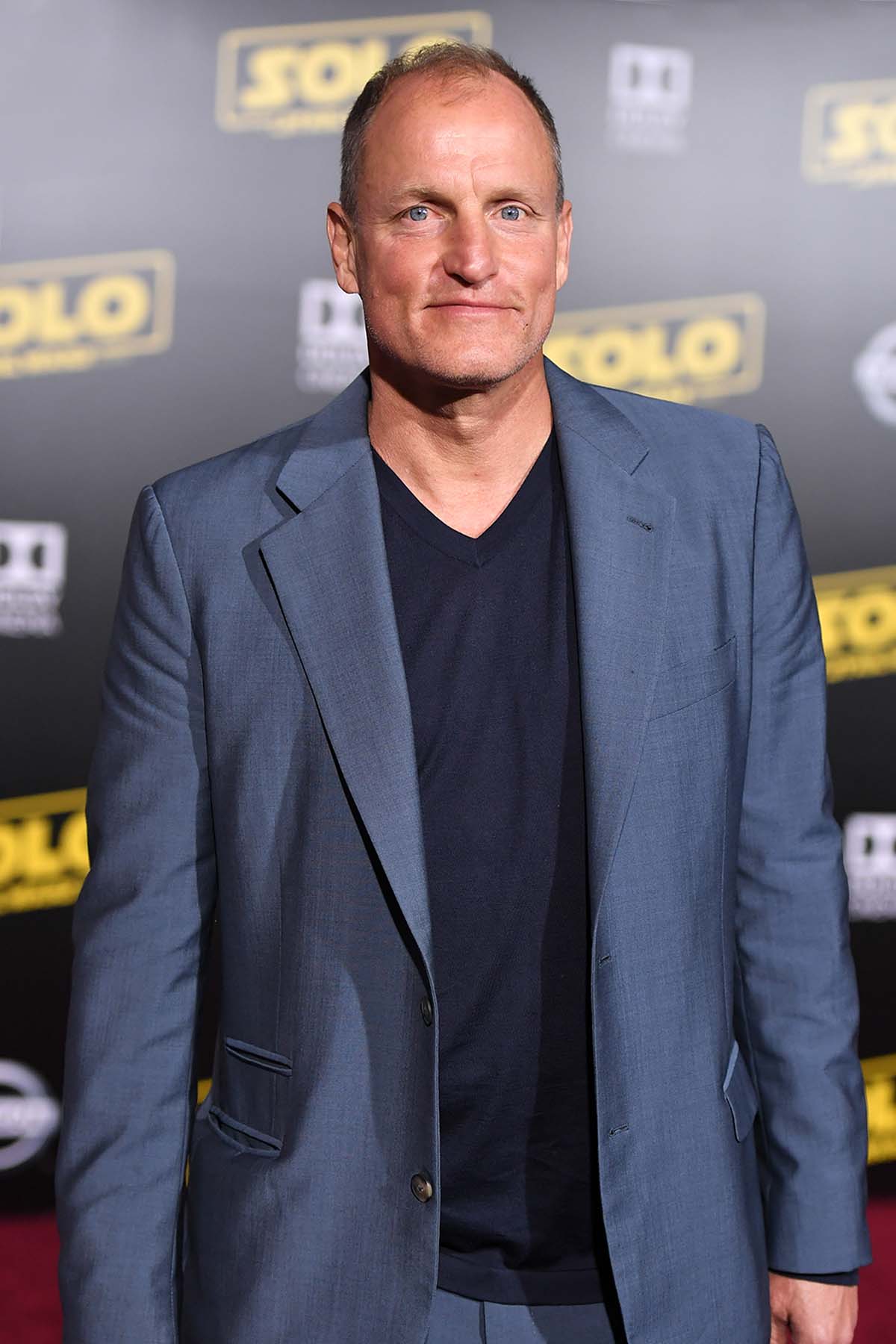 Defending himself. Woody Harrelson got into an altercation with a man who reportedly refused to stop taking photos of the Hunger Games actor and his daughter.

‘The Hunger Games’ Cast: Where Are They Now?

According to a police report obtained by Us Weekly, Harrelson, 60, got into a “verbal dispute” at the Watergate Hotel in Washington, D.C. on Thursday, October 7, and proceeded to punch another patron in the neck. The actor claimed that the alleged aggressor attempted to grab his neck during the incident. The Zombieland star retaliated out of “self-defense,” per the report.

At the time, a witness corroborated Harrelson’s story, noting that the man “lunged towards” the Texas native in an “attempt to put his hands around his neck.”

Actors Who Portrayed Real People in Movies and TV Shows

Harrelson’s rep declined to comment on the incident, but the Three Billboards Outside Ebbing, Missouri star was not charged. However, the man who initiated the altercation is expected to face simple assault charges pending an ongoing investigation, NBC4 Washington reported.

Local police were called to the hotel around 11 p.m. on Thursday after reports of an assault on the roof deck, according to the NBC outlet. When they arrived, it was noted that several individuals were on the roof, including the actor and his daughter.

Before the altercation, the allegedly intoxicated man took photos of Harrelson despite the Venom star’s requests for privacy. Harrelson reportedly approached him about deleting the snaps.

After the officers arrived, the alleged aggressor was questioned in his hotel room.

The True Detective alum had been in the U.S. capital filming The White House Plumbers, an HBO series about the Watergate scandal.

The five-part limited series is based on public records, as well as on the book Integrity by Egil “Bud” Krogh and Matthew Krogh. According to the network, the show tells the “true story of how Nixon’s own political saboteurs and Watergate masterminds, E. Howard Hunt and G. Gordon Liddy, accidentally toppled the presidency they were trying to protect.”

From Page to Screen! TV Shows Based on Best-Selling Books

Harrelson and Theroux, 50, both serve as executive producers on the miniseries alongside show creators Alex Gregory and Peter Huyck.

“We’re excited to bring together such a talented team to take on this fascinating look at the internal machinations that brought down the Nixon White House,” HBO programming president Casey Bloys told Deadline in December 2019 after the casting news was announced. “We’re especially happy to welcome both Woody and Justin back to HBO and are looking forward to getting started.”