The iconic Japanese kawaii metal band is returning to Donington Park once again. Babymetal will perform on Download Festival 2020’s Sunday, alongside the likes of System of a Down, Korn and Disturbed.

Babymetal released their third studio album last month and their Download set is part of their Metal Galaxy World Tour.

“We hope to bring even more power and energy so please look forward to our performance!”

While Moametal added: “To have the opportunity of performing at one of our favourite places is incredibly exciting for us. Can’t wait to see everyone there!” 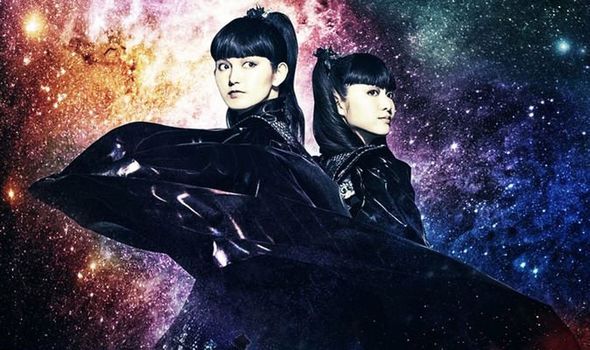 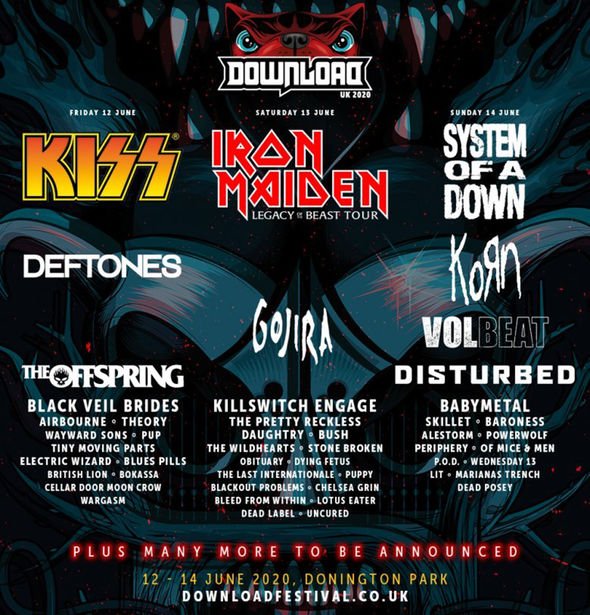 Express.co.uk interviewed Babymetal’s Su-metal when they performed at Download Festival in 2016.

Back then they were still a trio before Yuimetal left the band last year due to poor health. 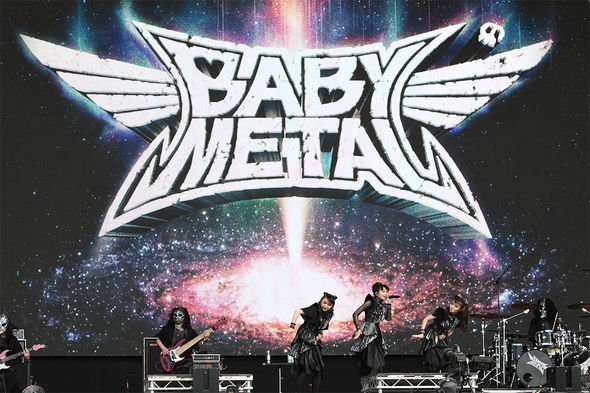 Asked what her favourite song was on Metal Resistance, Babymetal’s second studio album, she said: “Meta Taro is my favourite song.

“We weren’t able to perform this song at the festival but it’s our first time tackling Viking Metal.

“I think it’s a song that everyone could sing and dance together so I’d like to enjoy this song with everyone at our show.”

On how Su-metal’s love of heavy metal began, she said: “It started when I saw many other bands performing.”

She added: “From the beginning, I felt that Heavy Metal is not just about music but also something that you feel with your heart.

“It is music that helps you express your emotions and feelings.”

On performing at Wembley, she said: “I was very nervous, but as the show went on I was glad that we were able come together with the audience.

“I was very moved when I saw many people holding up their national flags when we were performing the English version of THE ONE.”

It managed to peak at number 3 on the Oricon Weekly Chart with first-week sales of over 73,000 units.