The Beatles: Get Back preview released by Peter Jackson

The Beatles’ album covers were often pioneering in their own way. John Lennon’s Two Virgins showed himself and Yoko Ono completely naked, while the band’s Abbey Road cover is recreated by tourists to this day. But who is on the cover of their iconic album Sgt Pepper’s Lonely Hearts Club Band?

Altogether, there are 71 people represented on the front cover of Sgt Pepper’s Lonely Hearts Club Band.

There is a huge mix of names, some of whom are important, well-known people, and others are friends of the group.

One is Bob Dylan, who the band reportedly met for one dizzy evening, while there are also the images of Carl Jung, Fred Astaire, Mae West and Oscar Wilde.

Some of the people on the list are barely visible, and others have two versions of them on the cover.

READ MORE:  Billie Eilish new music: When is Billie’s next album out? 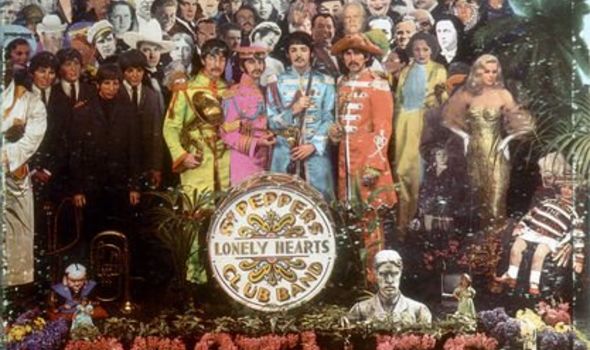 One of these is Shirley Temple, whose first image is obscured so much she has a second added in.

As well as that, Leo Gorcey was removed from the cover, but a space remains for him.

The band also included people who were part of their lives personally, such as Stuart Sutcliffe, who had once been the band’s bass player.

Stuart is believed to have suggested the band change their name to Beatals, which was in tribute to Buddy Holly and the Crickets, which eventually became The Beatles.

He was a friend of John’s from Liverpool College of Art and joined the band in 1960 when the group started their Hamburg residencies. 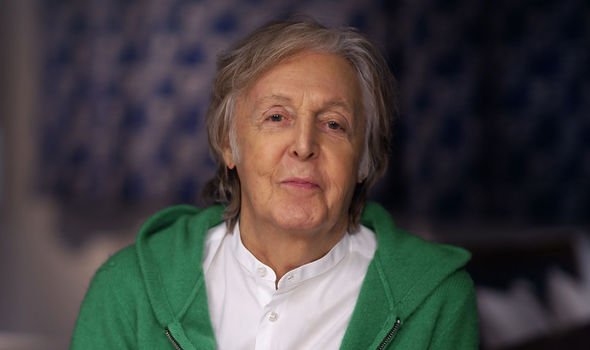 Soon after arriving, Stu met photographer Astrid Kirchherr and became infatuated with her.

The couple began a relationship, and in July 1961, Stuart decided to stay in the country to study a postgraduate degree at the Hamburg University of Fine Art, living with his girlfriend.

He left the band and continued with his art, painting some abstract works while he was in Hamburg.

By 1962, Stuart was experiencing terrible headaches, including sensitivity to light and even blindness. 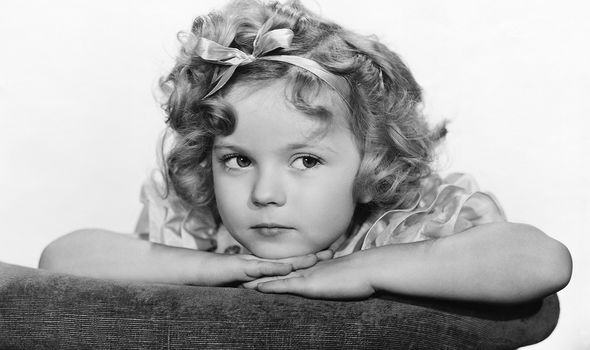 In February 1962 he collapsed during an art class, but doctors were unable to diagnose him.

On April 10, 1962, Stuart died of a type of brain haemorrhage, a ruptured aneurysm, when he was just 21-years-old.

There are also various wax models of different people, including The Beatles themselves, as well as hairdresser’s dummies, as well as models of actress Diana Dors and boxer Sonny Liston.

Sir Paul McCartney has spoken about this before, saying each Beatle had a list of who they wanted on the cover, and it is made up of people they admire.

He said on his website: “We all had a list of favourites. George put in an Indian guru, that’s Yogananda. And Babaji is in there. 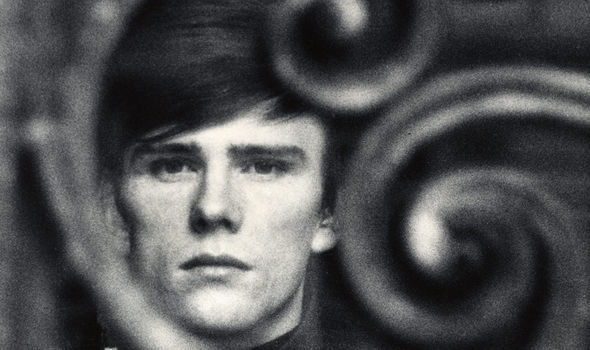 “So we just each put people in that we admired through history, so that was the idea.

“There were certain ones we all liked, like Oscar Wilde. Max Miller was a British comedian.

“And then there’s Stuart [Sutcliffe], who had been our old bass player, who died. Aubrey Beardsley, the artist.

The band members contacted those living to ask if they were happy to be on the cover, but one of their list had to be cut when they asked for money for the privilege.

Sir Paul continued: “We just wrote to everyone and said, ‘Do you mind?’ Well, at first we didn’t. But the head of EMI, Sir Joseph Lockwood came to my house and complained!

“I said, ‘No, no, no. People are gonna love it! They’re all on The Beatles cover, you know!

“So we did. We got a letter out: ‘We are planning to do this using your image. Do you mind? Is it okay? Please give us the okay.’

“And all of them did, except for one of the Bowery Boys who wanted to cut a deal. And we thought, ‘You know what, we’ve got enough people on here!’”