REVIEW BY HANNAH BRITT: 65,000 people attended the mammoth sell-out event, mostly grey-haired dads having the time of their lives. I took my own father, who had something of a spiritual experience watching his heroes ignite the Great Oak Stage. First up was Neil Young. 73 years young, the Canadian rocker, who last performed in London two years ago, opened his set with Mansion on A Hill. The staging was simple, with Native American touches including a totem pole and a fringed, winged, swinging keyboard in the shape of a bird. Next came Over And Over, the sound in the early evening sunshine reminiscent of a Route 66 road trip.

A little technical difficulty held up proceedings, but only for a moment. And it didn’t phase Young one bit. “It’s a beautiful day,” the music legend told Hyde Park, before playing Alabama.

The rocker didn’t talk much, but gave a wry smile that said “that went well”. Because it did.

In a black T-shirt, check overshirt and hat, teh icon genuinely looked like he was having a good time. The biggest cheers of the set came for Rockin In The Free World, its soaring and lengthy guitar riffs delicious under the setting sun. 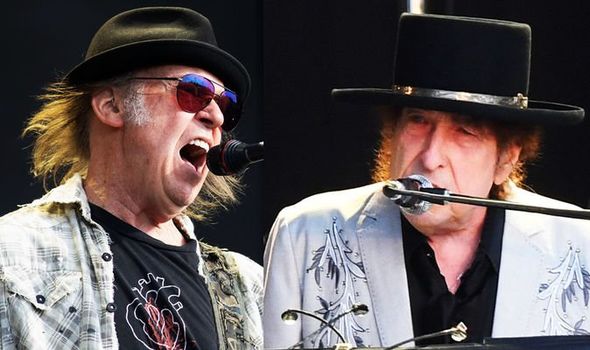 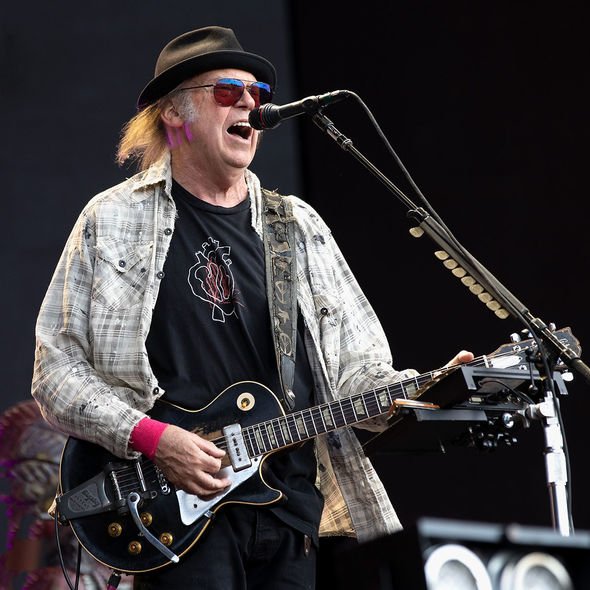 For the encore Young chose Hurricane, which brought the house down. He ended on Piece Of Crap, a song which talks of felling trees to make useless things. I like the sentiment. But Hurricane should have been the ending.

All too soon Neil Young’s set was over. But was the best yet to come?

Next up at Hyde Park was a man who needs no introduction. One of the greatest lyricists of our time, Bob Dylan has released an incredible 38 studio albums. In 2017 he won the Nobel Prize for Literature.

He came on stage to Ballad Of A Thin Man, before playing It Ain’t Me Babe. 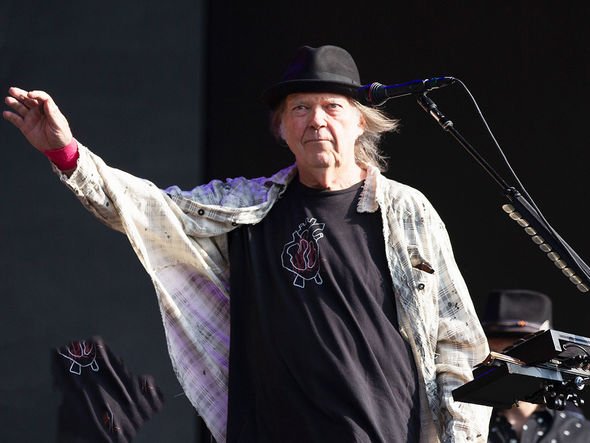 His voice was patchy, almost growling, sometimes indistinguishable. There were some songs I caught about one word in five. Bob would be murder to have a phone call with.

Interestingly, and somewhat bravely, he reinvented many of his classic tracks, presenting the crowd with something new. It worked. His show felt fresh.

The staging was once again simple, a piano and band under a cluster of oversized lights. It let Dylan himself – quite literally – do the talking. 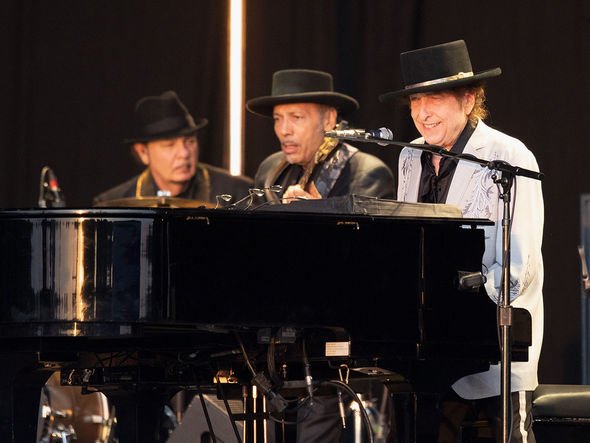 The staging was once again simple, a piano and band under a cluster of oversized lights. It let Dylan himself – quite literally – do the talking.

Like A Rolling Stone was a favourite with the crowd, before a rhythm and blues section got everyone dancing. The band sounded brilliant, orchestral, and there was a lovely interaction with the pedal steel and the electric guitar.

Dylan’s voice had wonderful drama and inflection, even if I couldn’t hear all the words he was singing.

Ending with an encore of Blowing In The Wind, a triumphant Dylan left the stage.

They say you should never meet your heroes. But last night Hyde Park met two of them. And the results were spectacular.