The musician was in London at the Houses of Parliament this week lobbying for a cause close to his heart. May’s wildlife welfare advocacy is well-known and he was there lobbying for the Save Me Trust’s hedgehog Amazing Grace Campaign. Standing on the steps of Parliament at Westminster, he was also asked about reports the band would headline a major concert for the Australia bushfires. Reports surfaced earlier this week the band had been approached by the organisers.

May told reporters: “Of course, we are going there very soon, we are looking at it very carefully.

The concert will take place at the ANZ Stadium in Sydney on February 16.

Queen and Adam Lambert will actually play a concert at the very same stadium the night before, February 15, as part of the current World Tour. 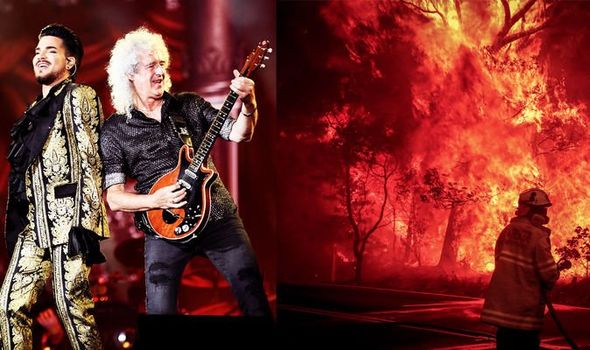 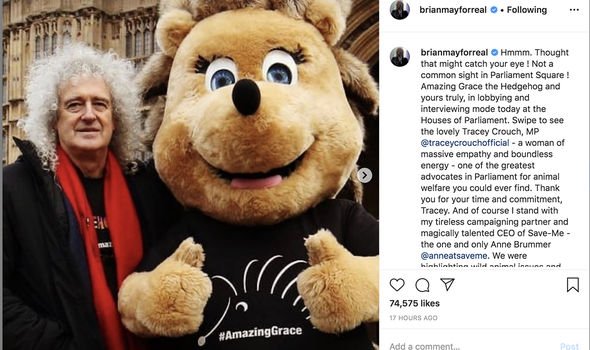 The promoters TEG Dainty and TEG Live confirmed they are speaking to major international and local artists to take part.

Local nationals media site News.com.au already announced: “It is likely British rock legends Queen will be one of the headliners.”

Speaking in London, May added: “We are looking at doing something like that…

“Of course, I am very concerned about the animals.” 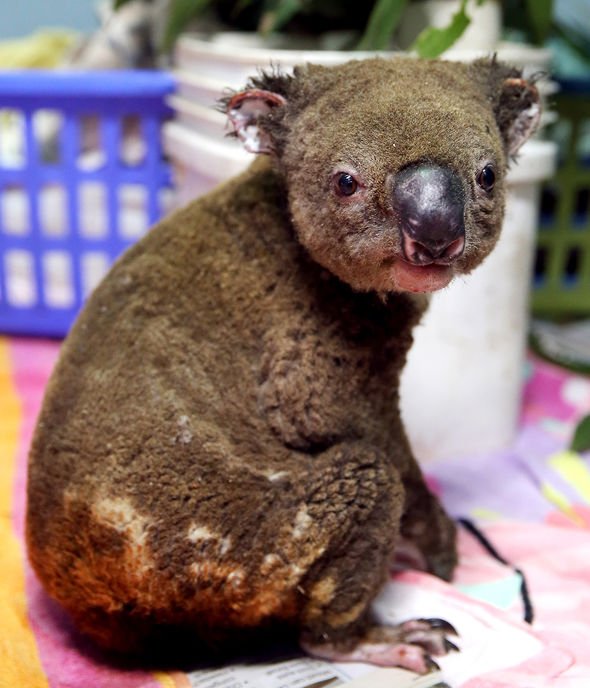 “There’s 24 people who have died which is a tragedy in itself, but half a billion animals is almost inconceivable.”

Pushed for more details, the star said nothing was confirmed at this moment, adding “We don’t know what the situation will be in six weeks.”

May also posted a powerful and heartfelt message about the horrifying situation in Australia on his Instagram.

Freddie Mercury: The HEARTBREAKING reason Mary Austin was so special

Freddie Mercury: Why his parents DIDN’T go to Live Aid

May wrote: “Can’t stop thinking about the tragic Australian fires. And feel so helpless.

“I have many family members in Australia, all of whom I’m hoping to see in a month’s time on our planned Australian tour. The young generation are involved in fighting the fires on Kangaroo Island. Respects.

“Thousands of good people lost their homes. 24 good folks lost their lives. And … HALF A BILLION WILD ANIMALS burned to death in NSW alone? Can it be true? Almost unthinkable. And no end in sight?”

May added: “What can we do? We can pray. And we can put pressure on our leaders to prioritize the health of our planet rather than ‘The Economy.’

“It’s already too late for these creatures. We can only pray it’s not too late for the rest of our world. To all our Australian friends – we send love – and our prayers.”

The Queen and Adam Lambert European leg of the tour will launch in Italy on 24 May, before making its final stop in Madrid in July.

This will include ten shows in London and two in Manchester.