Grammys 2021: BTS discuss being at the awards

BTS sprung onto the pop scene in 2013, after forming a year before. Their mix of K-Pop vocals and rap quickly became popular further afield than their home of South Korea, sparking them to release music in English and Japanese as well. But with the announcement of a new song, fans are keen to know if another album is coming out soon?

The band technically has already released an album this year, however, it is certainly not a new album.

Earlier this year, the band released Be (Essential Edition,) which was a rerelease of their 2020 album, but it included some extras on there for fans to enjoy.

The statement about this release read: “The essential edition comes after their BE (Deluxe Edition) released last November and encapsulates BTS’ deepest appreciation towards their fans who have stood by every milestone – No. One on the Billboard Hot 100 and Grammy nomination to name a few.” 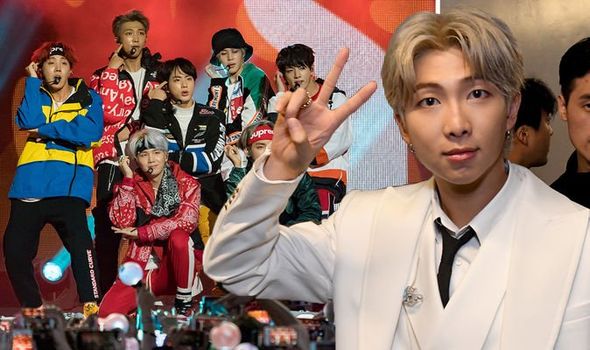 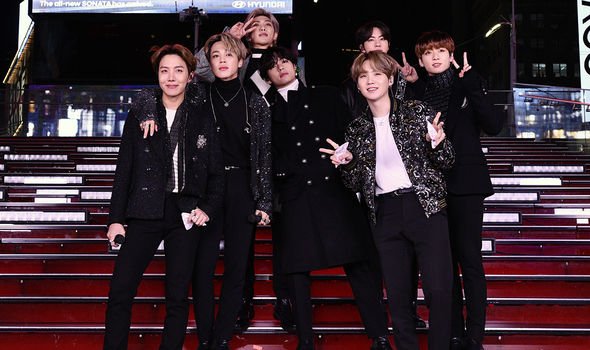 As well as this, they are releasing a Japanese-language compilation album in June, called BTS – The Best, which will similarly not include new material, most likely.

However, they have recently announced their new song, Butter, which has signalled to a potential brand-new album later in the year.

RM teased the song earlier in the year, saying: “We will also come back with a good song again this year so we will appreciate it if you look forward to it.”

The song was officially announced after a one-hour video of a chunk of butter and a countdown was shared on social media, where the name of the song was finally revealed. 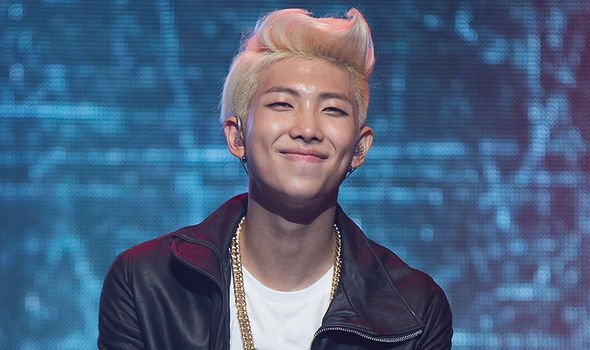 The song will come out on May 21, and be performed by the band for the first time on May 23 at the Billboard Music Awards.

It is their second completely English-language song, meaning some fans in the USA and UK may be hoping their new album follows suit.

However, at the moment, there is no news of a new album, and given their world tour was postponed due to the coronavirus, it may be that any new album plans will have the same fate.

In previous album releases, BTS have grouped their output into themes. 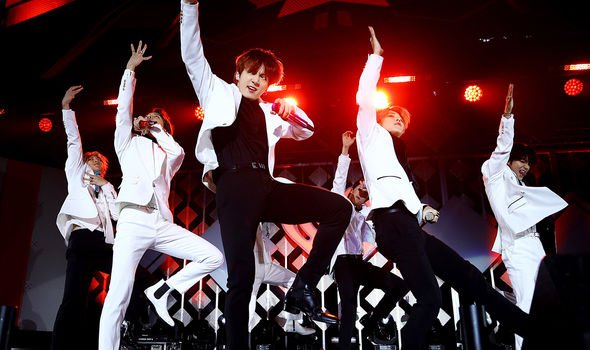 As they have released both Korean and Japanese-language albums, these have often been in pairs.

They released Love Yourself: Her, an EP, followed by the Japanese-language album Face Yourself, which included songs from the EP as well as their album Wings.

This was then followed by the Korean-language album Love Yourself: Tear, which focused on the pain of separation, after which a compilation album, Love Yourself: Answer, was released.

In 2019 the band did something similar, releasing the EP, Map of the Soul: Persona.

It may be that the two Be albums will be the beginning of another set, despite the compilation album to come out in June being called BTS – The Best.

While there will definitely be a new song and a new compilation album, whether an album of original tracks is coming is yet to be confirmed.

Watch Liam Payne Strip Down Singles ‘Stack It Up,’ ‘Polaroid’