Elton John famously released a song about Princess Diana called “Candle in the Wind 1997.” Members of the royal family did not want John to perform the song at the Princess of Wales’ funeral. Subsequently, someone connected to the funeral tried to soften the royal family’s stance on the track.

According to Sky News, members of the royal family found the song overly sentimental. They didn’t want John to perform the song at Diana’s funeral. Lieutenant Colonel Malcolm Ross, Dr. Carr officiated at the funeral. He wrote a note to a member of the royal family advocating that John play “Candle in the Wind 1997” at the service. 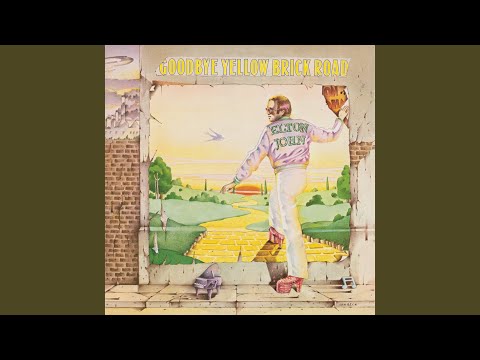 The note said “Candle in the Wind 1997” would work better at the funeral than Andrew Lloyd Webber‘s music. “This is a crucial point in the service and we would urge boldness,” it read. “It is where the unexpected happens and something of the modern world that the princess represented,” he wrote. “I respectfully suggest that anything classical or choral (even a popular classic such as something by [Andrew] Lloyd Webber) is inappropriate.”

“Better would be the enclosed song by Elton John (known to millions and his music was enjoyed by the princess), which would be powerful,” the note continued. “He has written new words to the tune which is being widely played and sung throughout the nation in memorial to Diana. It is all the time on the radio.”

The note defended the lyrics of “Candle in the Wind 1997.” “Its use here would be imaginative and generous to the millions who are feeling personally bereaved: it is popular culture at its best,” it said. “If it were thought the words too sentimental (although that is by no means a bad thing given the national mood), they need not be printed — only sung.” 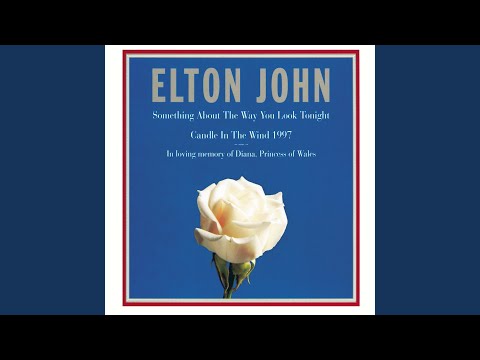 Regardless of what members of the royal family thought of “Candle in the Wind 1997,” the public seemed to embrace the song. John released it as a double A-side with “Something About the Way You Look Tonight.” The songs spent 42 weeks on the Billboard Hot 100. It spent 14 of those weeks at the top of the chart.

“Candle in the Wind 1997” was popular in the United Kingdom too. According to The Official Charts Company, the song lasted on the U.K. chart for 30 weeks. It spent five of those weeks at the top of the chart. John ultimately played the song at Diana’s funeral and it became one of the most famous moments of his career.

What to Know Before Visiting Lollapalooza: Latest Guidelines and Regulations