Elvis Presley has been called the greatest rock and roll act of all time – but even he had his heroes. Just as The Beatles were heavily inspired by Elvis and his work, the King had one massive American star that he looked up to.

Years into his career, Elvis even toured with this star – otherwise known as The Big O – and spent weeks on the road with him.

Elvis adored the American Rockabilly singer Roy Orbison. The rocker was best known for introducing a more harsh vocal tone to the music industry. He sported a black, coifed, slicked-back haircut and wide Ray Bans which became his signature look. These features were partly adopted by Elvis over the years, as well.

The singer was one of the biggest acts in the world throughout the 1950s. In many ways, he started the groundwork for the likes of Elvis and The Beatles to take over music in a major way.

At the time, he had sold more than 7 million albums worldwide – which was no easy feat. But most of all, he received the unwavering respect of Elvis Presley.

While on stage at his Las Vegas Residency shows Elvis told his audience that Orbison was “the greatest singer in the world”. 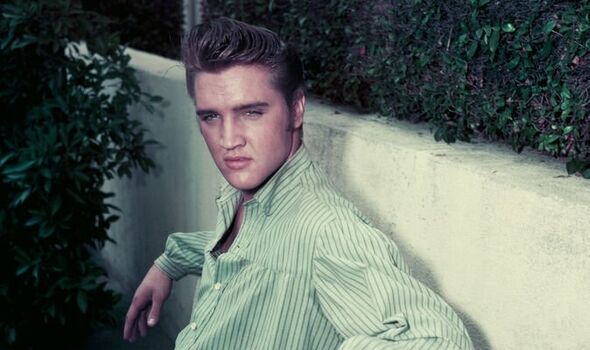 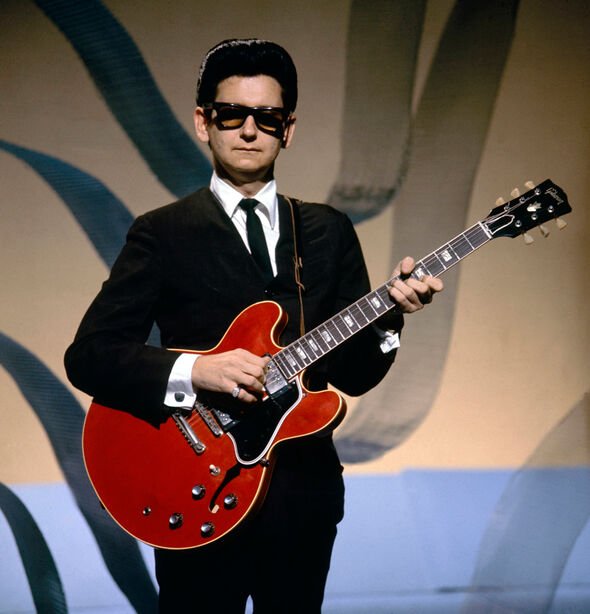 Elvis was also extremely respectful of the singer. Throughout his decades-long career, he covered many artists’ tracks while performing live, including The Beatles, Frank Sinatra and many more.

But Elvis refused to cover any of Orbison’s songs. He reportedly felt he could not “sing any of Roy’s songs any better than the original recordings”.

He later commented that Orbison had “the most perfect voice”.

The respect Elvis had for Orbison wasn’t one-sided, however. In fact, Orbison made a point to attend as many shows as he could from 1954 to 1976. 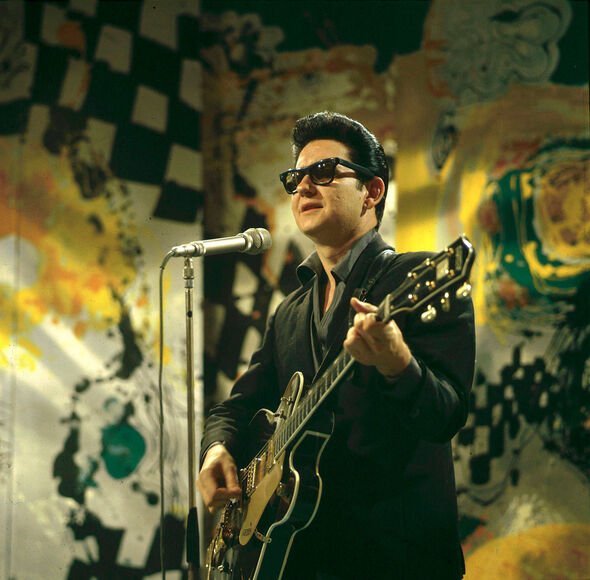 Orbison even went on tour with Elvis in the 1960s. He opened for Elvis around the USA and became good friends with him.

During that time, he also opened for The Beatles when they were in the USA, as well. This makes him the only artist to have ever been an opening act for both Elvis and The Beatles.

Despite Orbison’s close relationship with Elvis, he never managed to write a song for the Mississippi local.

Not without a lack of trying, though. He originally penned the song Only the Lonely for The King in 1960. He was so excited by the song he decided to take it to Elvis himself.

Orbison went to Elvis’ mansion, Graceland, and knocked on the door. He told the doorman that he had a song to hand deliver.

Unfortunately for him, Elvis wasn’t home. And the doorman told him he likely wouldn’t be interested in the song.

Orbison was deflated by this news, but didn’t give up. He tried pitching it to The Everly Brothers as well – but they also weren’t interested.

Eventually, Orbison recorded Only the Lonely and released it under his own name.

It became the only song he had ever released that reached number two in the US Singles Charts. Meanwhile, it went straight to number one in the United Kingdom.