Elvis Presley made a name for himself with the ladies thanks to his good looks, charm and musical talent. Despite the fact he was steadily involved with his future wife Priscilla Presley from when they first met in 1959, he continued to flirt his way around movie sets and concert halls in the years to come.

In a newly unearthed interview, the King of Rock ’n’ Roll’s close friend Sonny West recalled the star’s many relationships with women over the years.

One, however, was not a story of conquest as many of the others appeared to be.

In 1964, Presley starred opposite actress Shelley Fabares in Ride the Wild Surf.

The pair would go on to appear in two more movies with him, Girl Happy and Spinout, in 1965 and 1966 respectively. 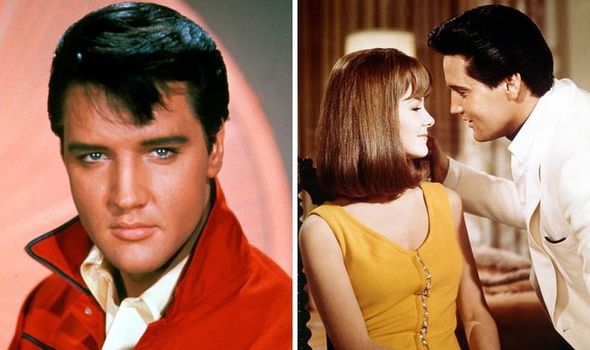 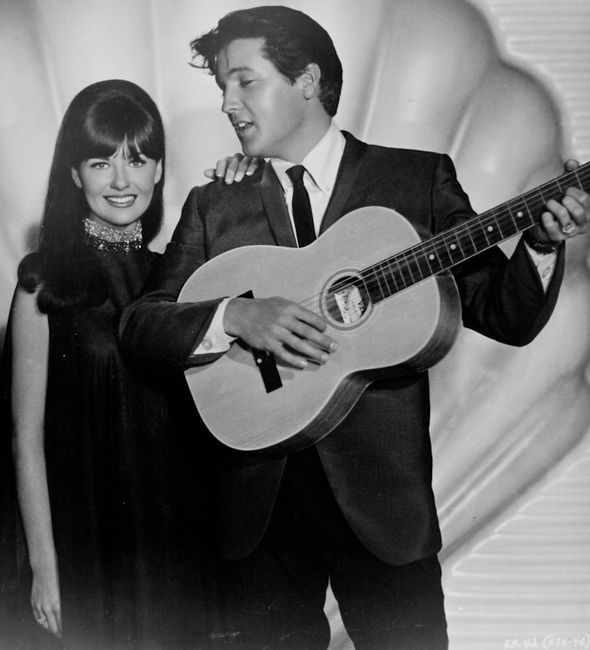 But it seemed Fabares was one of the few female stars whose paths crossed with Presley’s who didn’t give in to his charms.

While West remembered many an actress soften towards the Jailhouse Rock singer eventually, Fabares’ affections were directed firmly towards another man.

“He had a great relationship with Shelley Fabares,” West told Elvis Australia. “She did three pictures with him.”

Presley’s long-time pal and member of his inner circle, dubbed the Memphis Mafia, went on to explain how the King had pursued Fabares from the start. 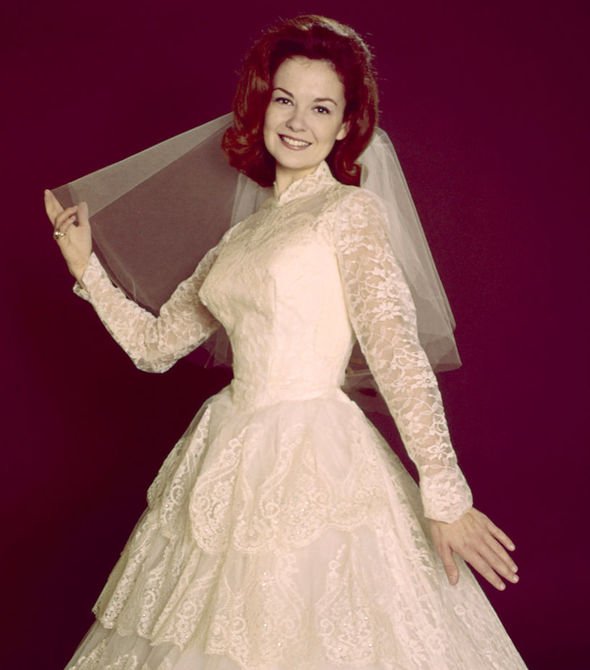 “He went after her from the first picture,” he said. “He thought she was adorable — she was petite like he liked.

“But she said to him, ‘I’m dating someone,’ and she said it was serious so he backed off.”

Not to be deterred for long, though, Presley tried his luck again.

“But that chemistry was still there,” West said. “So anyway, the next picture he went after her again.”

“Elvis says, ‘Great!’ Then she says, ‘I’m engaged to him now,’” West told the publication.

“So the final picture, ‘Are you still engaged to that guys?’” he recounted. “She says, ‘No, I married him.’”

Presley took the news in good spirits, it seems, with West saying: “After a while he says, ‘You were weakening, weren’t you? And you had to get married to stop it, right?’ And they laughed.

All the while, Presley was seeing his future wife Priscilla Presley, who was living at Graceland with him.

In 1967, they got married and nine months to the day after the wedding they welcomed their daughter Lisa Marie Presley.

He also spoke about the rock ’n’ roll star’s relationships with Ursula Andress and Barbara Stanwyck.