Five months after announcing her split from ex-fiancé Christian Carino, Lady Gaga stepped out with a new man — and no, not Bradley Cooper (sorry A Star Is Born fans!).

On Sunday, the pop star was photographed kissing her monitor engineer Dan Horton during a brunch date at Granville restaurant in Los Angeles’ Studio City.

Multiple onlookers told PEOPLE exclusively that Gaga, 33, and Horton, 37, appeared to be more than friends and were seen smooching multiple times while dining. In one photo, Gaga is seen standing and bending over to kiss Horton as he sits at their table at the L.A. hot spot.

A fellow diner said the singer — who “looked amazing” in black cutoff shorts with “Gaga” embroidered on the back pockets, a black tank top and boots — remained low-key at the eatery and turned down photos with fans who approached her as she and Horton left. “She seemed confident and in a good place,” added the diner.

Another source said the budding couple dined for about an hour and were deep in conversation. “They were kissing as they spoke really close up,” said the source, who added that Gaga and Horton popped by Lemonade across the street to pick up a couple beverages before heading back to Granville.

“Ironically, she had a table in the front near the sidewalk, so she was clearly okay with being seen,” added the diner. “She seemed very happy when interacting with the guy she was with.”

So who exactly is Horton? Here’s everything to know about Gaga’s new mystery man.

He works for Gaga

According to his LinkedIn page, Horton has worked as a monitor engineer for the “Bad Romance” singer since November 2018. He is also the owner of Audio Engineering Consulting Group, according to the site.

Horton has been working with Gaga since before she started her Las Vegas residency, Enigma, in December 2018. Jerry Harvey Audio, which creates in-ear monitors (IEMs) for singers, shared a photo in March taken by Horton of some of Gaga’s audio equipment.

“Who’s excited for @ladygaga and #LG6 ?” the account posted, attributing the image to Horton. “Here are a few of her JH16 IEMs.”

“Dan Horton, an audio mixer who worked with Gaga as recently as Enigma, apparently posted this on his Instagram story today and deleted it shortly after,” the account tweeted. “Do you think it could be related to Gaga’s upcoming music?”

Gaga is not the first A-lister he has worked with

Along with Gaga, Horton has previously worked with other big-name artists such as Camila Cabello, Bruno Mars, Justin Timberlake, Kiss and Lenny Kravitz. Between September 2014 and April 2017, he worked as a monitor mixer on The Tonight Show Starring Jimmy Fallon. In 2011, he worked on Glee Live.

He did an interview about touring with Lenny Kravitz

While on tour with Kravitz in 2012, Horton did an interview with SoundProLive Network about the experience. In videos of the interview shared to YouTube in parts, Horton said Kravitz called him on the phone before he took the job as his monitor engineer.

“He wanted to see what I would do differently,” Horton explained in one clip. “I told him, ‘I don’t know what I’m going to actually do totally differently than someone else, but we can obviously work on a lot of things and figure out the tone that you’re wanting.'”

Elsewhere in the interview, Horton said working for Kravitz was “cool” and “different” from his previous job working for rock band Kiss on their tour.

Horton, who is Nashville-based, was previously married to actress Autumn Guzzardi, who is currently starring in the off-Broadway musical Rock of Ages. The two tied the knot in 2013, and Guzzardi’s most recent Instagram post of the two is from 2016.

Gaga was previously engaged to actor Taylor Kinney in 2015, but the two parted ways a year later. Then last February, PEOPLE confirmed exclusively that Gaga and Carino called off their engagement shortly before the Grammy Awards.

“It just didn’t work out. Relationships sometimes end,” a source said at the time. “There’s no long dramatic story.”

After her split, rumors of a romance between Gaga and Cooper kicked into overdrive following their intimate performance of “Shallow” at the 2019 Academy Awards.

The Gaga-Cooper romance rumors only intensified when the actor split from his girlfriend of four years, Irina Shayk, in June, though sources cautioned at the time that the buzz about the costars was simply fan speculation.

“He has a huge and overwhelming connection to Gaga but whether it becomes a real love story in their lives for all the world to see is premature,” an entertainment source previously told PEOPLE.

Kim Kardashian admits ‘she is to blame’ for Paris gunpoint robbery 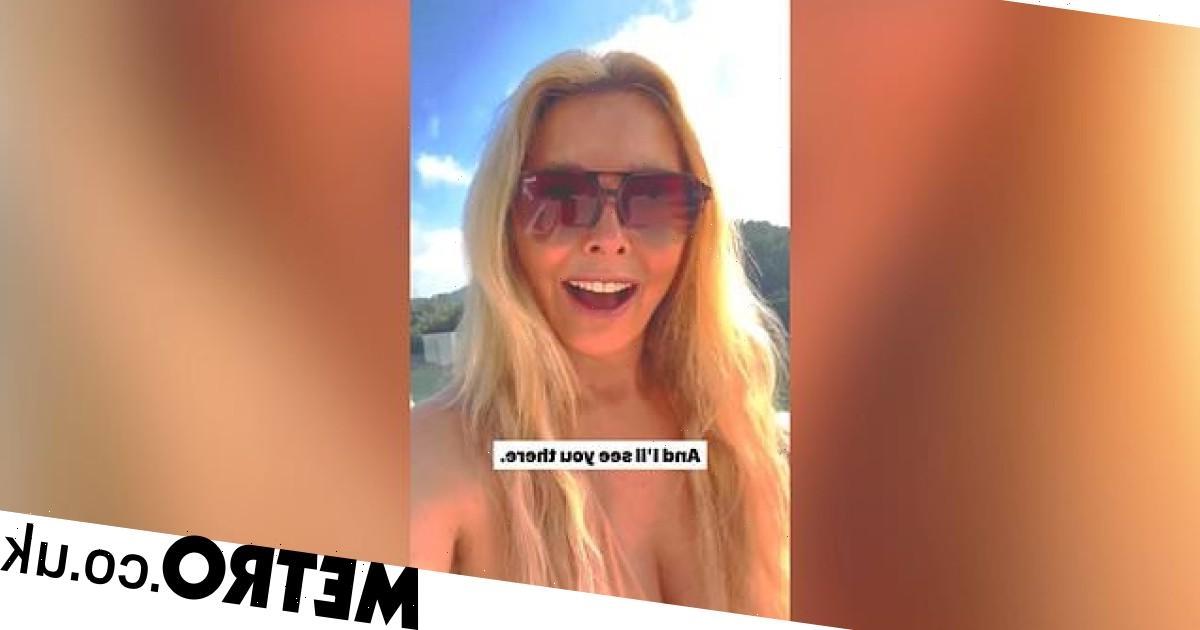 NeNe Leakes Calls Out Andy Cohen For Allegedly Blacklisting Her – And Claims She Has The ‘Receipts’!
Music 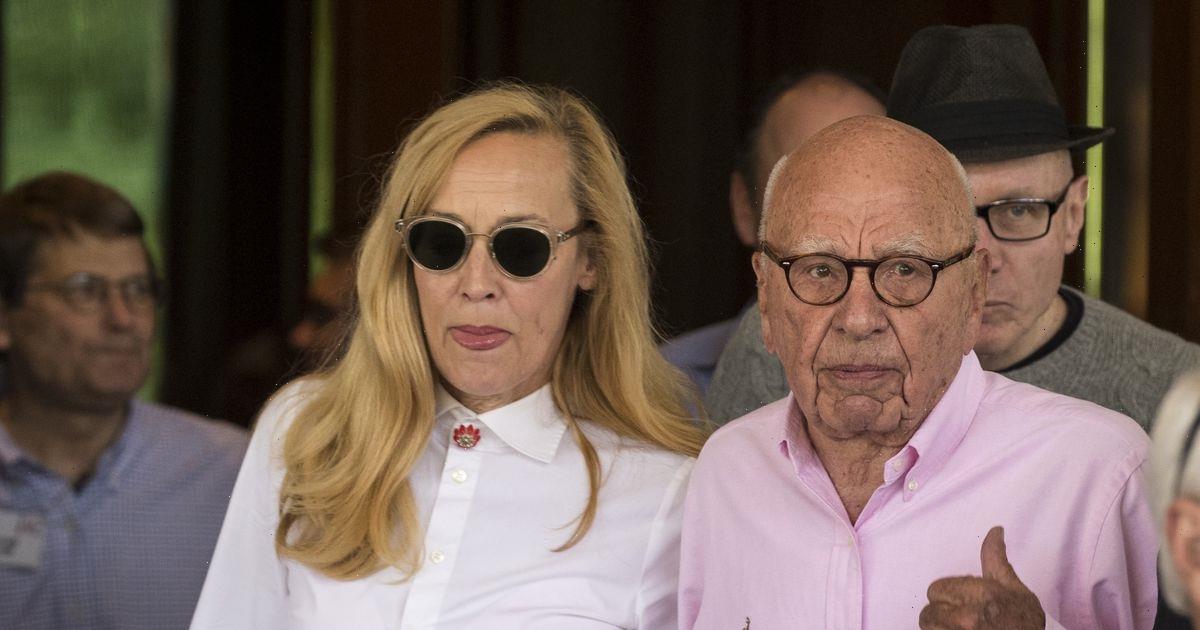 The mysterious $300,000 sculpture coming to an iconic Melbourne freeway 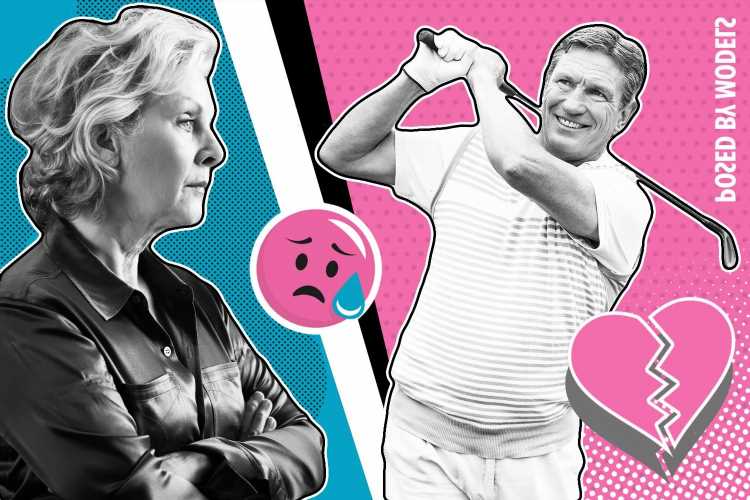