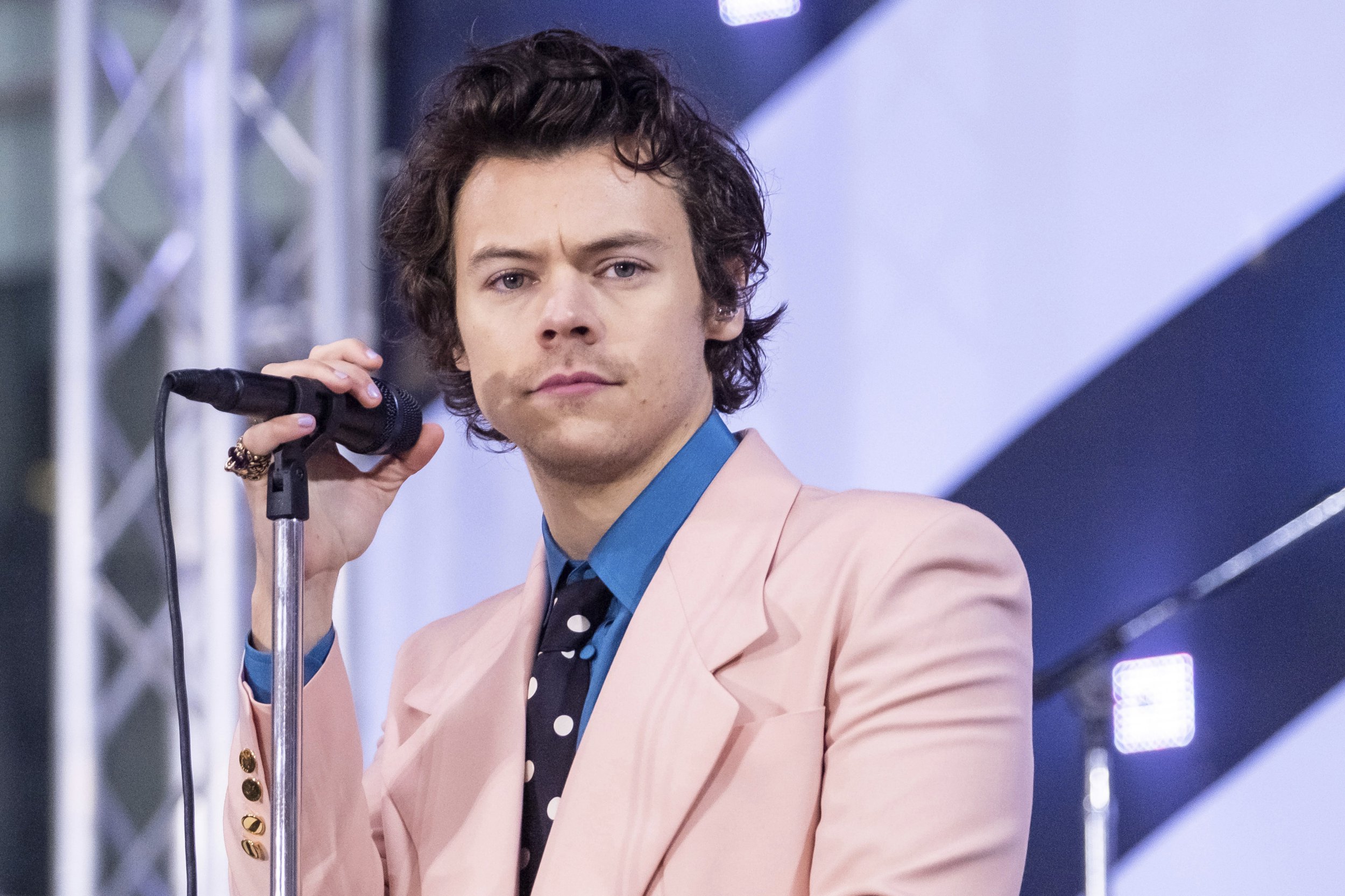 Harry Styles has added more dates to his incredibly successful Love On Tour in 2023 with more dates for the UK and Europe… and fans are scrambling to get their hands on tickets.

The singer – who is currently on his sold-out tour in North America for his third solo album, Harry’s House – will kick off the extended tour in Horsens, Denmark in May 2023.

The new UK gigs will also include two additional dates at London’s Wembley Stadium between June 13 and June 14, a venue the star has already played twice this summer.

Support for the concerts will come from special guests Wet Leg, with Dublin rock band Inhaler also joining at one of the gigs in Ireland.

‘Queerbaiting’ is a term that’s usually applied to fiction, when a character or storyline is implied to be LGBT+, but this implication never comes to pass.

‘If someone takes a picture of you with someone, it doesn’t mean you’re choosing to have a public relationship or something.’

This week, Harry became the subject of ridicule over his accent in a clip from Don’t Worry Darling, which is directed by his girlfriend Olivia.He’s also faced a new category of critique this week.

A clip of the movie showed a 20 second sneak-peak of his performance opposite Florence Pugh.

Alongside the usual ‘can’t wait to see this/couldn’t pay me to see this’ comments, some people reacted strongly to Harry’s accent.

It was mocked from some critics, with comments including: ‘Is this his real voice?’, ‘What is this accent?’ and ‘How many accents can one man do in 26 seconds?’

However, others jumped to his defence, pointing out that the star simply has a Northern accent and slamming others for their ridicule.

Check out Harry’s extended UK and European tour dates below, with tickets going on sale on Friday, September 2.

When are Harry Styles’ added UK and European tour dates?

Beyoncé on the Artist Who Soothed Her as a Child