One of the most awarded fiddle players in bluegrass, Michael Cleveland is joined by a staggering group of music legends on the forthcoming LP Tall Fiddler, out August 23rd. With Sam Bush, Jerry Douglas, Del McCoury, Dan Tyminski, the Travelin’ McCourys, Tim O’Brien, Bela Fleck, guitarist Tommy Emmanuel, and Cleveland’s band Flamekeeper providing incendiary support throughout, the 11-time IBMA Fiddle Player of the Year unleashes a variety of styles, from high-energy instrumental jams to some mischievous Memphis rock and soul, courtesy of the John Hiatt classic “Tennessee Plates.”

Produced by famed bluegrass musician Jeff White and featuring vocals from newgrass innovator Sam Bush, “Tennessee Plates” kicks off with Cleveland’s robust fiddle playing — which this week earned him another IBMA nomination — and unfolds with the story of a hapless criminal’s felonious road trip behind the wheel of a Cadillac. First heard on Hiatt’s now-classic 1988 album Slow Turning, “Tennessee Plates” finds the song’s narrator skipping a court date in Bakersfield and holed up in a hotel penning a letter about his cross-country exploits. Along the way he picks up an accomplice to assist in three bank heists and, once he reaches Memphis, they steal a Cadillac right out of the garage at Elvis Presley’s world-famous mansion. 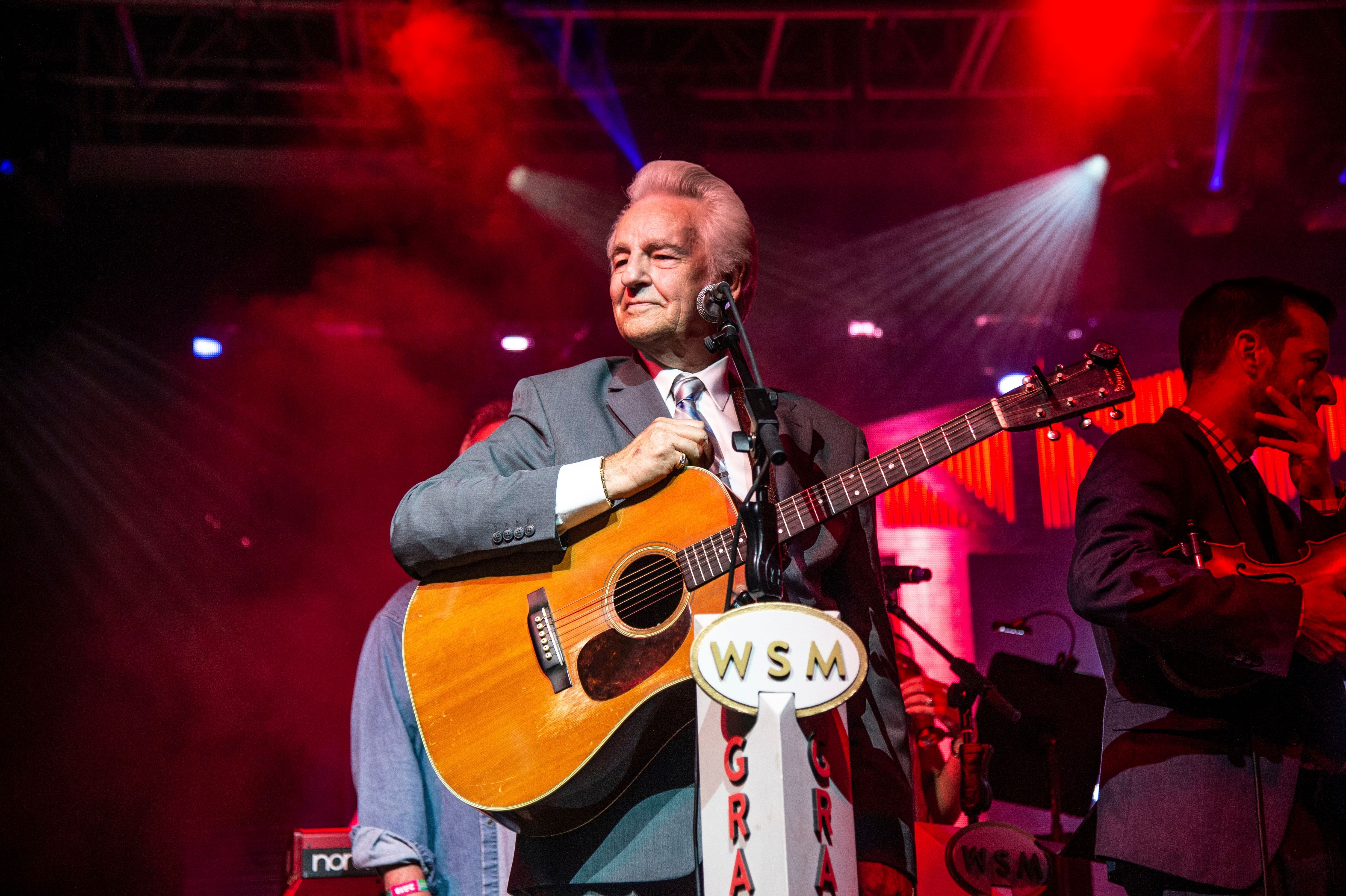 “It would be really hard for me to not like a song with a good rockin’ groove that talks about picking up a hitchhiker and breaking into Graceland to steal one of Elvis Presley’s Cadillacs!” says Cleveland. “‘Anyway he wouldn’t care, hell, he gave ‘em to his friends!’” It was also really fun for me to have a little departure from bluegrass and really get to rock out on this one.”

In addition to his Fiddle Player of the Year nomination at this year’s IBMAs, Cleveland and his band Flamekeeper are up for Instrumental Group of the Year, where their competition includes the Sam Bush Band. The IBMA Awards will take place September 26th in Raleigh, North Carolina. Tall Fiddler will be released August 23rd on Compass Records and is currently available for pre-order.

'It's a Full-Circle Moment': Epik High on Their New Album and 2022 Tour Plans

How Many Famous Oscar Songs from the 2010s Do You Remember?