On Dec. 9, singer-songwriter JAKE $ING released his debut EP, ups & downs. The EP follows the singer’s successful singles, “You’re So Ugly,” “Turn It Up,” and “Fresh Off The Boat.” With the EP, JAKE sets himself up to be a new voice for Asian-American Gen Z.

JAKE’s debut EP features four tracks: “MAKE UP,” “TILL IT HURTS,” “LET DOWN,” and “TOO MUCH.” The four songs take listeners through the singer’s past three years.

In a press release, JAKE shared those three years, “made me realize that part of what it means to be a human is to go through those ups and downs” and that “these moments of ups and downs is what make us who we are.”

With a focus on love, each track on ups & downs explores the trajectory of relationships, particularly the highs and lows one goes through when a once-good relationship begins to change for the worse.

“All we can do is learn from the love, and heal from the loss,” JAKE said in the press release. 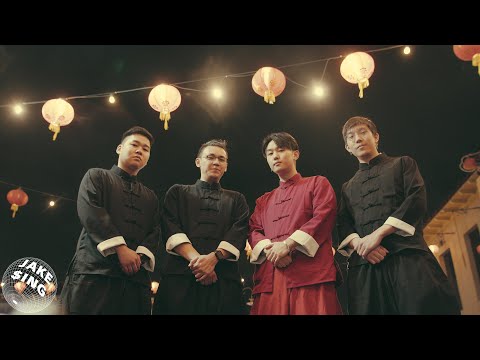 There are four songs on ‘ups & downs’

“MAKEUP” is the opening track on ups & downs. Representing the start of a relationship, the upbeat song explores the honeymoon phase. With “MAKEUP,” JAKE perfectly describes how it feels to be completely enamored by someone.

Reality sets in with the EP’s second song, “TILL IT HURTS.” The honeymoon phase over, “TILL IT HURTS” examines what happens when problems start to appear in a relationship. Even as the relationship begins to crumble, it seems impossible to call it quits.

There are five stages of grief: denial, anger, bargaining, depression, and acceptance. “LET DOWN” is the third song on ups & downs and showcases the second stage of grief, anger. With the song, JAKE sings of the catharsis one feels when one finally lets out all of their bottled-up emotions.

“TOO MUCH” marks the conclusion of ups & downs. As the EP’s last song, “TOO MUCH” explores the process of acceptance, which is considered the fifth and final stage of grief. In accepting the breakup, JAKE acknowledges that some things do not work out the way one would expect or hope. 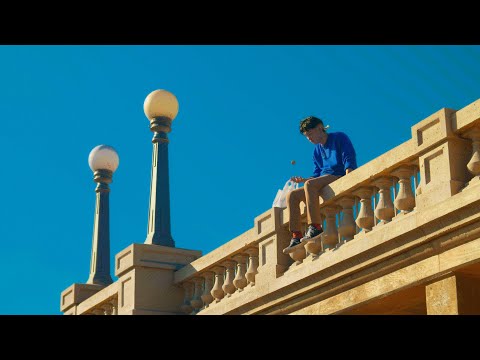 Who is JAKE $ING?

JAKE, whose real name is Jake Sing Chan, was born in Shanghai and immigrated from China to the U.S. at a young age. After finding a guitar in a dumpster while in middle school, JAKE began to teach himself music before going on to form his own band at church.

While he graduated from the University of California, Riverside with a degree in marketing, JAKE decided to pursue a career in music and he signed with Sony Music in November 2020.

JAKE has cited artists such as Post Malone, BTS, and Stray Kids as inspiration. As a singer-songwriter, he uses music as a way to tell his own story, detailing his experiences with heartbreak, racial discrimination, and reclaiming his heritage.