George Harrison bonded with many people in his life, including one person some fans might not know about; John Oates of the group Hall & Oates. The ex-Beatle was easy to talk to and to get to know. That’s why he had so many friends who craved his company.

If he thought a person was worthy of getting to know, that person quickly found out. Oates already had an in; he and George had a mutual friend. After that, the pair soon got to talking. However, music wasn’t the first thing they talked about, not when they loved race cars as much as each other.

George was the kind of guy who could smoke marijuana with Martin Short at a party one day, and speak about God and stay up playing the ukulele all night with Tom Petty, Jeff Lynne, Eric Idle, or anyone else in his inner circle, the next.

He was also the type of guy who loved seeing his friends at the race track. George was good friends with the famous race car driver, Jackie Stewart. They bonded over the cars, and the spiritual feeling one gets from racing them.

The race track is also where George met Oates. Stewart was the one who introduced them. “George and I had become friends through our mutual love of Formula One racing. I’m a bit of a fanatic when it comes to cars, and I mostly knew him from that other context,” Oates told Leo Weekly.

Following that initial meeting, George invited Oates to his home Friar Park. However, Oates told YouTuber Tom Cridland, they didn’t even talk about music. “We talked about cars and stuff,” Oates said, “which I think was refreshing for him, you know, that our friendship wasn’t going to be based on, ‘Hey, let’s play-let’s write a song together.’ Which I’m sure he was inundated with.

“What was really cool was when he was living in Los Angeles, and we were recording in 1978 or 1977 we were recording an album called ‘Along the Red Ledge,’ and I’d kept in touch with him, and he invited Daryl and I over to his house to watch ‘The Rutles’ movie.

“George produced it, and he was very proud of it. It was so funny to go to his house and watch this send-up of The Beatles and with him describing all the stuff… It was so very surreal.”

Oats and Daryl Hall’s visit with George was about to get even more surreal. 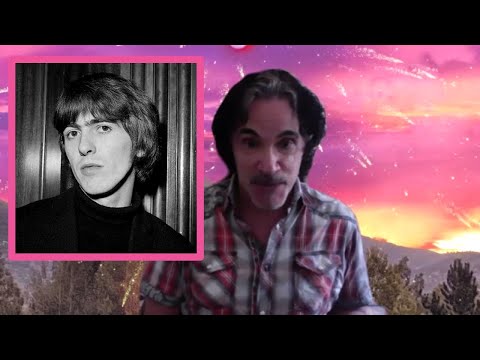 Hall and Oates asked George if he wanted to come by and play on their new record during their visit. George had appeared on other artists’ albums before, so this would have been no different. George agreed, only if there wasn’t a fuss about it. He just wanted to play.

George ended up adding some guitar to the album’s track, “The Last Time.”

Oats continued toCridland, “So, when we were there, we said, ‘Hey, George, we’re making an album. Would you like to play on it?’ He was like, ‘Oh, yeah yeah, but I just want to be in the band. I don’t want any special treatment, I just want to come down and play with the band.’

“So that’s what he did. He came down, and I played acoustic guitar, and he was so happy to be in the band and not be like, you know, put on the spot. ‘OK, George, come on, you got to do your classic slide guitar solo,’ you know?

“He loved it, he hung around all day with the band, shot the s***, and you know played, and it was great. He was a really amazing person, and miss him.” 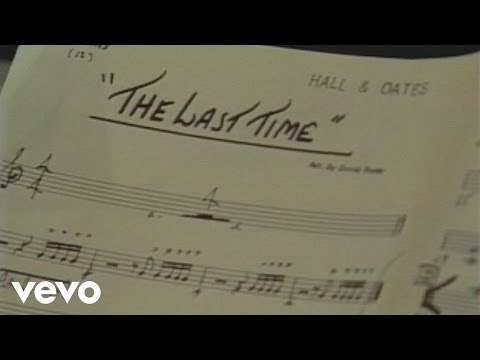 Before getting to know George, Oates was a huge Beatles fan. Although, he and his fellow Philadelphia natives didn’t exactly enjoy the group in their early days.

“Being in Philadelphia when they hit in the early ’60s, there was an actual backlash,” Oates explained on Salon‘s podcast, “Everything Fab Four.”

“There were radio stations that wouldn’t play them. It had to do with teenage dancing. Kids couldn’t dance to the Beatles. So there was this weird negativity toward their early stuff. And being a teen [at that time], I was right along with them. I was listening to [Motown acts]. So the Beatles didn’t mean that much to me initially.”

Oats didn’t start listening to The Beatles fully until they released more experimentally albums like Rubber Soul. Their music had changed then, and they’d become more artistic. It caught Oats’ attention. Years later, Oates was able to make music with a Beatle. What are the odds of that?

Here’s How Much Andrew WK Is Actually Worth