A judge has refused Johnny Depp permission to appeal against a ruling that he had beat his then wife Amber Head on multiple occassions.

The former Harry Potter franchise star has been ordered to pay a sum of £628,000 in legal costs to The Sun newspaper after his libel action against them was dismissed by a judge.

Johnny, 57, took action against the tabloid following a 2018 article which implied he had abused his ex-wife Heard, and branded him a "wife-beater".

Since the article was released, the Pirates of the Caribbean star has vehemently denied the claims, insisting that Amber, 34, had been abusive towards him – which she also denied. Lawyers acting on behalf of Depp said that he would appeal against the decision after releasing a statement, saying the judgement was "perverse as it is bewildering".

The same judge has now denied Depp permission to appeal the decision, claiming he did not believe the appeal had a "reasonable prospect of success". He wrote: "The findings of fact by a first instance tribunal (particularly one, such as myself, who has heard oral evidence) are rarely open to challenge on appeal.

"In any event, I do not consider that the proposed grounds of appeal have a reasonable prospect of success (and that is also the case so far as the grounds of appeal suggest that I erred in principle or in law) and there is not some other compelling reason why permission to appeal should be granted." The remainder of the legal bill will be paid after a detailed assessment of the costs.

As part of his findings, the judge found that Depp beat Heard 12 of the 14 times he was alleged to have been violent towards her.

Granting victory to the publication owned by the News UK he said: "I have found that the great majority of alleged assaults of Ms Heard by Mr Depp have been proved to the civil standard." He added: "The claimant has not succeeded in his action for libel.

"Although he has proved the necessary elements of his cause of action in libel, the defendants have shown that what they published in the meaning which I have held the words to bear was substantially true." 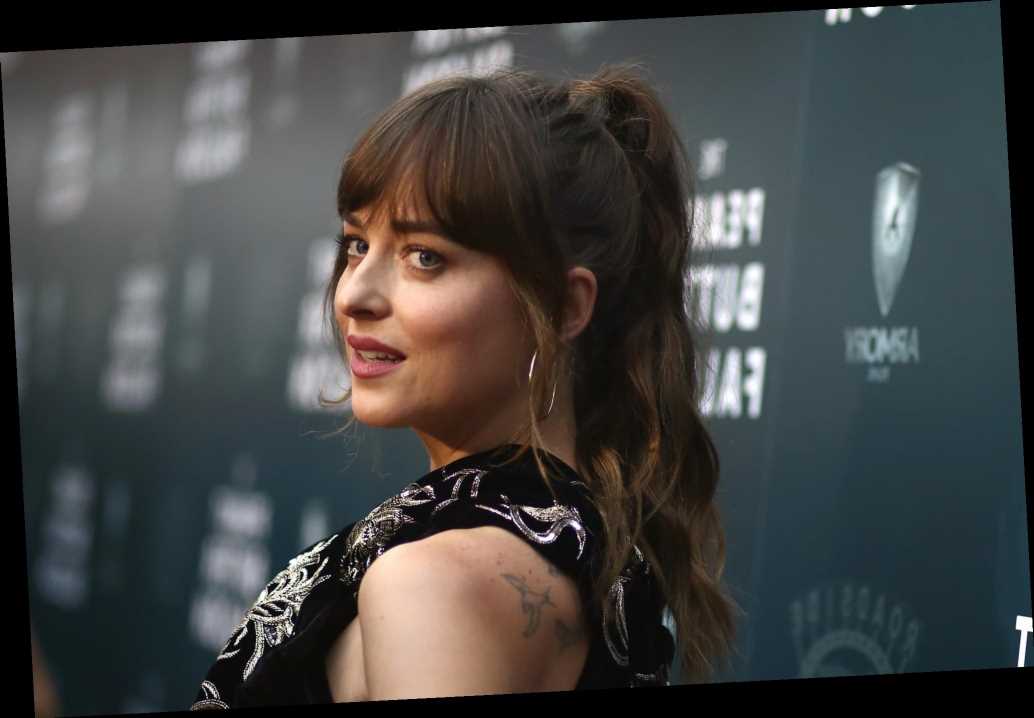 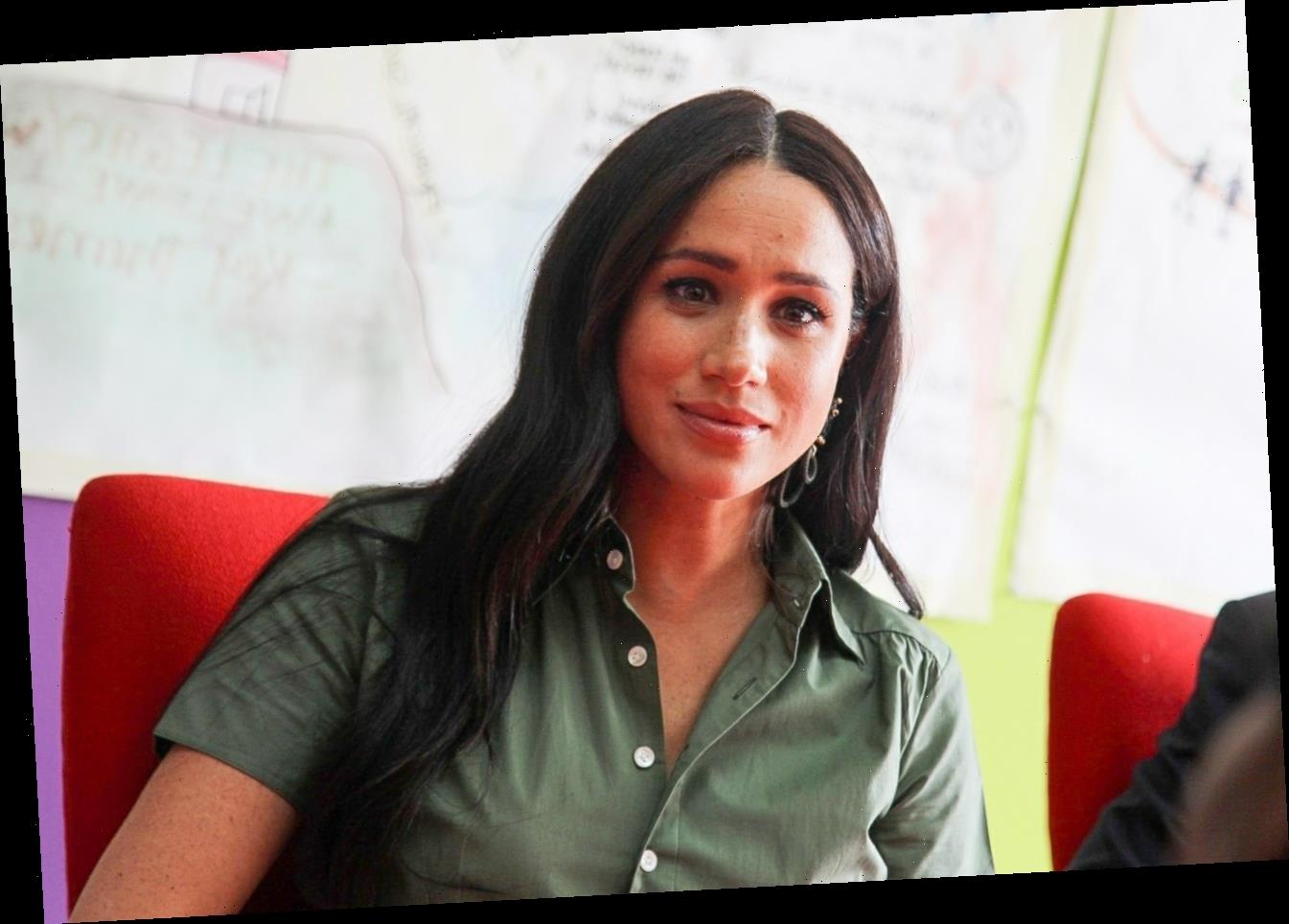