Three Michael Jackson fan clubs in France have filed a lawsuit against Wade Robson and James Safechuck, the two men who accused the late pop star of sexual abuse in the HBO documentary Leaving Neverland.

The three organizations – Michael Jackson Community, MJ Street and On the Line – accused Robson and Safechuck of posthumously damaging Jackson’s reputation. While libel laws in the United States and the United Kingdom do not extend to deceased people, there are laws in France against the public denunciation of a dead person, The Associated Press reports.

Interestingly, the fan clubs are only seeking a symbolic judgement of one euro each. But John Branca, co-executor of Jackson’s estate, suggested the decision to sue in France was part of a larger effort to change libel laws at home. 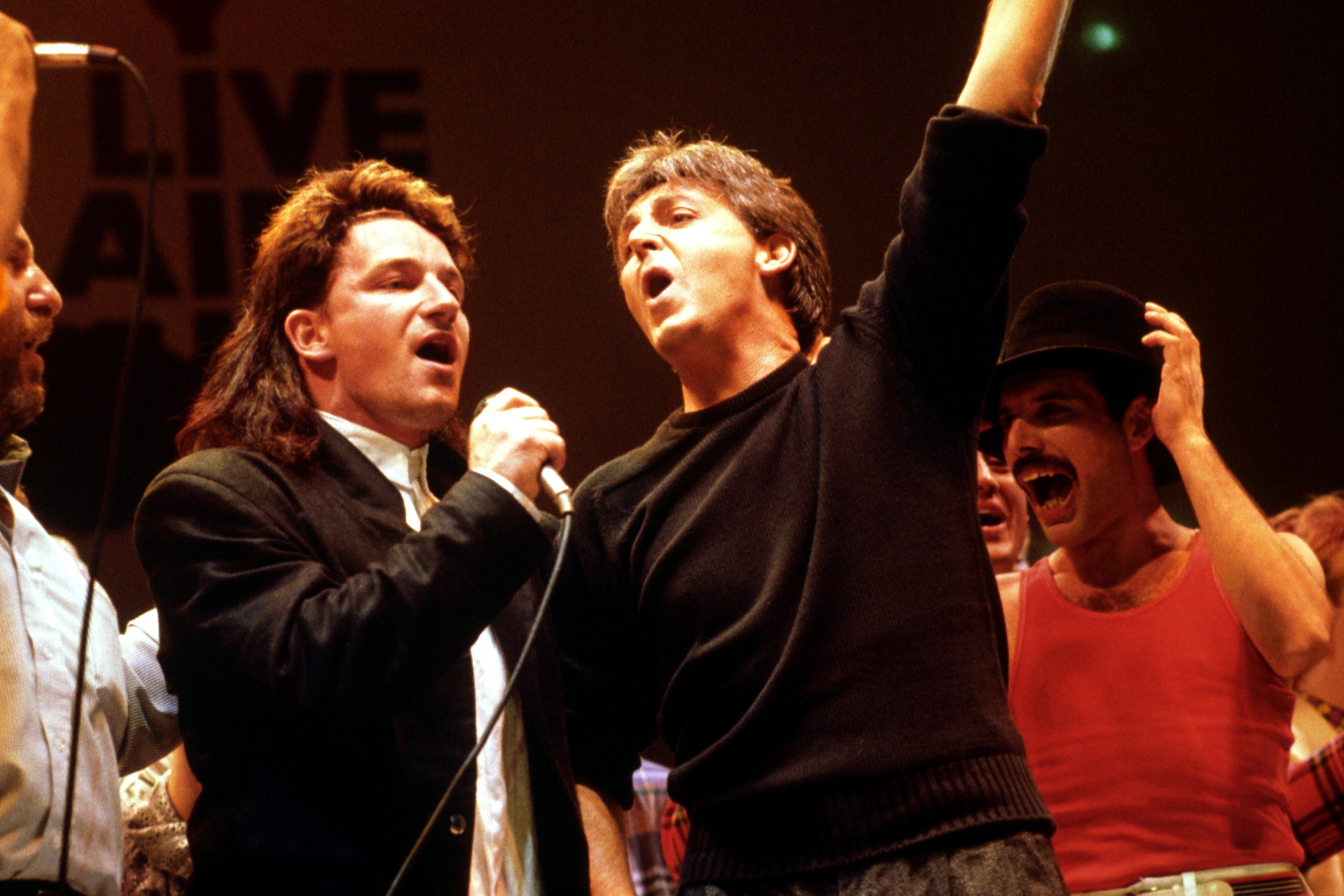 The Summer of '85: Relive the Eleven Biggest Musical Moments

“The Estate is in full support of [lawyer Emmanuel] Ludot’s efforts on behalf of Michael and his beloved fans in France and across the globe that the truth shall ultimately prevail,” Branca said. “We remain hopeful that a victory in France will soon fuel a movement in the United States to finally explore changes in the law to afford defamation protection for the deceased.” A rep did not immediately reply to a request to see if the Jackson estate was involved in the suit.

A representative for Robson and Safechuck did not immediately return Rolling Stone‘s request for comment.

Emmanuel Ludot also did not immediately return a request for comment. However, the statement provided by the Jackson estate did quote Ludot as calling the allegations against Jackson “extremely serious” and likening them to a “genuine lynching.”

Leaving Neverland premiered in January before arriving on HBO in March. In the film, Robson and Safechuck described in often excruciating detail the way Jackson allegedly groomed and sexually abused them while they were children. The Jackson estate denied all the allegations, questioned Safechuck and Robson’s credibility and filed a lawsuit against HBO, claiming the film violated a non-disparagement clause in the network’s 1992 contract to air a Jackson concert film.