Michael Jackson shot to fame with his incredible voice and dance moves at his disposal. It was not surprising to see the star rising more and more each month, as his music continued to crescendo all the way up until he died in 2009.

Just before his death, Jackson gave some interviews about his work over the years.

And while fans have fallen in love with his music over the course of the past 30 years, Jackson revealed he was never truly satisfied with what he did.

Although his music and albums broke records and garnered a huge amount of awards over the years, things weren’t ever as good as he wanted them to be.

Just before his death, the star divulged what his regret was whilst creating music over the years.

Speaking to Good Morning America via ABC News, the star confessed: “I’m just never satisfied with what I do creatively.” 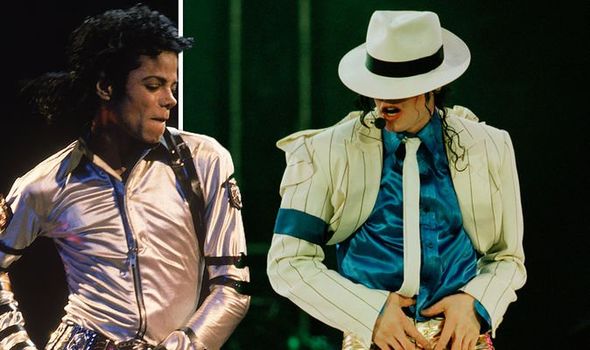 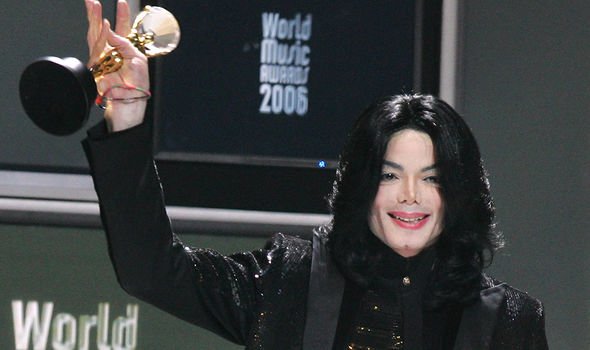 He then added: “I just regret the limitation of my own imagination.

“I just feel there’s so much more. I don’t think I’ve ever done a project where I was totally happy with it.”

Fans of the star will know he struggled with some self-confidence issues towards the end of his life, but his music was always at the forefront of his personality.

So then, it would seem his lack of satisfaction in his work was more of a desire to be better than ever in each song.

It would seem Jackson’s dissatisfaction with his work also extends to his dancing. 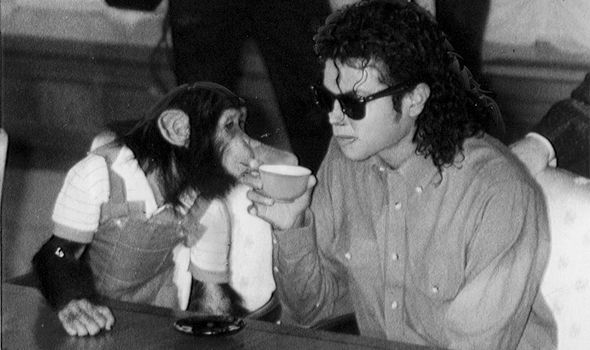 Later in the interview the King of Pop reminisced about his show-stopping performance at the 1983 Motown celebration.

This was, of course, the first time he ever publicly performed the exceptional moonwalk move.

Unfortunately, the star explained how he was “angry” and “disappointed” with his own work – again.

He confessed: “I don’t think I’m ever pleased with my performances, either.

“And after [the first moonwalk] performance I wasn’t happy either.”

Going on to detail the exact problems he had with the performance, he continued: “I wanted to do the five spins.

“Land on the toes, and freeze there. And hold it, stay there.

“And I didn’t. I was angry about that, actually. Really disappointed.”

Thankfully, he felt a little bit better about himself the following day when he was given a call by one of his idols.

“I didn’t realise I really did well until the next day,” he said. “When Fred Astaire called my house.

“He was raving: ‘I can’t believe it. you’re an incredible mover!’

Taylor Swift Is Performing at the 2019 MTV VMAs