Michael Jackson was truly a man of many talents when it came to the performing arts. He was taught to sing and dance as a child, making him the breakout star of his family band The Jackson 5. As he continued to excel in music, he also grew in one of his other talents: songwriting.

Michael Jackson did indeed write his own music, but not like any ordinary musician.

In fact, he composed whole songs in his head, before he even attempted to notate them.

From court documents reported by NME, Jackson said: “The lyrics, the strings, the chords, everything comes at the moment like a gift that is put right into your head and that’s how I hear it.

“I’ll just sing the bass part into the tape recorder,” before he sang snippets of a melody. 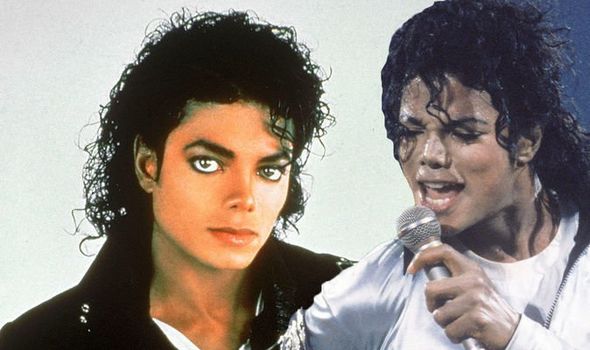 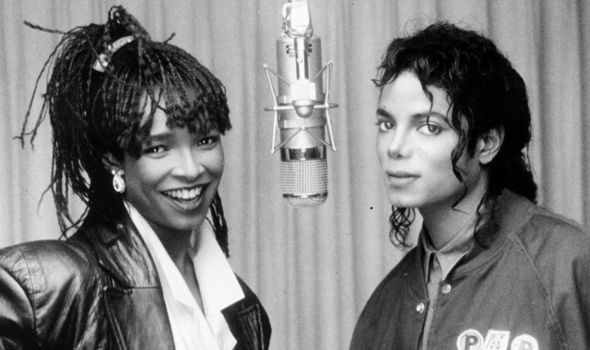 During this case, which saw songwriter Crystal Cartier take Jackson to court for plagiarism over his song Dangerous, Jackson even beat-boxed in court to show how he writes his songs, explaining his writing process.

He explained further how he came to write the song Billie Jean: “Listen, you’re hearing four basses on there, doing four different personalities, and that’s what gives it character, but it takes a lot of work.”

In the end, the judge ruled in favour of Jackson and his co-writers, Bill Bottrell and Teddy Riley, due to lack of evidence for Cartier’s claim. 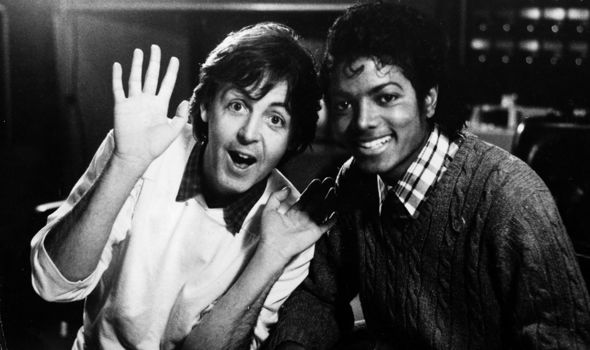 Michael also claimed to find songs just ‘came to him’ in unexpected ways, as was recently posted on his Twitter.

As posted, Michael once said: “Songs come at the strangest times. I could be walking through a park and it’ll just hit you. ”

In his book Rhythm of the Tide, sound engineer Rob Hoffman described what it was like working with Jackson, and how he approached his songwriting.

He said: “One morning MJ came in with a new song he had written overnight.

“We called in a guitar player, and Michael sang every note of every chord to him. 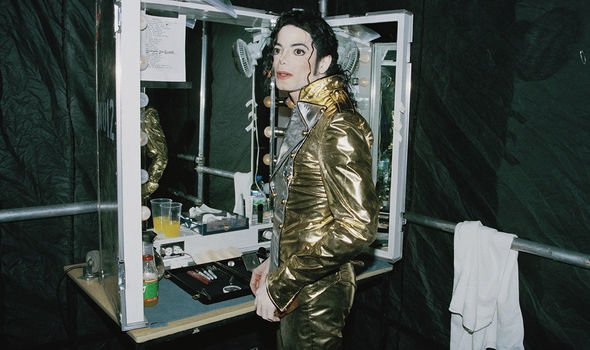 “We then witnessed him giving the most heartfelt and profound vocal performance, live in the control room through an SM57.”

Sometimes, Michael would even enlist his siblings to help him make music, as can be seen on the album Off the Wall.

On special edition discs, Michael appears with his sister, Janet, as he is trying to record a demo of Don’t Stop Til You Get Enough.

They are at their home, and while siblings are messing around with instruments, Janet is becoming irritated with her brother, and fans can hear them arguing as they ready themselves to record the song.

These home demos show how, even when he was young and living at home, Michael was thinking up music.

While songs like Thriller and Dangerous were not written by him, or were only co-written by him, he solely wrote some of his most loved songs like Billie Jean, Beat It, Wanna Be Startin’ Somethin’ and The Way You Make Me Feel, among others.

It has been estimated that Michael wrote more than 100 songs in his lifetime.