Thriller remains the most iconic and influential music video in history. It broke viewing records when it was aired on December 2, 1983, and then smashed sales records when it was released on home video. The climactic zombie dance routine is endlessly imitated and even Jackson’s red leather jacket remains instantly recognisable almost forty years later. So why on Earth would the star be so desperate to have it destroyed, especially when the whole thing was his idea in the first place?

Thriller was released as the seventh and final single from the album of the same name and Jackson had one objective only.

He wanted to restore the album to its Number One spot on the charts and he decided an attention-grabbing video would do the trick. A huge fan of the horror-comedy An American Werewolf in London, he approached its director John Landis.

The rest is history – except it almost wasn’t.

Two weeks before the short film’s debut, Jackson demanded it was destroyed, for deeply religious reasons. 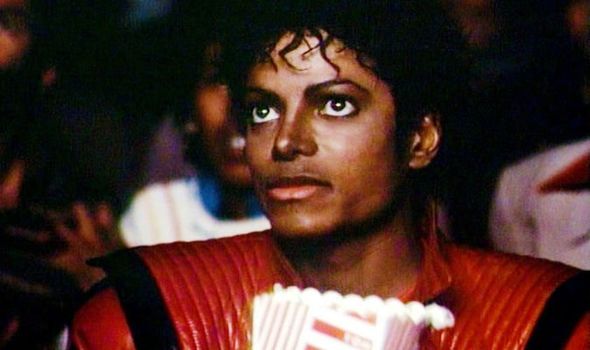 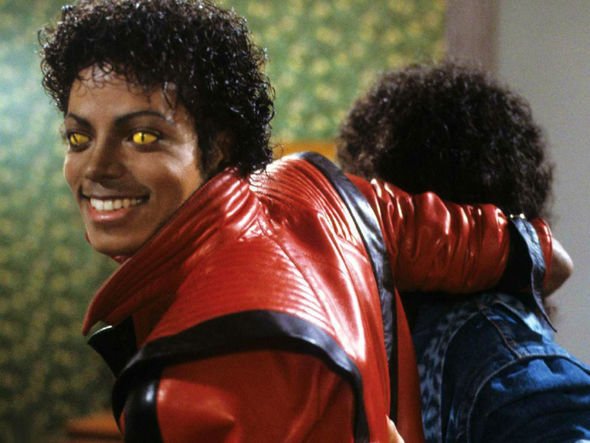 He revealed Jackson called him and demanded all the negatives were destroyed.

Branca recalled their phone conversation: “He (Jackson) said the Jehovah’s Witnesses heard he was doing a werewolf video. They told him that it promoted demonology and they were going to excommunicate him.”

Jackson was a devout member of the church which had threatened him with ‘disfellowship’ over the Thriller video.

Everyone agreed the negatives needed to be protected so they were taken from the labs and locked securely away in Branca’s office.

Meanwhile, the distraught star had locked himself in his bedroom. He was dedicated to his church – famously even going doorstepping in a hat and fake moustache to canvas for new converts – but he also loved the Thriller video he had helped create.

The director described the sad and broken man he found when he arrived at Jackson’s Encino estate, Hayvenhurst House. 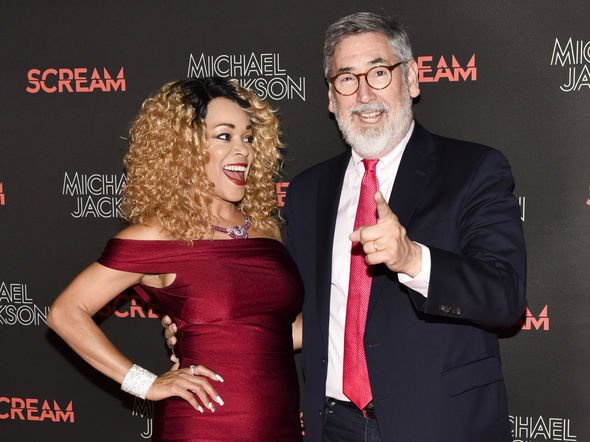 Landis said: “Bill and I kicked in the door, knocked it down, and Michael was lying there. He said, ‘I feel so bad.’

The following day, Landis went back to see the star to tell him they had not destroyed the negatives for Thriller. 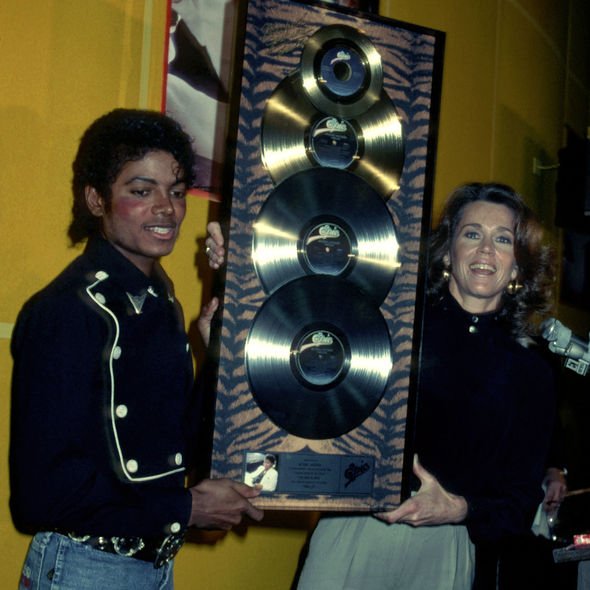 “I said, Michael, I wouldn’t let it be destroyed. He went, Really? Because I think it’s really good. I go, ‘Michael, it’s great and you’re great.'”

Extraordinarily, two weeks later a star-studded Los Angeles premiere at Crest Theater included Diana Ross, Warren Beatty, Prince, and Eddie Murphy. Michael himself hid in the projectionist’s room and would not come out.

As for his mixed feelings about Thriller, a compromise was reached and a special disclaimer was added at the start of the film: “Due to my strong personal convictions, I wish to stress that this film in no way endorses a belief in the occult.”