The Masked Singer: Michelle Visage says she ‘loves the show’

Michelle Visage is best known for her sassy comments on RuPaul’s Drag Race, where she has sat alongside her best friend RuPaul Charles for 10 years. Before she gained mainstream popularity for this role, Michelle was a famed singer known for her stunning vocals. Express.co.uk breaks down the career of Michelle Visage.

Who is Michelle Visage?

Her hometown has caused much hilarity on Drag Race, with it becoming joke material in the roasts during the stand-up challenge on the show.

After winning a Madonna look-a-like competition aged 16, Michelle moved to New York City to study at the American Musical and Dramatic Academy.

READ MORE:  Priscilla Presley: What did Elvis’s ex make of his girlfriends? 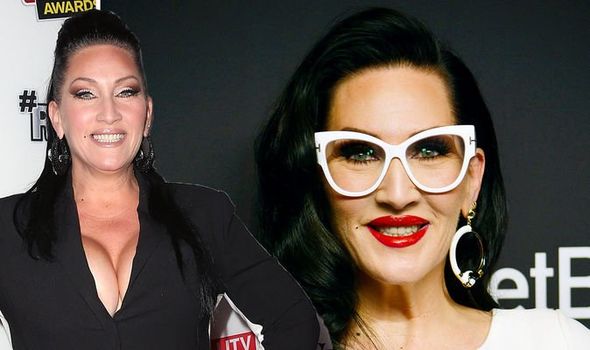 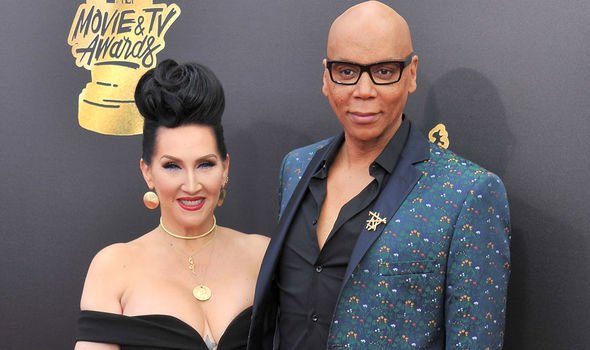 Michelle remained in the city after finishing her studies and became involved in the drag ball scene in the area.

During this time she met many drag queens, including her future collaborator RuPaul, and spent a great deal of time in the New York club scene while working various jobs during the day.

In 1988, she successfully auditioned for a new pop group, Seduction, which signed with A&M Records.

Their biggest hit was Two to Make It Right, on which Michelle sang the lead vocals, alongside April Harris.

The band was only together for a short time, parting ways in 1991 shortly after they had their biggest hit. 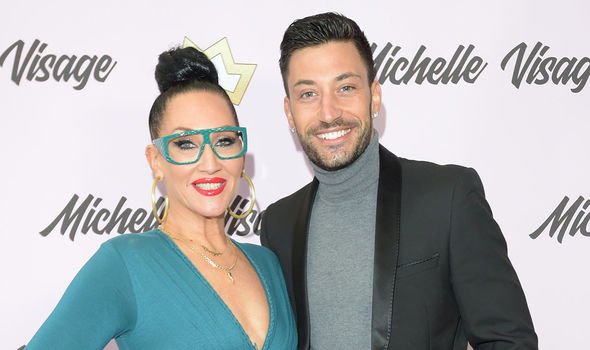 After this, Michelle became the lead singer on a new project from the creators of Seduction, The S.O.U.L. S.Y.S.T.E.M.

This dance group only lasted one year, after which Michelle guested on club and dance tracks, including singing on some of RuPaul’s albums.

In her musical career, Michelle most recently guested on a song by the newly-reformed Steps called Heartbreak In This City, which came out in 2021.

As for her TV career, after her foray into the music world, Michelle began appearing alongside RuPaul on her VH1 talk show The Ru Paul Show. 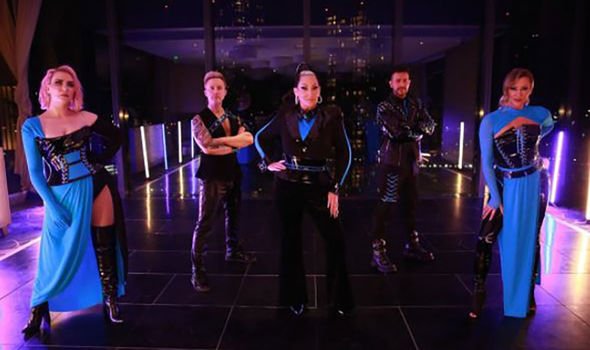 She then began working with RuPaul on the Drag Race, first as a guest judge before becoming a permanent fixture on the series since 2011.

Michelle has also worked in radio, hosting a morning show with Ru in the late 1990s and Sirius Satellite Radio The Beat 66 in the early 2000s.

UK audiences will likely best remember her for Michelle’s appearances on reality TV, with her first appearance in the form of Celebrity Big Brother.

She appeared in the 15th series of the show, which aired in 2015, and included names like Perez Hilton, Nadia Sawalha, Calum Best, Katie Hopkins, Katie Price (the winner of the series) and Keith Chegwin.

In the show, Michelle came in fifth place, after which she was next seen in the UK on the West End stage, guest appearing as Miss Hedge in Everybody’s Talking About Jamie.

In 2019, Michelle appeared alongside Giovanni Pernice in Strictly Come Dancing, where she was eliminated in the ninth week.

Kelvin Fletcher and Oti Mabuse went on to win the show after the Emmerdale star joined the cast late to replace an injured Jamie Laing.

Hear Our Podcast on Toots Hibbert and the Birth of Reggae