Hollywood icon Demi Moore is celebrating the final years of her fifties as she marks her 58th birthday today.

The bombshell has been wowing on screens for decades but despite her making her movie debut in 1981, it was actually nine years later that Demi landed her big break that propelled her to stardom.

She secured the lead role in the 1990 romantic thriller Ghost alongside Dirty Dancing legend Patrick Swayze which saw her popularity surge and she hit the big-time.

Although the film was dubbed "one of the worst movies ever made" it didn't prevent Demi from thriving as she quickly became marked one of the hottest women on the planet.

She caught the eye of many of celebrity hunks over the years and ended up marrying the likes of musician Freddie Moore, plus actor Bruce Willis and heartthrob Ashton Kutcher but sadly each relationship eventually ended in divorce.

To honour Demi's contribution to the world of film as well as being a timeless siren, we're throwing it back to some of her hottest moments ever.

From totally naked, sexy stripteases and racy red carpet attire, we've got it all.

The Hollywood icon, not only landed her fattest pay cheque for the Box Office flop, Striptease but her sex symbol status excelled.

Being an absolute professional in front of the camera that she is, she strategically positioned her body in a bid to keep her dignity in tact.

Staring straight into camera, she demanded attention as her long raven locks tumbled down her body. In 2003, Demi Moore proved that she was still a pinup as she returned to screens in the action packed movie Charlie's Angels: Full Throttle.

Starring alongside, Drew Barrymore, Cameron Diaz and Lucy Liu, the girls caused quite a stir in the film world with their bikini displays.

The Hollywood bombshell, famously ditched her clothes in exchange for daring string bikini which showed off her toned figure.

In the legendary scene, she left fans green with envy as they admired her washboard abs and svelte toned pins.

Demi has attended enough red carpet gigs in her time to know exactly how to command attention when arriving at a glitzy star studded bash.

Drawing the eye to her cleavage, she donned a sparkly floor length frock that boasted sheer detailing across the front of her dress to the Vogue 100 Gala Dinner at, Kensington Gardens, London, in 2016.

The garment was nicely nipped in at her waistline to showcase her slender proportions in all their glory as the transparent material left little to the imagination.

Her jet-black tresses has been effortlessly groomed into brushed out waves as she struck a pose on the red carpet.

Although the movie Striptease didn't exactly achieve the critical acclaim, it did elevate Demi's popularity.

Given some of the films racy and X-rated content it's no wonder the starlet became such a hit.

Throughout most of the film, Demi can be seen flaunting her incredible proportions in very scantily-clad attire that tended to leave nothing to the imagination.

In one particularly racy scene, she was seen in skimpy lace lingerie and white leather boots, leaving viewers speechless.

If there is one thing Demi has shown us time and time again, it's that she isn't shy when it comes to flaunting her body.

Wearing a gold robe, that was pulled apart to show off her ample assets, she left fans scooping up their jaws from the floor.

With the garment securely fastened with a belt, the Hollywood actress ensured she wasn't giving too much away.

Posing up a storm, she allowed pulled her thick brunette locks over one shoulder, bringing total attention to her gapping attire.

Demi is still putting her mind blowing curves up front and central even now.

Just five weeks ago, she sent the internet into a complete frenzy wearing racy lingerie and fishnet tights.

Getting fans fired up, she shared some incredibly raunchy behind-the-scenes action with her 2million followers.

Captioning the racy photoshoot, she penned: "#savagexfentyshow. So honoured to be part of this…"

Lizzo Responds to Claim She Makes Music for White People

Why Does Sia Never Show Her Face? 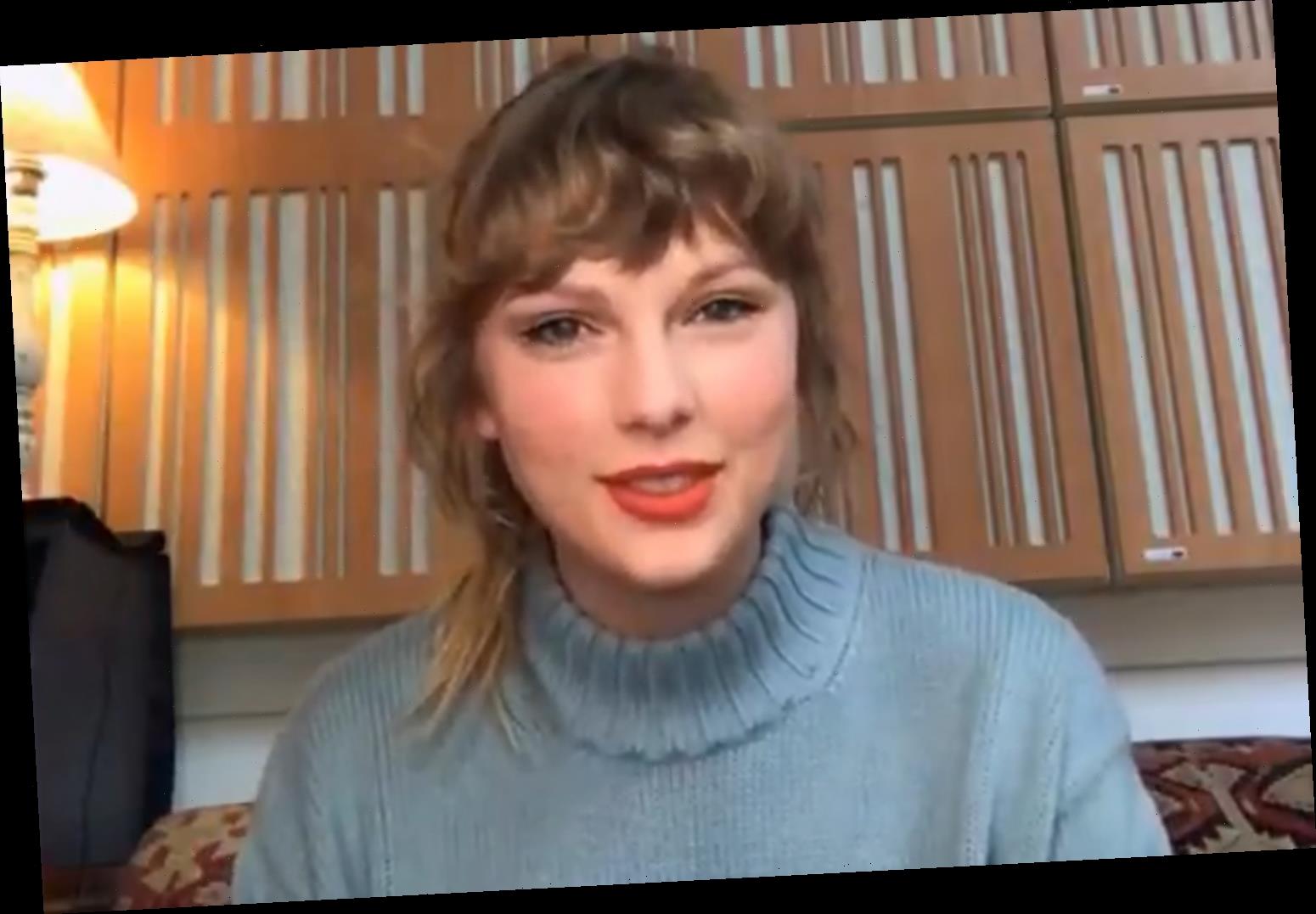