The Someone You Loved star trolled Noel Gallagher during his Glastonbury set on Saturday after being dissed by the former Oasis star.

Lewis Capaldi, who has recently scored the UK’s fastest-selling album of 2019, swaggered out on-stage wearing an Oasis-inspired outfit.

He was first seen wearing a green parka and sunnies, before pulling it off to reveal a t-shirt with Liam’s face on it surrounded by a heart.

Gallagher’s comments about Capaldi were also displayed on the big screen while fans were waiting for the Scottish singer to come on to the stage.

The Mancunian also tweeted: “Lewis Capaldi you big dafty. You might wanna try and find some joy in your tunes you’re destroying the youth… my 11 year old is in bits.”

After Lewis’ album, Divinely Uninspired to a Hellish Extent, was knocked off the number one spot last week, Lewis blamed things on Noel. 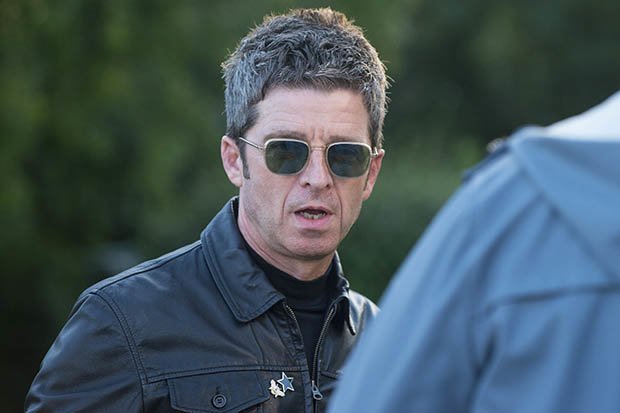 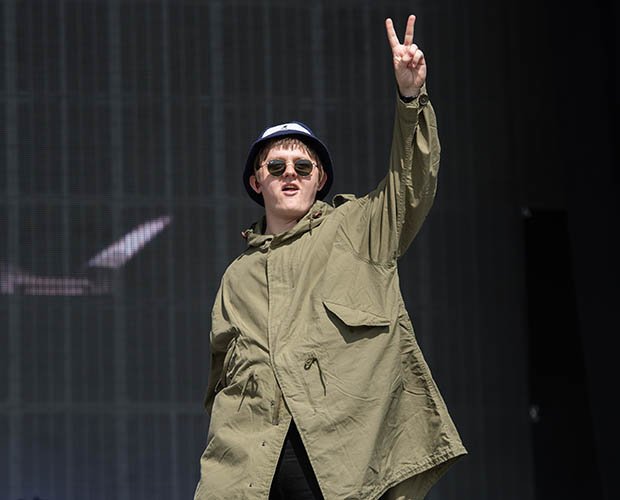 He tweeted: “This is all your f***ing fault @NoelGallagher.”

However, the star bounced back, with the record back on the top spot this week.

Capaldi opened his set with song Grace, before treating fans to renditions of Bruises and Someone Like You. 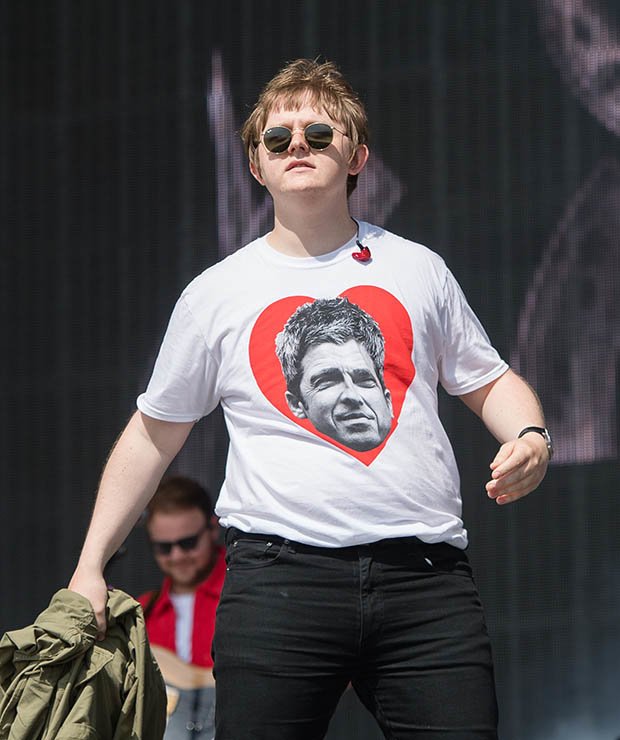 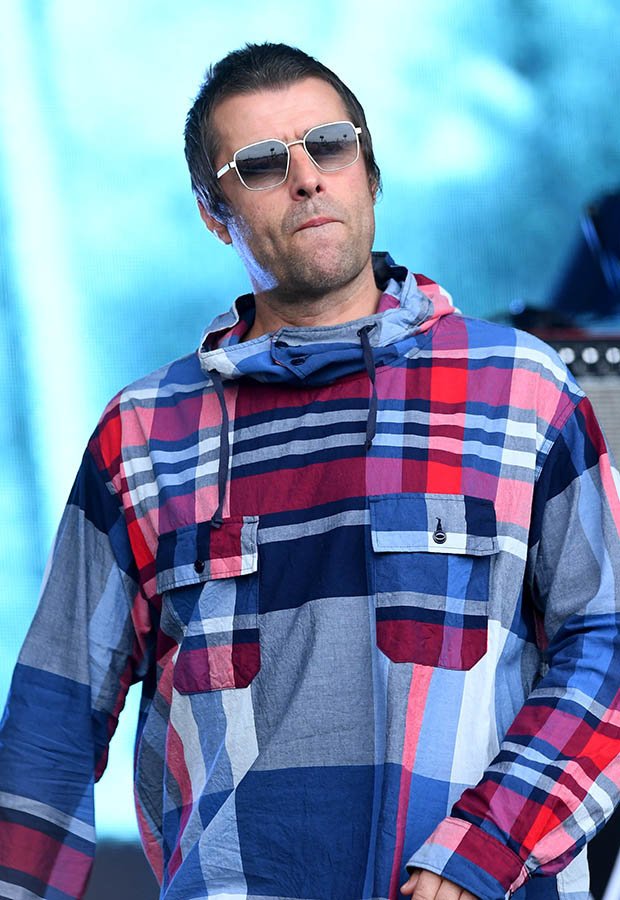 Noel’s brother Liam Gallagher was also at Glastonbury, with fans raving about his set.

Many moaned about the BBC coverage though, saying they hardly got to see any of his performance.