One Direction discuss Zayn leaving in 2015

One Direction and Tomlinson fans were left ecstatic this week after it was announced the star had been included in a brand new museum exhibit in his hometown of Doncaster. The town’s Twitter account recently posted the news with a shout out to the 29-year-old.

The official Doncaster Council account wrote: “We’ve had a few tweets about this now, and can confirm that Louis Tomlinson is included in the new Danum Gallery, Library and Museum! How could we NOT mention him?”

The announcement came with an image of Tomlinson being included on Doncaster’s timeline.

Under a huge 1984 banner, a photo of the singer appeared next to the headline: “Louis Tomlinson achieves super stardom.”

Ros Jones, Mayor of Doncaster, said of the exhibit: “The ongoing Covid-19 pandemic has had a big impact on all of us and we hope this virtual preview and online tour of our superb Danum Gallery, Library and Museum will bring a sprinkling of joy to people as the lockdown restrictions continue.” 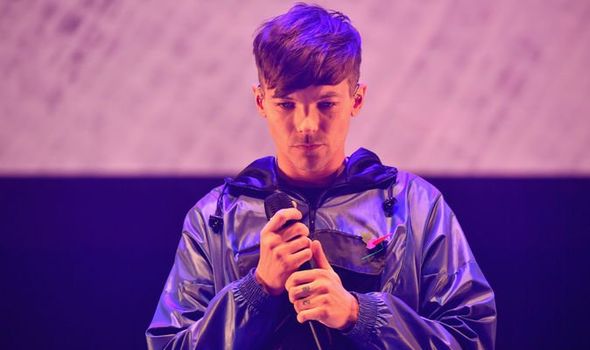 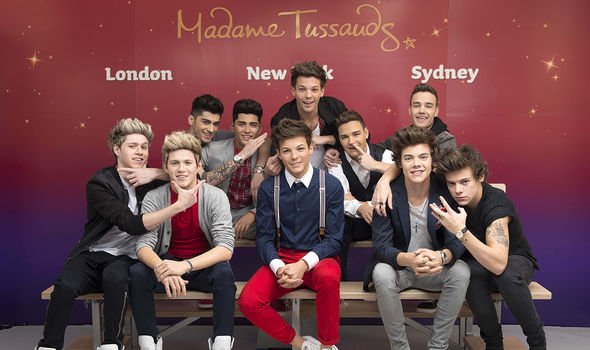 Ros added: “We have created an astonishing attraction and quality learning facility for Doncaster residents to benefit from and I encourage them to go online and enjoy the tour round.”

Tomlinson is the second member of 1D to have achieved a solo slot in a museum exhibition.

Last year Styles’ iconic blue Gucci suit was put on display in the Rock and Roll Hall of Fame in Cleveland, Ohio.

Although this is the first time Tomlinson has appeared in an exhibition, he and Styles were previously a huge part of the Madame Tussauds wax exhibition in London. 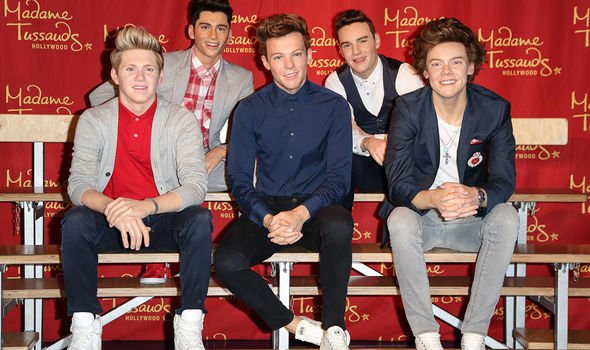 The quintet was placed in the legendary museum in 2013, just a few years after they became a mainstream hit.

However, in 2020 the museum announced they would be removed from display, following the band’s split in 2015.

The news rocked 1D fans, who signed petitions to bring the band back as permanent displays at Madame Tussauds.

Niall Horan even pushed for the exhibit to return, posting on his Twitter account in support of the movement.

Niall also said he would “knock on the door” of the museum to get the wax dolls back.

After 35,000 signatures, the waxworks were returned to the museum and placed in the Music Zone of the exhibit.

Madame Tussauds’ General Manager, Tim Waters, said: “Despite One Direction continuing to pursue successful solo careers, Directioners have told us loud and clear that they’re not ready for a world where they can’t still meet Harry, Zayn, Niall, Louis and Liam together as a band.

“At Madame Tussauds London we are constantly reacting to the showbiz landscape, but ultimately we create the celebrity experience that our guests want to enjoy.”

Waters added: “One Direction’s figures will return to the attraction’s music zone from tomorrow where the band’s dedicated fans will once again be able to meet their heroes as a fivesome.

“We also welcome Niall to come and knock on our door any time that he’s free.”

The waxworks are as authentic as possible, following some donations from the band.

When the news of their wax replicas was originally announced, One Direction gave some of their real clothes to dress them in.

Bhad Bhabie Just Made A Shocking Reveal About OnlyFans