Phoebe Bridgers is ringing in the holiday season with a cover of Merle Haggard’s “If We Make It Thru December.”

Bridgers’ version of the 1973 track opens with a somber piano, as she sings about unemployment and isolation — particularly fitting for a year like 2020. “Got laid off down at the factory/And their timing’s not the greatest in the world,” she sings. “Heaven knows I been working hard/Wanted Christmas to be right for Daddy’s girl.”

The rendition was produced by Bridgers, Tony Berg, and Ethan Gruska, who previously worked on Punisher and Stranger in the Alps. Whereas last year she donated the proceeds from her holiday cover (“7 O’Clock News/Silent Night” with Matt Berninger and Fiona Apple) toward Planned Parenthood, this year Bridgers will donate to the Downton Women’s Center in Los Angeles, which focuses on serving and empowering homeless women.

Bridgers announced her own label, Saddest Factory records, an imprint of Secretly Canadian, this year. “I definitely have nightly panic attacks that it’s too much to take on, but I think, for the most part, the imprint part of it is nice because I just have had such a great experience with Secretly Canadian,” she recently told Metallica’s Lars Ulrich for Musicians on Musicians. “I don’t have [label people] coming into my session telling me that I need to speed shit up, which I really appreciate. But yeah, there definitely is a lot of work and I’m terrified every day, but it’s going to be fun.” 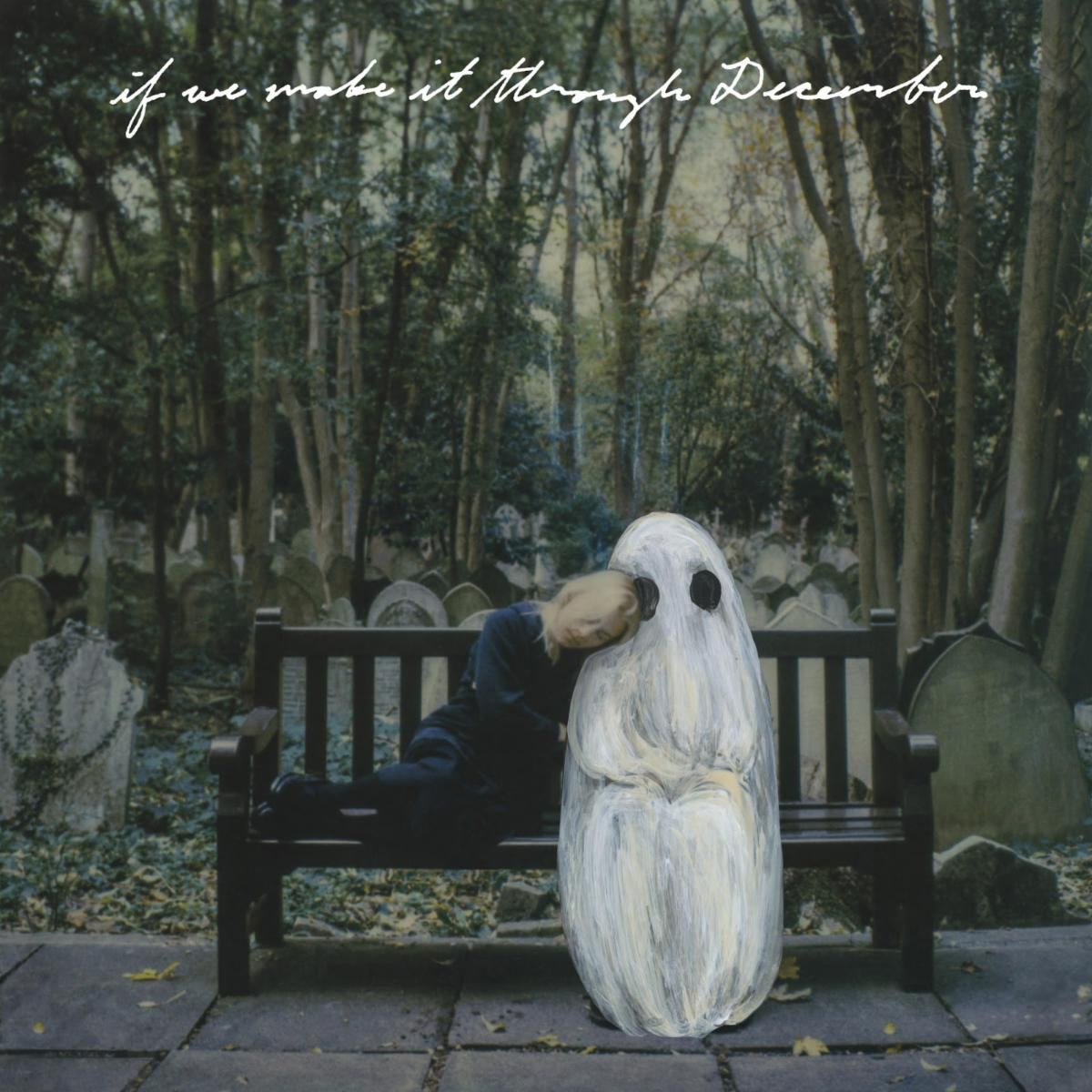